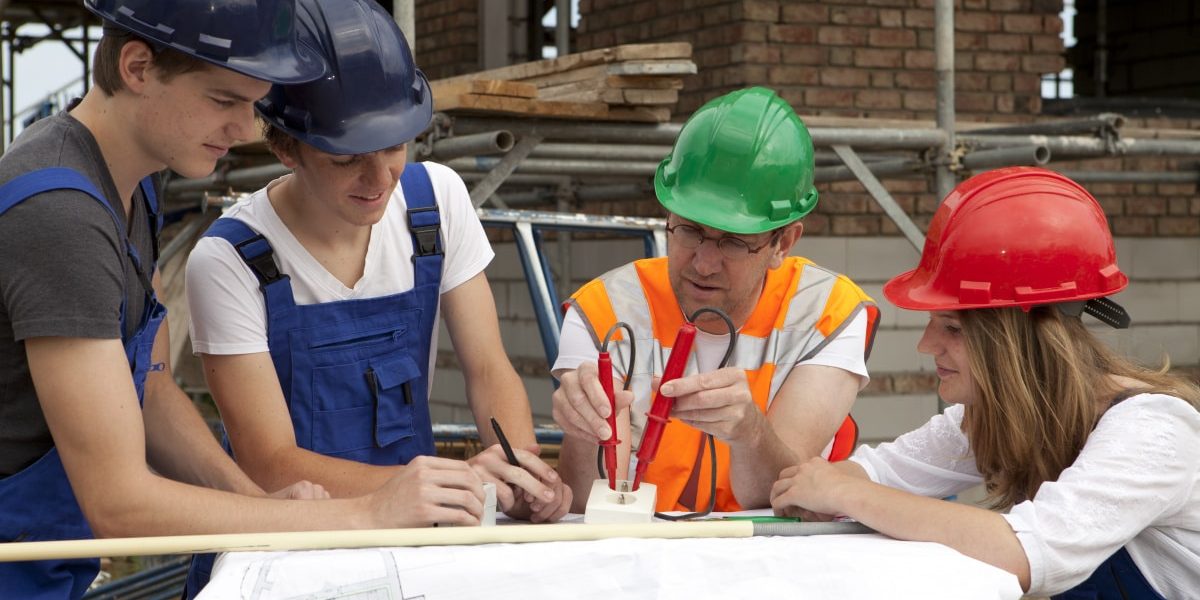 The $1.2 billion plan unveiled by Prime Minister Scott Morrison on Sunday will provide wage subsidies of 50 per cent to businesses taking on new apprentices from Monday, October 5.

The money will be available to up to 100,000 apprentices and trainees across all industries, with no conditions placed on the geographic region, occupation, industry, or business size.

Speaking to The New Daily, Ms Lilly said the money will provide thousands of school leavers with a pathway into a job.

And the program will increase Australia’s pool of skilled workers, reducing the risk of longer-term skills shortages.

But of the 272,505 Australians in training on March 31 only 24.4 per cent were women, based on data from the National Centre for Vocational Education Research (NCVER).

This presents a very real risk that most of the support will go towards men, Ms Lilly said, despite women being disproportionately affected by the pandemic.

Data from the ABS shows more women than men lost their jobs at the height of the pandemic between February and June.

Despite this, most of the support measures implemented by the federal government so far have inadvertently targeted jobs and industries that employ more men.

The federal government must be “vigilant” so women do not miss out on this latest round of support, Ms Lilly said.

“We don’t want only gendered opportunities. That won’t be a good outcome,” she said.

“But particularly with a lot of infrastructure projects or anything where there’s a lot of public money there’s the opportunity to put [gender] targets in there.

“Certainly I’m aware of some infrastructure projects that are taking on very significant numbers of women in roles that were traditionally male trades.”

‘Put your hand up’: Government encourages women to apply

Minister for Employment, Skills, Small and Family Business Michaelia Cash said the number of women in trades has increased in the past decade.

And this latest round of funding will also create create positions in ‘non-trades’ in IT, hospitality, aged care, arts and graphic design.

“So, I would say to any young girls out there who are finishing up school now, put your hand up,” Senator Cash said.

There are some fantastic opportunities.

“Call an Australian apprenticeship provider, ask about apprenticeships in the construction industry and the manufacturing industry, in the mining and resources industry.”

This will be designed to boost women’s employment and get the female workforce participation rate “back to where it was before the crisis”, he said.

It’s the latest round of support for apprentices, following a similar 50 per cent wage subsidy program introduced in February in a bid to recession-proof the country from the pandemic.

But these subsidies were designed to keep existing apprentices in jobs – not to create new jobs – according to not-for-profit apprenticeship network provider MEGT.

“This initiative will go a long way towards ensuring new starter numbers climb in the right direction.”