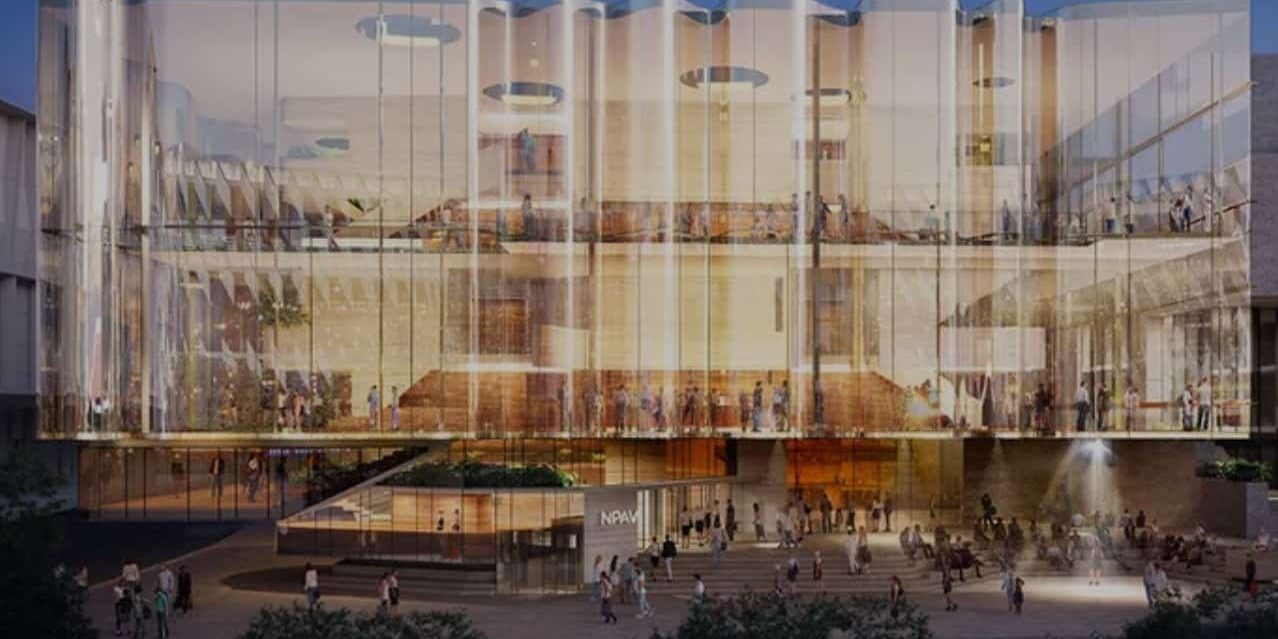 The team will deliver the design for the new 1500-seat theatre after being chosen from a shortlist that included Kerry Hill Architects, M3 and the London-based AL_A.

The new Snøhetta and Blight Rayner-led design will be constructed on the Playhouse Green site on the corner of Grey and Russell Streets in South Brisbane. The building will be managed by the Queensland Performing Arts Centre. 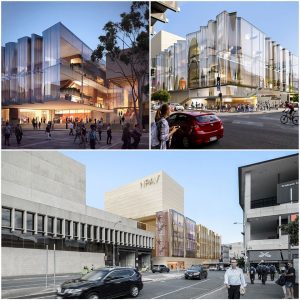 Queens Wharf builder Multiplex is shortlisted along with Watpac, CPB and Lendlease.

“Inspiration in the design [is drawn] from the Brisbane River as an important meeting place and a place for telling stories.”

The jury was chaired by Queensland government architect Malcolm Middleton.

“The concept design succeeds in creating a new contemporary image for the site while respecting the inherent values of the Gibson precinct,” Middleton said.

Commissioned to design the September 11 Memorial Museum pavilion in New York, Snøhetta was recently announced as the architect for the Shanghai Grand Opera Theatre and was tapped by Google’s Sidewalk Labs to design Toronto’s new smart city.

Blight Rayner director Michael Rayner was involved in the design for the neighbouring Kurilpa pedestrian bridge and Brisbane Magistrates Court with Cox Architecture.

The Palaszczuk government promised $125 million in its 2018 budget to help fund the theatre, while QPAC will make up the remaining $25 million.

The new theatre will make QPAC Australia’s largest performing arts centre, with the capacity to host an extra 300,000 visitors each year.

The announcement of the winning contractor for the project is expected by mid-2019, with early works to start next year for a 2022 completion date.