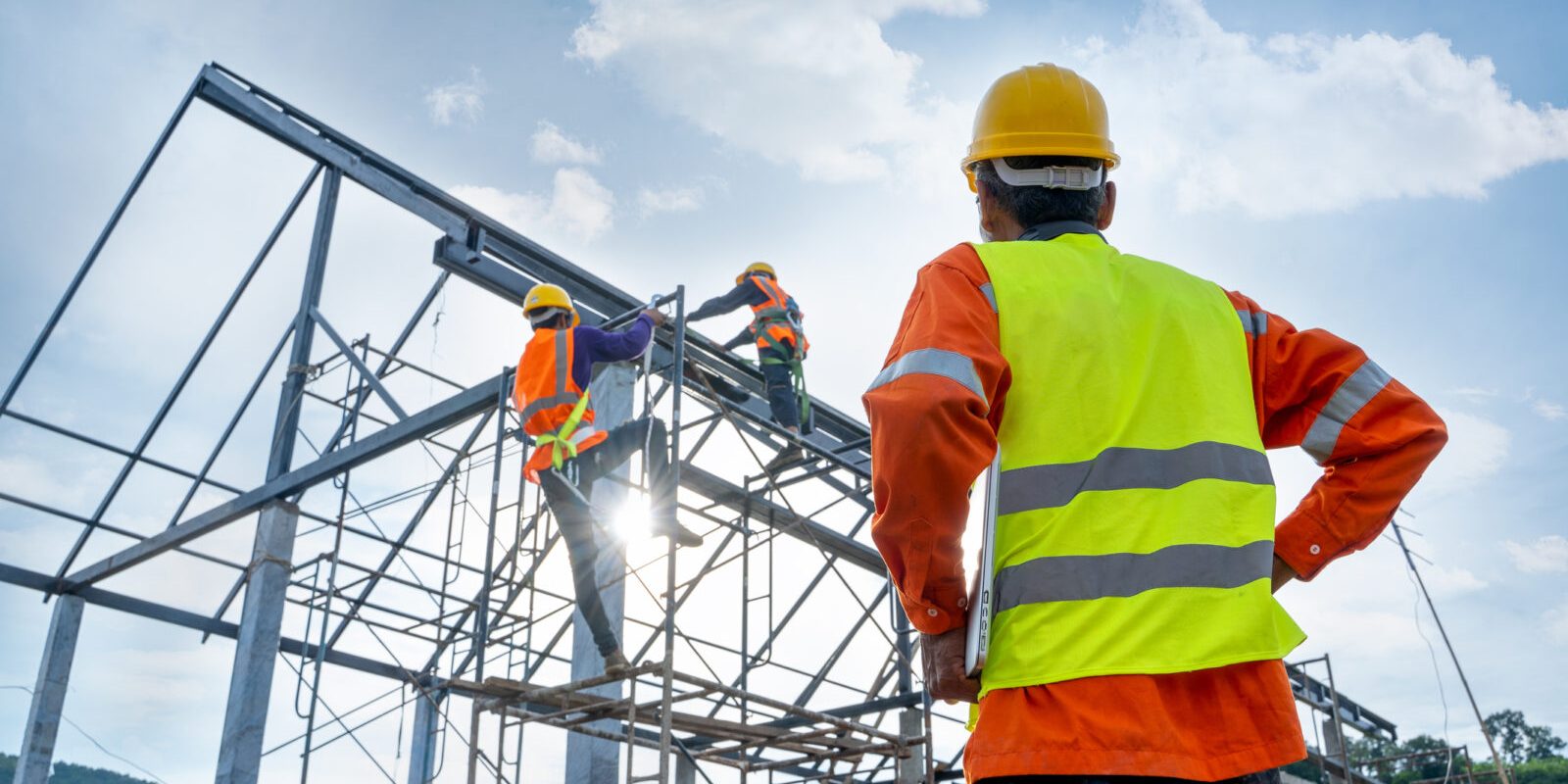 Victoria’s powerful construction union is pushing for the building industry to be classified as essential when the state moves to a stage 3 shutdown, arguing construction sites should be allowed to operate 24 hours to minimise the number of workers at any one time.

The proposal has been backed by Master Builders Victoria amid “unprecedented co-operation” between unions and industry associations, which are united in doing everything they can to avoid the industry being shut down by the coronavirus.

“People that normally couldn’t sit in the same room together are now sitting down and working on ways to minimise the risk to workers and the public,” said John Setka, the Victorian secretary of the construction division of the Construction, Forestry, Maritime, Mining and Energy Union.

“It is unprecedented the co-operation that is going on … I have been in this industry for 38 years and I have never seen it in my life. For once, we are all in the same boat.” 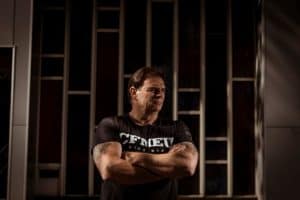 Under its plan to continue operating during a stage 3 shutdown, the CFMEU proposes building sites operate 24 hours. Workers would be divided into three eight-hour shifts to restrict the number of people on site at any one time. It notes shift penalties would need to be introduced.

“Obviously, the councils would have to lift current restrictions,” she said. (For example, noise restrictions often dictate that building work cannot start until 7am.)

“We would support any measures that mean employers and workers can continue to operate safely and provide an essential service to our economy,” Ms Casson said.

“The building and construction industry accounts for 45 per cent of the state’s tax revenue.”

“If we thought for a moment there was a danger to our members, we would close the industry down ourselves.” 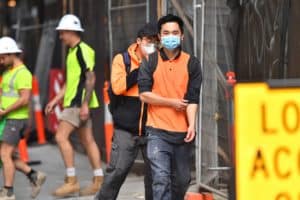 Premier Daniel Andrews has warned there would be a stage 3 response to coronavirus soon, but has not revealed what further restrictions that would entail.

At the last census, construction was Victoria’s fourth largest industry, employing 8.3 per cent of the workforce and just over 228,000 people.

The Victorian moves come amid calls nationally from the CFMEU and Australian Workers Union in collaboration with the Master Builders Association to keep the construction industry operating.

The CFMEU argues the industry is an essential element of the economy and general function of the community. It says Victorian government projects such as the Frankston line level crossing removals and the St George’s Hospital aged-care facility in Kew will provide urgent community services. 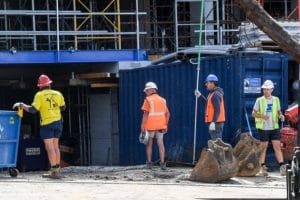 However, the CFMEU has come under pressure from some of its members to shut down construction sites, amid concerns it is virtually impossible to adhere to social-distancing rules in crowded lifts and site sheds.

Several CFMEU members have told The Age that the union is actively deleting posts on its Facebook page questioning the wisdom of continuing to allow construction sites to operate.

Asked about this, Mr Setka said the union had always encouraged people to raise complaints but had a policy pre-dating the coronavirus that dictated pulling down posts that were “very derogatory” about people.

A construction worker on Melbourne University’s new student precinct in Parkville tested positive to the coronavirus this week and two men who worked closely alongside him are now self-isolating, although neither has shown symptoms.

Mr Setka said the pressure to close construction sites was always going to be there. “People are scared. I am scared. Where’s it all going to end?” he said.

However, he stressed the CFMEU was in daily contact with the state government and was following the advice of its chief health officers.

“If we thought for a moment there was a danger to our members, we would close the industry down ourselves,” Mr Setka said. “I can’t stress that enough, we would never put anyone’s life in danger. Not one building — not 10 buildings — is worth one construction worker’s life.”

Mr Setka also said if people didn’t want to be at work because they were scared or worried, “we will support them in that”.

On Thursday, a working party of building industry associations and unions issued updated guidelines to manage the threat of COVID-19.

The guidelines emphasise maintaining a distance of 1.5 to two metres outside, a ban on queues at hoists and lifts, and social distance and hygiene monitors being appointed at each site.

It calls for additional industrial level cleaning, especially after meal breaks, “toolbox talks” to promote hygiene, and consideration given to staggered working hours.

“The working party has collaborated to develop an industry response, which is proportionate and takes care of building and construction workers while doing everything it can to avoid going into lockdown,” the guidelines say.

“Closing a site, or many sites, will cost many businesses more than some of them can bear.”

Mr Setka said he believed most construction sites were doing the right thing although he acknowledged there were “isolated incidents where people have stuffed up a bit”.

Master Builders Victoria chief executive Rebecca Casson said any site that did not comply with the guidelines should be shut down.

“We are encouraging WorkSafe and the Victorian Building Authority to go out and inspect sites to ensure they are complying with the guidelines,” Ms Casson said.

COVID-19 diagnoses in Australian states and territories over time
Infogram

The secretary of the plumbing and pipe trades employees union, Earl Setches, said it was the first time he had seen collaboration like this between the unions and industry.

“I haven’t seen collaboration like this between the Master Builders and the CFMEU, to keep carpenters working, companies solvent, workers paid, and safety not used as a tool for productivity,” Mr Setches said.

“There are court cases where they’re suing each other in an another room, and then over in this room they’re talking and keeping companies solvent.

“It’s really good that people can put history behind.”