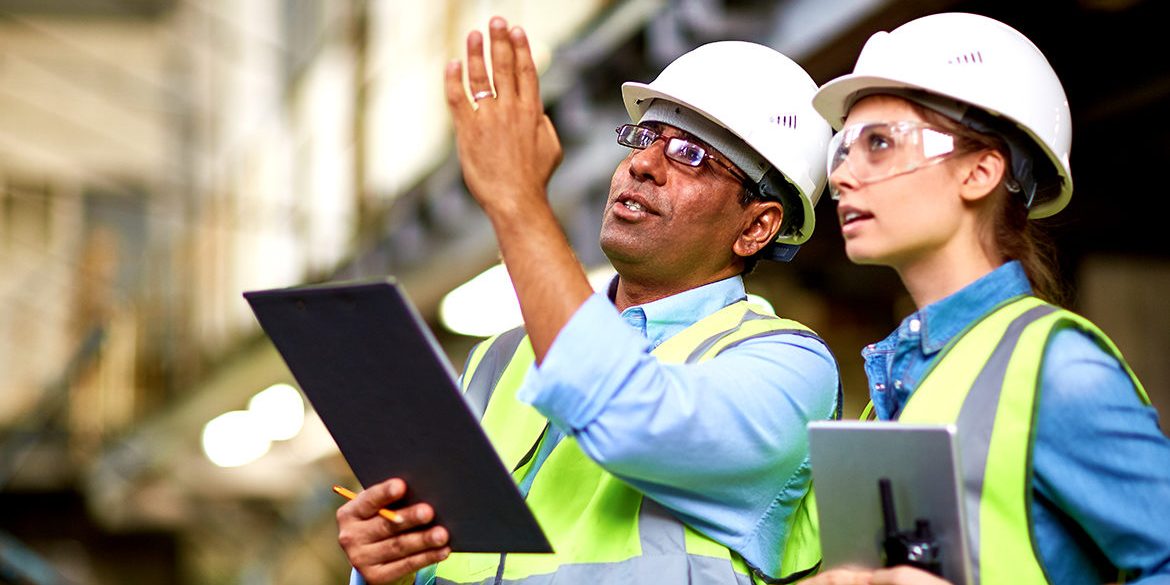 AHRI surveyed its members about diversity initiatives in their workplaces. Here’s what it found out.

A survey by the Australian HR Institute (AHRI) and Macquarie Business School talked to AHRI members about the ways that Australian organisations are pursuing diversity. It reveals the good and the bad in current trends on workplace diversity and inclusion.

These findings include that 59 per cent of respondents say their organisations have implemented diversity initiatives, with around 70 per cent of these saying that the initiatives had been effective.

The findings are not all positive, however, with many organisations indicating that diversity initiatives are something they see as belonging more to their future than their present.

“Given that 95 percent of respondents stated that diversity management would have more importance, or a similar level of importance in the future, the results suggest that diversity initiatives need to be extended to ensure that inclusion becomes the norm,” says Professor of Management Lucy Taksa of Macquarie Business School in a foreword to the report.

In her own foreword, AHRI CEO Lyn Goodear says that HR should harness proactive approaches to diversity and inclusion.

“It is fantastic to see that diversity and inclusion initiatives are on the rise; however, equally there is opportunity for HR practitioners to explore more varied initiatives,” she says.

“Clearly illuminated in the findings was the idea that HR professionals, senior managers and leaders need more training and education on diversity and inclusion initiatives, and particularly on bias in the workplace. These initiatives need to have a longer-term approach, with more transparency and accountability.”

Here are three takeaways from the survey.

1. Some people still think doing nothing is the best way to do something
Of the survey respondents, 35 per cent said that their organisation has not implemented concrete measures to increase the diversity of its workforce. And although 13 per cent said there are concrete plans to change this, one in five said their organisation does not even have plans to implement such measures.

The most common explanation for this lack of action was that the respondents’ companies wanted to treat all applicants equally — more than one third drew on this to explain their organisations’ lack of action.

Closely following was a belief that diversity initiatives were unnecessary because their workforce was already sufficiently diverse.

There is plenty of evidence showing that such “colourblind” efforts do not actually work in real life; to address inequality requires targeting the places inequality occurs.

“Downplaying demographic differences reduces the engagement of underrepresented employees and increases their perceptions of bias from their white colleagues,” is how the Harvard Business Review put it. “Colorblindness is a quantifiably ineffective inclusion strategy for individuals and organisations.”

And considering, as HRM has reported previously, diverse companies are better performing companies, doing nothing and assuming the best is not going to work out well for anyone.

2. The value of unconscious bias programs is questionable
One of the insidious things about discrimination is that it can happen without anyone meaning it to. Unconscious bias training aims to help people overcome the biases that comes when they’re not even thinking about them — the prejudices that can enter in split-second choices or decisions made on instinct.

Of the survey respondents, 54 per cent said their organisations had adopted initiatives to minimise the likelihood of unconscious bias in management decision-making(this was 92 per cent of the organisations that said they currently had diversity initiatives in place).

These initiatives included HR interventions and training workshops, but some respondents also mentioned the use of diversity toolkits.

Despite the popularity of unconscious bias training though, there is less evidence that respondents found it valuable. While 23 per cent said that it had a strong or very positive impact, 43 per cent only saw the training as having “somewhat” of an impact, while 17 per cent said that there had been no impact at all.

“While there is a lot of value in these initiatives, there is a great deal of complexity in navigating effective approaches,” says Goodear.

“The data highlights that the model of training for unconscious bias is outdated and ineffective, and alternatives must be explored.”

And the impression that respondents are getting is that diversity management is evolving more rapidly than it has in the past. Looking at their country as a whole — most of the respondents were in Australia, but seven per cent were in other nations — 60 per cent said that diversity management had evolved considerably more in the past five years, with 31 per cent saying it had evolved somewhat more.

When it came to speaking about their own organisation, 41 per cent said diversity management had evolved considerably more over the past five years.

“The survey has provided some helpful suggestions from respondents to improve diversity and inclusion in the future,” says Taksa.

“Significant among these are the need to: ensure ‘leadership accountability for actioning and achieving diversity outcomes’; increase ‘inclusion measures, rather than just diversity measures’ to improve how different groups (Indigenous, LGBTI and women) ‘feel in the workplace’; introduce ‘a long-term focus on culture change not just short term KPIs and targets’; and specific training for front line and middle managers.”