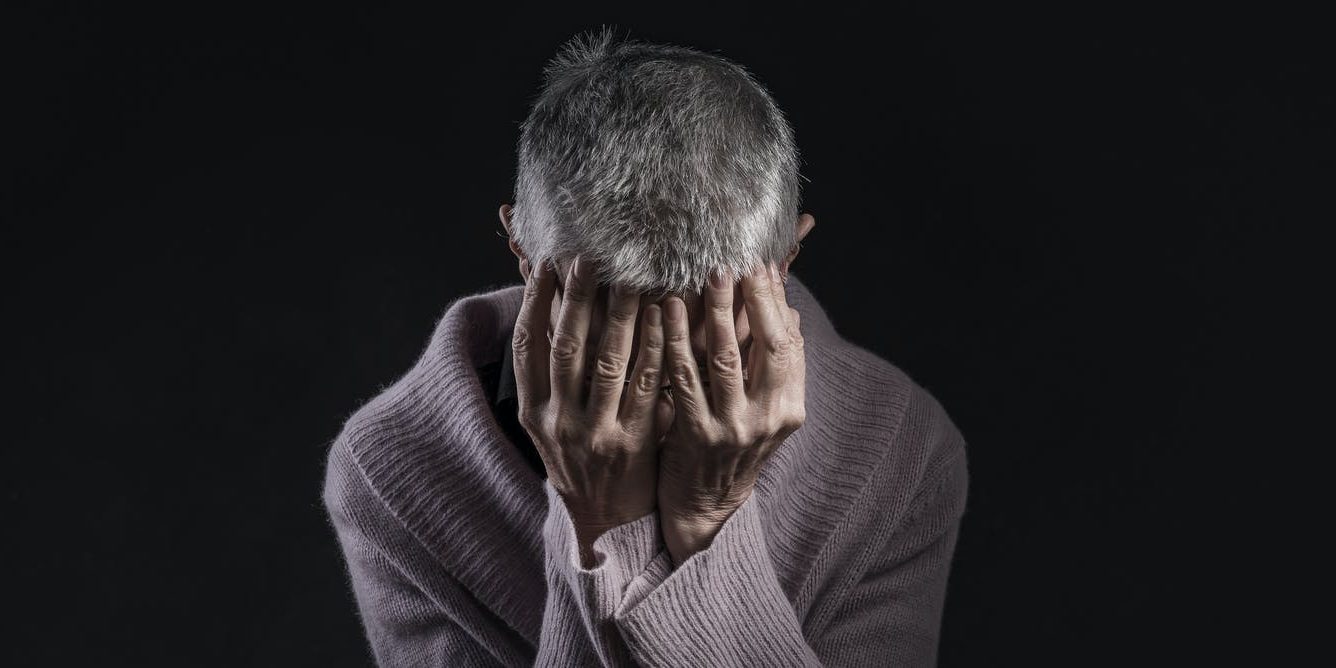 The startling data from our research give us a much better picture of the scale of the problem. We also quantify the impacts of the various factors that may increase women’s risk of becoming homeless.

Effective policy is grounded in quantifying the nature and complexity of issues. To date, a limited but growing number of studies have highlighted the experiences of older women who are homeless or at risk of homelessness. But few studies quantified the numbers at risk and the factors that increase the risk.

What puts women at risk?

Older people are generally considered to be at less risk of homelessness because of their higher rates of home ownership. But increasingly unaffordable housing has added to concerns about the circumstances and living situations of older people who do not own homes, have limited wealth and savings and do not have the benefit of living in social housing. These households rely on the private rental market and are at considerable risk of housing affordability stress and hence homelessness.

To examine risk profiles, we constructed an empirical model of risk of homelessness since the 2007-09 Global Financial Crisis using data from the Household, Income and Labour Dynamics in Australia (HILDA) Survey. The modelling included people who hold a mortgage or pay rent in private or public housing and are aged 45 or older.

This work found older women are more likely to be at risk of homelessness if they have one or more of the following characteristics:

We estimated these profiles using a statistical model to analyse the relationship between homelessness risk and the characteristics of interest. We controlled for other characteristics that are likely to influence the risk of becoming homeless but which were not the focus of the study.

Risk factors compound each other

Multiple factors compound the risk of being homeless. While noting sampling limitations (small samples in subgroups of the data and annual volatility), the HILDA data for the post-GFC period suggest:

Clearly, a person’s propensity to be at risk of homelessness is cumulative over time.

Why the numbers at risk will grow

Our estimates of the numbers of people at risk are accurate to within plus or minus 10%. Based on Australian Bureau of Statistics population projections, it is clear that, without changes to policy, these numbers are likely to increase due to one important factor. The model shows a lone-person household is a dominant factor in increasing the likely risk of homelessness.

Australia has made little policy progress on housing affordability. We also have a severe shortage of social housing to meet demand. This points to the need to pursue other avenues to improve the lives of older low-income households.

The Ageing on the Edge Older Persons Homelessness Prevention Project – funded by the JO and JR Wicking Trust and administered by Housing for the Aged Action Group (HAAG) – has worked over the past five years to give voice to these older women who are homeless or at risk of homelessness. The project works with interested agencies (government and non-government) to identify and promote early intervention and prevention strategies and to lobby for government policy change.

Of course, there is one simple answer to achieving long-term outcomes that allow people the basics of a decent older age: an appropriate affordable home.