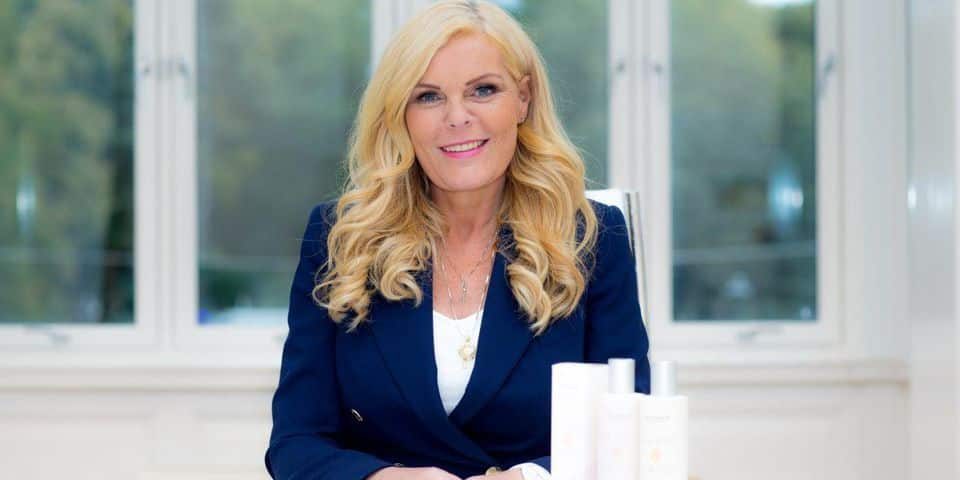 Most people who set out on the entrepreneurial path realize that they will face challenges as they start and grow a new business.

Surmounting difficulties in life encourages us to build character and resilience, understand our weaknesses, grow our strengths, and become more self-reliant and adaptable. Here, five successful entrepreneurs share how their businesses grew out of their personal struggles, helping them to become the purpose-driven leaders they are today. 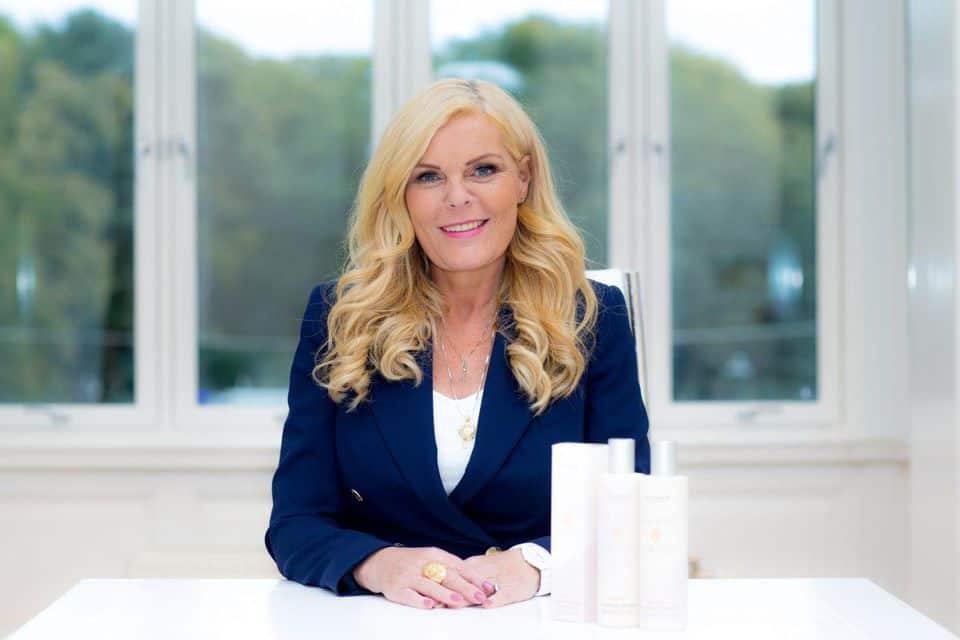 Inger Ellen Nicolaisen is the founder of Nikita Hair

Nicolaisen came from humble beginnings before establishing herself as a self-made multi-millionaire. Raised in a small Norwegian town by an alcoholic father, she became a mother at the age of 15. She struggled with homelessness with her daughter and worked hard to make ends meet. While sweeping floors at a hair salon, she decided to open her own, and quickly grew Nikita Hair into a chain with over 150 locations, with more than 1,000 employees in Europe, and is now establishing the Nikita Hair Franchise in the U.S.

With a passion for helping the disadvantaged, Nicolaisen launched an organization called A Hand to Children, which empowers orphaned and disadvantaged children to live a better life. In addition to giving birth to three children of her own, she also has 11 from a children’s home in Eastern Europe.

“Struggling with homelessness drove me to develop the skills required to succeed in the business world,” Nicolaisen says. “Facing adversity taught me to take responsibility, stay organized, and not to take No for an answer. My experience dealing with adversity helped me grow – personally and professionally. I look at negative situations with a positive attitude. Additionally, I am not afraid to make mistakes. These lessons have helped me grow Nikita Hair into a leading international hair salon and franchise.”

After graduating from UT Health Science Center School of Dentistry and starting a practice in 2005, Dr. Scott Leune suffered an accident that resulted in a broken back. The injury left him unable to complete the day-to-day duties of dentistry. He was forced to take a step back and look for an undiscovered path within the field.

Leune decided to hone in on the business side of dentistry and examine the industry challenges. He quickly recognized that a recurring pain point among dentists is a lack of business skills. Leune founded and became CEO of Breakaway Practice, a seminar company that offers education to dentists, and Dental Whale, which outsources dentistry business needs and practice management solutions.

“The adversity I faced – physical debilitation, financial pressures, broken emotions, weakness in leadership – taught me the humbling lessons of entrepreneurship: It takes strong passion, enduring grit, harsh self-reflection, and an unbending optimism to navigate the choppy waters of building companies, ” Leune says. “Failures are beautiful things… they focus our lenses so that better paths become visible. The step we take right after failure is a step toward success.” 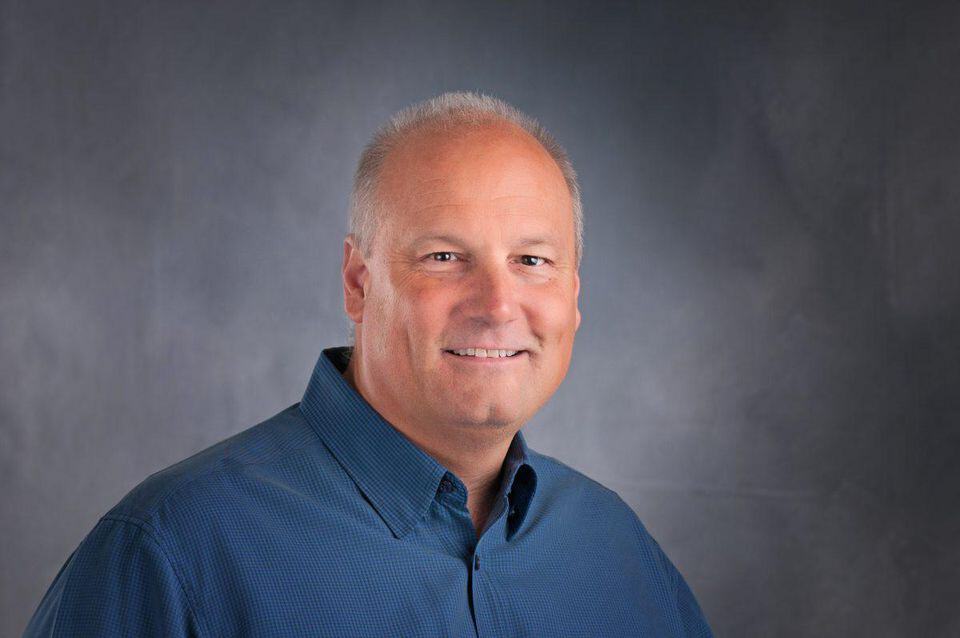 Ken Petersen is the founder of Apricot Lane.

Ken Petersen always had a dream of being a firefighter, and he also loved the thrill of finding collectables like Beanie Babies. While he worked as a firefighter in Vacaville, California in the 70’s, he opened a retail store that specialized in collectables, a consumer craze at the time. Then he suffered a back injury midway through his career, and was no longer able to fight fires. Not only that, but collectables were losing their hype.

Rather than throw in the towel, Petersen adapted to the changing retail landscape. He adjusted his product line to offer fashion accessories. Then, seeing a market opportunity for a fashion boutique franchise, he launched Apricot Lane, which now has more than 75 stores nationwide.

Facing adversity taught Petersen that he is not in control. “I had my career all planned out. I was going to be fire chief and one day, the city manager. But I was abruptly pulled off the fire engine one Saturday morning, never to return. I knew then I was not in control and trust allowed me to move on.”

As an entrepreneur, Petersen says early struggles helped him “to be laser focused on doing a couple things really well instead of a bunch of things not so well. Every business goes through a cycle and if you don’t re-invent yourself occasionally, it is hard to stay relevant. Pivoting can be great for your business.” 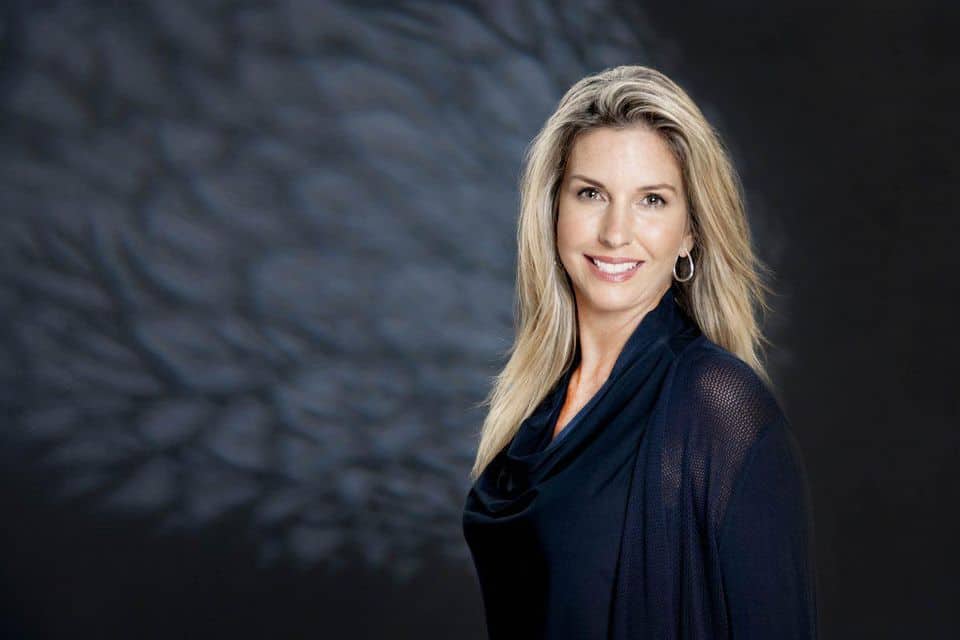 Amy Freeman is the CEO of The Spice and Tea Exchange

At age 16, Amy Freeman was homeless, not attending school, and living completely on her own. Her parents had divorced when she was 12, and she had no stable home life, so she had left and lived off of rice, beans, and canned soup. Lying her way into various restaurant and country club jobs in order to make ends meet, she quickly developed a fierce sense of non-complacency that she credits with making her the leader she is today.

By her early 30s, Freeman was a corporate sales manager for Sheridan Hotels. Then, in 2005, she stumbled upon a small specialty spice retailer and realized she could take the concept to new heights through franchising. Less than ten years later, Freeman is the CEO of a national retail chain with over 50 stores.

“Facing adversity early on taught me that while it’s okay to get mad or feel hurt, you need to resolve and move on before negativity and isolation take hold,” Freeman says. “Influencing people and building trust will never happen in that state of mind. I persevere and practice reflection to ensure I keep a steady course, stay authentic, and never forget that being a leader is a gift and not a title.” 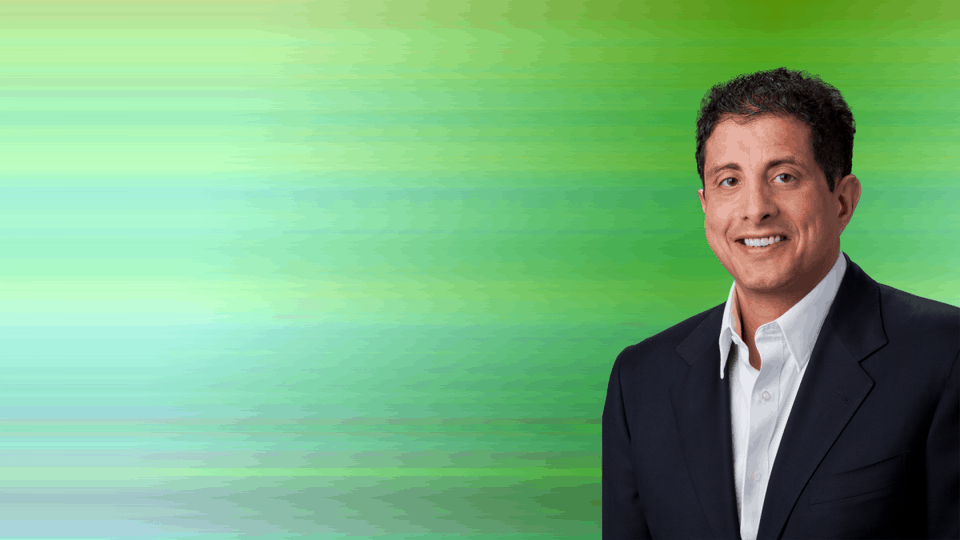 Eric Roudi is the CEO of OpenWorks

OpenWorks is a national facility service company with nearly 1500 customers including one of the nation’s largest railroad companies, a multinational package delivery/logistics company and major retail distribution centers. It always has had a franchise model. But one day in the early 2000s, CEO Eric Roudi was offered a national contract with a major e-commerce site. The e-commerce giant gave them one stipulation: no franchisees were allowed to do the cleaning. He took the bait of a record contract and started a “self-perform” division, completely altering the way the company did business.

But when the three-year contract expired, the company moved on to a competitor. The loss accounted for a third of OpenWork’s business and forced Roudi to shut down the self-perform division. He vowed then never to let a big contract deter him from the OpenWorks tried and true franchise business model.

Adversity has taught Roudi to value collective wisdom. “My initial thoughts on something might not be the best. I have learned from my mistakes to listen to others and incorporate their thoughts in my decision making,” he says. “A high level of employee engagement is the biggest weapon we have. We have an open book management style; we’re transparent with our financials and the performance of the company. The more internal stakeholders know about where we are and where we are going, the more they understand the part they play in the success of the organization.”