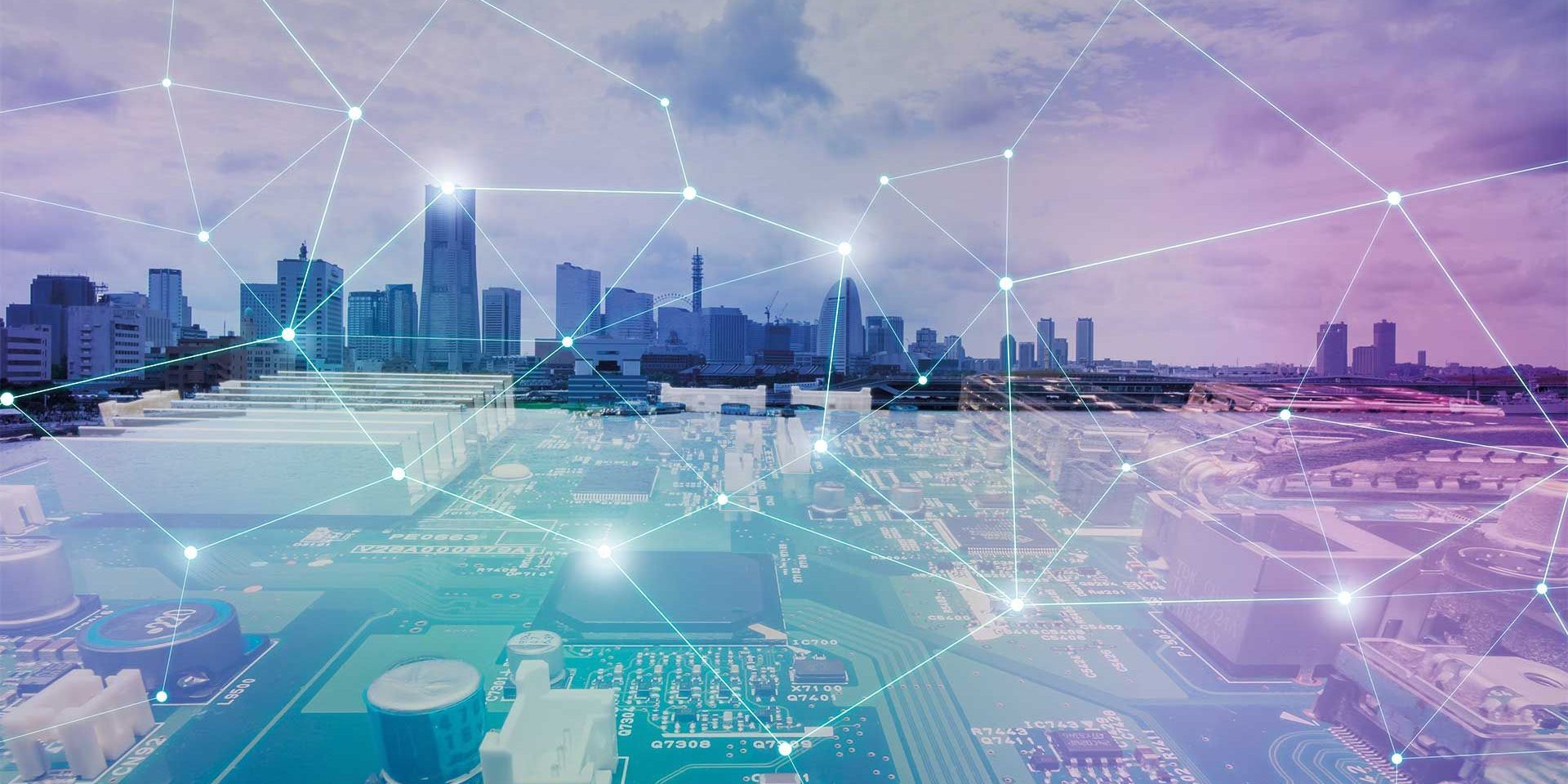 Melbourne construction startup Ynomia has bagged $3.6 million in seed funding, from a group of heavyweights in the sector including Aconex co-founder Rob Phillpot and US specialist VC Brick & Mortar Ventures.

Brick & Mortar Ventures is the largest construction tech investor in the US, and just last week closed its $US97 million institutional venture fund, dedicated to investing in hardware and software construction solutions.

The tech was originally developed within CSIRO, and last year the startup secured $50,000 from the agency’s Kick-Start program, along with $100,000 in grant funding from the Victorian government’s Sector Growth Grant Program.

Since then, founders Matthew Barbuto, Matthew Lickwar and Adam Jago have been focusing on proving and improving the core technology, as it’s graduated from a concept in a lab to a solution on a construction site.

“When you bring it out into the real world, there are things that perform and operate differently to what you would experience in a lab environment,” Barbuto tells StartupSmart.

The co-founder himself came into the construction industry with no real prior experience. However, he’s found people within it are starting to open up to the potential of new technologies.

The sector has significant challenges with visibility and transparency, he says. And these are two things Ynomia strives to address.

“A lot of people told me it’s not a very innovative industry … my experience has been the complete opposite,” he says.

The startup has been taking its time to identify the right investors, partners, industry participants and potential clients, in a bid to fully understand the scope of the potential of the tech.

“It’s really given us a better opportunity to understand on a global scale where we should be focusing our attention,” Barbuto notes.

This funding will allow Ynomia to continue working with CSIRO to refine and develop the product. It will also allow the team to start expanding into overseas markets.

The startup is already about to begin its first project in the UK, Barbuto says. At the same time, having Brick & Mortar on board opens up opportunities in the huge US market.

“The appetite for this kind of technology in the US market is really significant,” Barbuto says.

With the grant funding and a boost from the founders themselves, Ynomia has had the time and flexibility “to be patient and find the right group of investors” to propel it forward from here, Barbuto notes.

The co-founders wanted to work with prospective investors, to see how they would work together, and the strategic value they would bring.

“It has to be a two-way street,” Barbuto says.

“We had a vision of what an ideal investor set would look like and some aspirations, in particular, to target some US players who were strategically very well connected in this space.”

And they hit the jackpot.

Barbuto attracted the interest of Brick & Mortar after he travelled to the US to suss out the market over there. He happened to cross paths with the VC firm, which he says was “the number-one target investor for us”.

After about six months of discussion with Brick & Mortar and some of its portfolio firms, the turning point came. The firm’s founder Darren Bechtel visited Australia for an unrelated event, along with principal Curtis Rodgers, and visited one of Ynomia’s project sites while he was here.

Almost as soon as the investor was back in the US, he called and said the firm wanted to lead the seed round, “and to make that happen relatively quickly”.

Rodgers has now joined the board at Ynomia.

“Brick & Mortar Ventures is proud of Matthew Barbuto and the Ynomia team, who have improved project delivery for their customers’ tower construction operations,” Rodgers says.

“We are also honored to contribute to the stewardship of CSIRO technology and look forward to doing more business in Australia.”

Brick & Mortar look at “hundreds” of investment opportunities a year, Barbuto notes. And for a firm from Australia to pique their interest is significant.

“It’s a pretty big deal for them to take this level of interest in a relatively early-stage business out of a place that’s a long way away.”

Rob Phillpot, co-founder of construction tech startup Aconex, which was acquired for $1.6 billion in 2017, has also come on board as an investor and a mentor.

Phillpot is based in Melbourne, generally happy to meet for a coffee or breakfast, and “very generous with his time”, the founder explains.

“Having someone who has walked the journey before you is almost invaluable.

“He’s very humble about his own successes, and he’s one to give back.

Phillpot himself tells StartupSmart he is “a huge believer in connected construction sites, and in particular, a more connected supply chain”.

“The ongoing transformation of the construction industry will rely on more connected components and real-time data. Ynomia is blazing a path in this very important area of innovation,” he says.

Add Salta Capital, Aura Ventures and Taronga Group into the mix, and Ynomia has secured a group of investors beyond its founders’ wildest dreams.

“This would have been the aspirational-aspirational list — the list you don’t allow yourself to really think would happen,” Barbuto says.

When it comes to securing funding, he advises other startups to follow suit and dream big.

“Be as ambitious as you possibly can be. Set your sights on what you think is possible and then go even harder than that,” he says.

The Ynomia co-founders went into the funding round punching above their weight, Barbuto explains.

“The result that was delivered was well beyond my expectations.”

And, when you want someone on board, persistence can pay off. Barbuto didn’t have a personal connection with Phillpot, or someone to provide a warm introduction — something people often say is essential.

“But with great persistence and hopefully with some charisma … I was able to get him on board.

“You need to shoot for the stars, and you will surprise yourself sometimes with what you can achieve,” he adds.