New plans to revitalise Brisbane’s CBD riverfront, a 1.2 kilometre stretch of river frontage from the City Botanic Gardens to Howard Smith Wharves, has been released.

New ferry and CityCat terminals are included in Brisbane City Council’s draft master-plan, which aims to improve river access and cement the CBD river frontage into “a world-class employment and lifestyle precinct”. 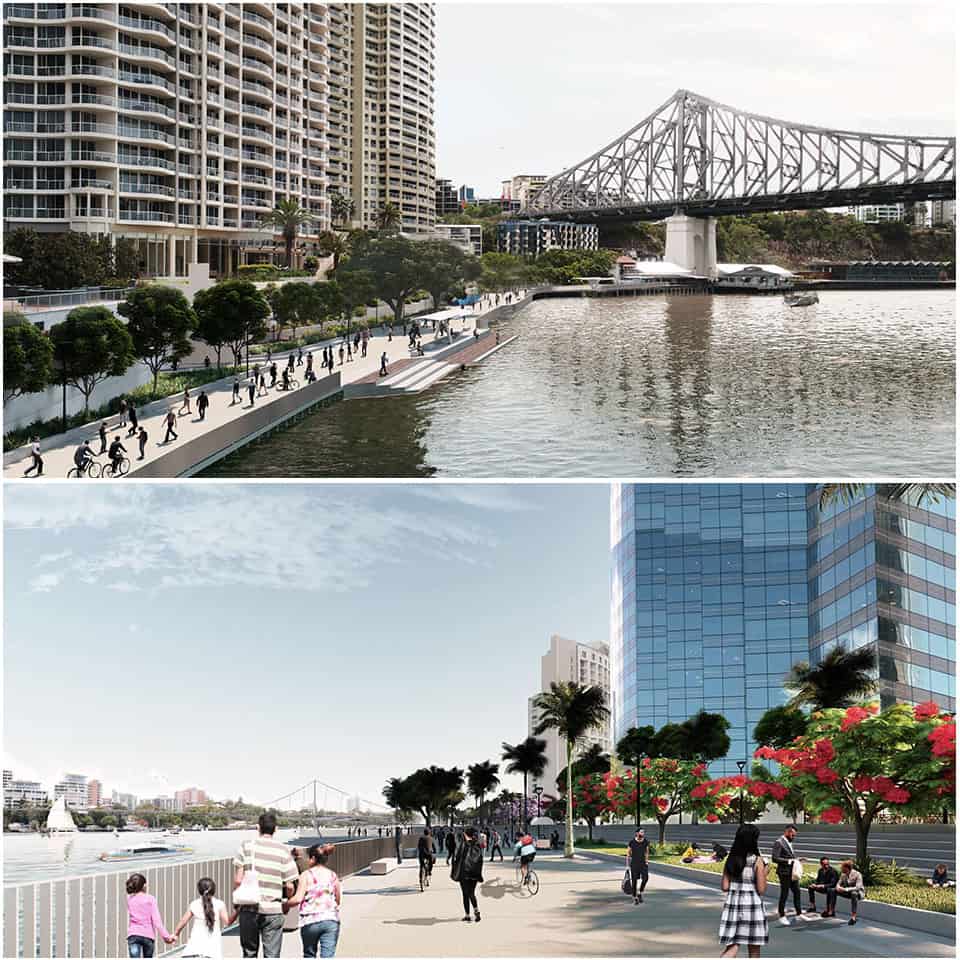 The Brisbane City Council has launched its draft master plan for the 1.2 kilometre of river frontage spanning from the City Botanic Gardens to Howard Smith Wharves.

Read the full article on The Urban Developer: https://theurbandeveloper.com/articles/brisbane-plans-cbd-riverfront-renewal

4 STEPS BHP HAS TAKEN TO BRING GENDER PARITY TO A MALE-DOMINATED INDUSTRY
December 17, 2020

“I JOINED TOP 100 WOMEN BECAUSE OF MY CAREER IN THE CONSTRUCTION INDUSTRY, SPECIFICALLY BECAUSE OF MY TIME SPENT BEING INVOLVED IN MINING – A MAN’S WORLD SO TO SPEAK. SINCE JOINING, IT IS AMAZING BEING PART OF A COMMUNITY OF WOMEN SETTING THE SCENE TO HIGHLIGHT THE CHALLENGES AND BARRIERS, BUT ALSO THE HARD WORK OF WOMEN IN THIS INDUSTRY.”
November 20, 2020

“I BECAME A MEMBER OF TOP 100 WOMEN BECAUSE I WANTED TO SURROUND MYSELF WITH LIKEMINDED WOMEN THAT ARE ALL WANTING TO MAKE A DIFFERENCE IN THE CONSTRUCTION INDUSTRY.”
November 2, 2020