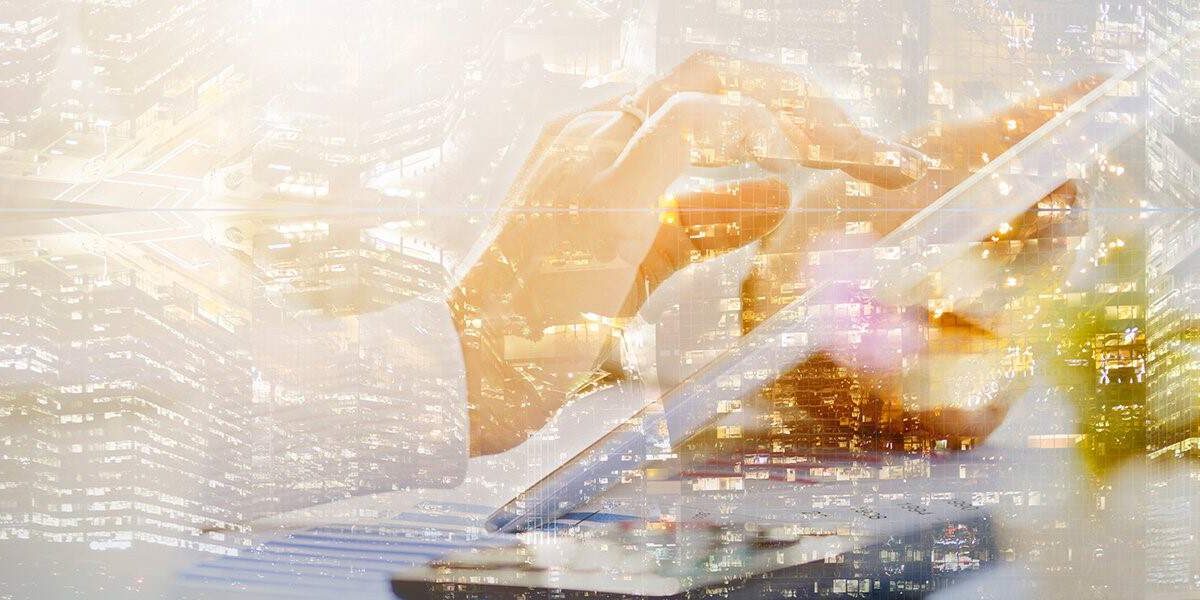 The states and territories have all handed down their budgets. While there are some very welcome infrastructure investments, too many governments are continuing to hammer the property sector with tax increases that hurt jobs and investment. We go around the grounds.

Property Council executive director Chris Mountford has slammed the land tax increase in the Sunshine State as a “cash grab”. Land tax increases will deliver an extra $778 million over the next four years to government coffers.

“It is simply not accurate to suggest these taxes won’t be paid by Queenslanders or won’t affect job-creating investment in the state.

“Almost all of the properties that will be impacted by this tax hike are home to businesses employing thousands of Queenslanders in industries like manufacturing, tourism, logistics and trade.”

Mountford points to nine new or increased taxes in under three years.

“Queensland has a clear structural problem with its budget, and until it is fixed, the tax hits will keep coming and we will continue to see an underinvestment in the social and economic infrastructure our state needs.”

The Property Council is leading the charge to highlight the business and investment impacts of these changes, as well as improve the ‘ex gratia relief guideline’ which the Government has proposed.

Cressida Wall says the latest budget surplus and infrastructure investment is built on the back of increased taxes on property investors and continued taxes on home buyers.

Despite the biggest revenue write down in Victoria’s history, the budget does little to encourage supply and affordability at a time when the property industry is facing considerable uncertainty.

Increasing the surcharge on foreign investors from seven to eight per cent is “highly problematic”, the Property Council’s Victorian executive director says.

Surcharges on global investors have cost Victoria up to $7.4 billion in Gross State Product and as many as 60,000 jobs since 2016 according to economic modelling.

“We congratulate the state government on its huge injection into state infrastructure but whacking global investors to pay for it is not a good long-term strategy for Victoria. Increasing taxes on global property investors is short-sighted and an own goal for the government when it should be encouraging investment in a sector that is facing headwinds.”

The Property Council has raised our concerns with the Treasurer, Tim Pallas, and will continue to advocate for a better outcome for investors and all Victorians.

While there are no new property taxes or increases, Power says the government’s next task is to “take a long hard look at the cumulative impact of the existing fees, taxes and charges regime” which is a “major impediment” to housing affordability.

The Berejiklian Government forecasts stamp duty to grow at an annual rate of 8.8 per cent over the next four years. “To make these forecast figures a reality, we must also look at gaining greater efficiency and productivity through our planning system – a system that is slow, lacks transparency and is not working for industry or the community,” Power adds.

Treasurer Rob Lucas has delivered a budget that “gives with one hand and takes with the other” says Property Council executive director Daniel Gannon.

The $12 billion in infrastructure spending will mean more cranes across Adelaide’s skyline and a City Deal will “transform” the state’s economy. Aspiring homeowners and tradies will “cheer” housing stimulus measures.

The Property Council also supports the progressive reduction of the state’s top land tax rate, but budgeted changes to land tax aggregation provisions are a “sharp sting in the tail” for property owners and investors.

“The State Government will reap an additional $120 million over three years in increased land tax revenue through aggregation changes,” Gannon says this makes South Australia’s land tax regime “the most anti-competitive in the country”.

A return to surplus in WA State Budget welcomed as a sign of increasing confidence and tracking towards growth.

The Property Council congratulates the McGowan Government on delivering the first budget surplus in five years. The state has returned to surplus earlier than expected, and this is an “important signal for industry,” says the Property Council’s Sandra Brewer.

Brewer is pleased with ongoing investment in Westport and METRONET, adding that increased investment across the state’s infrastructure portfolio has created 37,000 jobs since the McGowan Government came to office. “With further good policy decisions, there is an expectation that the target of creating 150,000 new jobs may be achieved by 2024,” she says.

ACT executive director Adina Cirson says there are several “welcome measures” in the budget. A $3 billion investment in infrastructure, including funding to support the planning for stage two of light rail, is “encouraging” she says.

The ACT Government has promised to improve land tax and lease variation charges, which “should go some way to address the steep increases in commercial rates which have been experienced as part of the ACT’s land tax reform program”.

Around 49 per cent of revenue from the ACT Government came from property-related taxes in 2018-19, the budget revealed.

Cirson notes that, approaching the half-way mark of the ACT’s tax reform journey, stamp duty receipts have increased, while rates revenue has also doubled during the same period. There will be no review of the $1.5 million stamp duty threshold until 2021.

Brian Wightman is pleased with the Hodgman Government’s $3.6 billion infrastructure spend and commitment to housing supply.

“This budget is easing congestion and supporting the immediate supply and affordability of Tasmanian homes,” the Property Council’s Tasmanian executive director says. The extension of the first homeowner grant and finalisation of the state’s one-stop planning and building portal will “bolster industry sentiment”.

The budget builds on strategic funding delivered in the Launceston and Hobart City Deals, Wightman adds, but emphasises that the “ballooning” foreign investors duty surcharge, which increases from three to seven per cent “sends the wrong message”.

A budget that is “all stick and no carrot” has been criticised by the Property Council’s executive director Ruth Palmer.

The Property Council is “disappointed” that Treasurer Nicole Manison “has not listened to the industry” and is “forging ahead” with the vacant land tax, Palmer says.

A one per cent levy on buildings which have a 50 per cent vacancy rate or more, and a two per cent levy on undeveloped land, based on the unimproved capital value, is expected to raise just $2 million, which Palmer says is a “paltry amount” when compared to the “serious reputational damage” the tax will inflict.

Palmer says too much red tape was also responsible for the decrease in private investment, which is expected to fall 12.4 per cent in 2019-2020, after falling by 42 per cent the previous year.