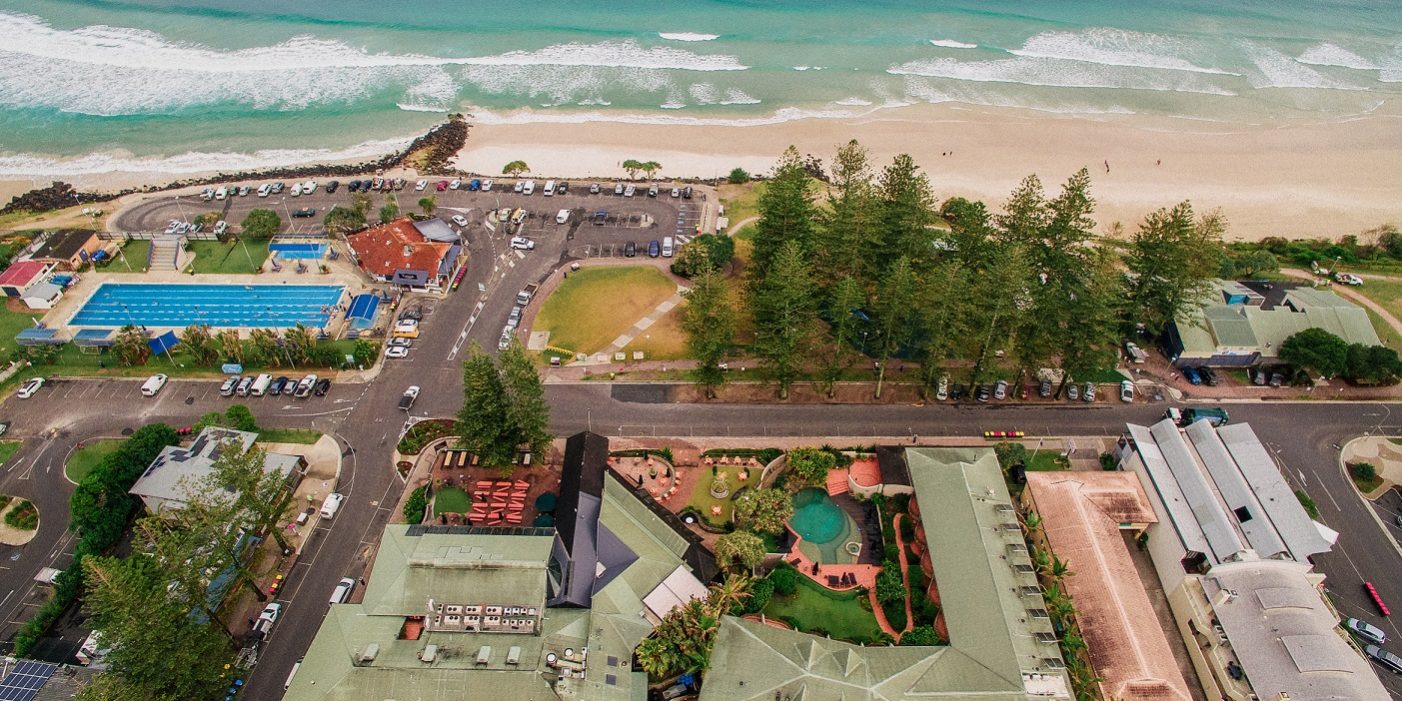 The Beach Hotel in Byron Bay will hit the market with expectations of a $100 million-plus sale.

Melbourne-based Impact Investment Group, which purchased the hotel for $70 million in 2017, will sell Byron Bay’s Beach Hotel in conjunction with long-time Byron residents and operators the van Haandel family.

It’s the second time the hotel is on the market since it was built in the 1990s by John “Strop” Cornell.

IIG purchased the hotel from businessman Max Twigg who paid $44 million for the hotel in 2007.

The business has been operated since 2007 by high-profile Melbourne restauranteurs and hospitality figures John and Lisa van Haandel.