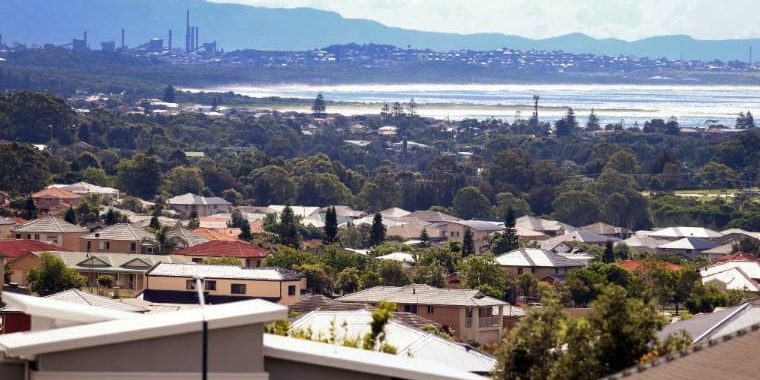 Anglicare is calling for a national plan to tackle the housing affordability crisis, including investment in affordable and social housing in areas like the Illawarra.

Mr Manderson said Anglicare Australia’s research shows that affordability has been plummeting for the past ten years.

“That’s why more Australians are homeless and at risk of homelessness than ever before,” he said.

“There is a huge shortage of secure, affordable rentals.

“And now we’re seeing older Australians getting stuck in expensive and insecure rentals. Rates of homelessness among older women are skyrocketing, at a time in their life when they need stability more than ever.”

Sue King is manager of advocacy and research at Anglicare Sydney.

She pointed to this year’s Anglicare Sydney Rental Affordability Snapshot, which highlighted the issue of lack of affordable rental properties in the Illawarra.

“The situation has not improved significantly between 2018 and 2019… I think the people who are most at risk are single people, such as single people on an aged pension, a disability pension, Newstart or Youth Allowance,” she said.

Ms King said rental affordability in the Illawarra is “extremely challenging” for people on benefits.

She also said there were some on minimum wage who were forced into private rentals because they can’t access social housing.

“And because they’ve got low levels of income, they’re actually spending 50, 60 and even 70 per cent of their income on rent, which means they have less discretionary income to pay bills,” she said.

“We get people coming through our services who are highly at risk of homelessness. There needs to be an increase in the provision of public housing, because private rental is just not feasible for so many people on minimum incomes, on minimum wage or on benefits.”

Mr Manderson has called for investment in affordable and social housing.

“Emergency accommodation is important, but it won’t solve the root causes of homelessness: that many Australians just can’t afford somewhere to live.

“People on the lowest incomes are being squeezed out of the rental market.

“That’s why it’s urgent that we invest in social housing. This would be the most powerful first step to tackling homelessness.

“Our social housing shortfall is massive. We need 300,000 new social properties across Australia.”

Anglicare Sydney is a Christian not-for-profit supporting people across the greater Sydney and Illawarra regions.