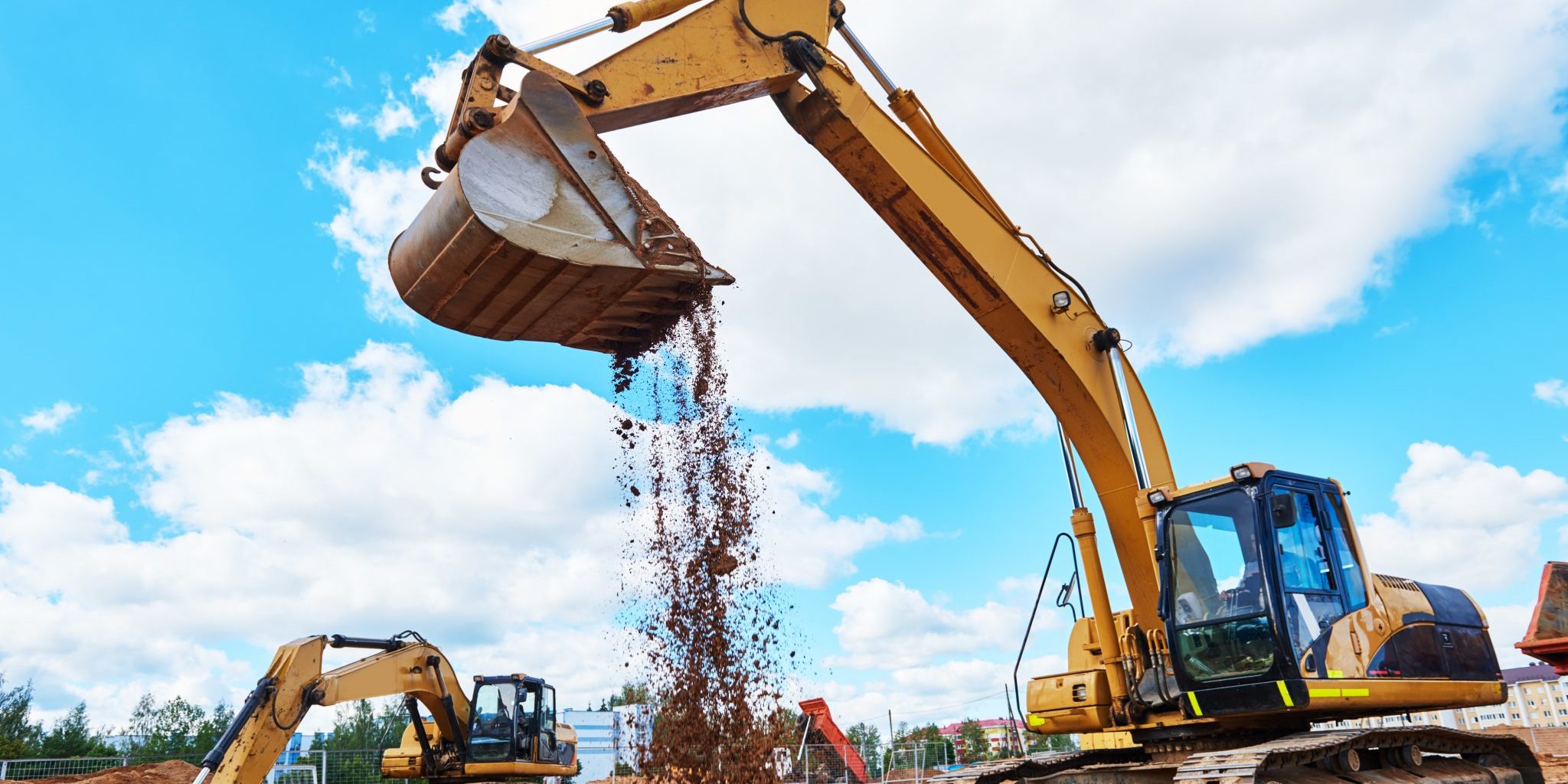 Construction will play a major role in Victoria’s economic recovery following COVID-19, according to the state’s premier Daniel Andrews.

Construction has been declared essential under stage three restrictions, with new guidelines introduced to the sector, agreed to by a number of unions and industry associations.

“It’s probably too early to tell what the impacts of this coronavirus will be on a whole range of different projects: both government projects — level crossings, road and rail hospitals, schools — and also private sector projects,” Andrews told ABC political reporter Richard Willingham.

“When we get to the other side of this, the biggest construction boom in our state’s history will need to be even bigger. We will need to do more to protect jobs, to create new jobs, and to make sure that we bounce back from this as strong as we possibly can.”

According to Andrews, the state budget, which was due 5 May but has been postponed until later this year, will give the Victorian Government an opportunity to assess where the greatest needs are.

“There will be a massive rebuilding project, a big project to stand with workers and their families to look after the most disadvantaged, to repair that damage as much as we can,” he said.

“We’re powering ahead with vital infrastructure projects because we understand just how important investments are to regional economies in this difficult time,” he said.