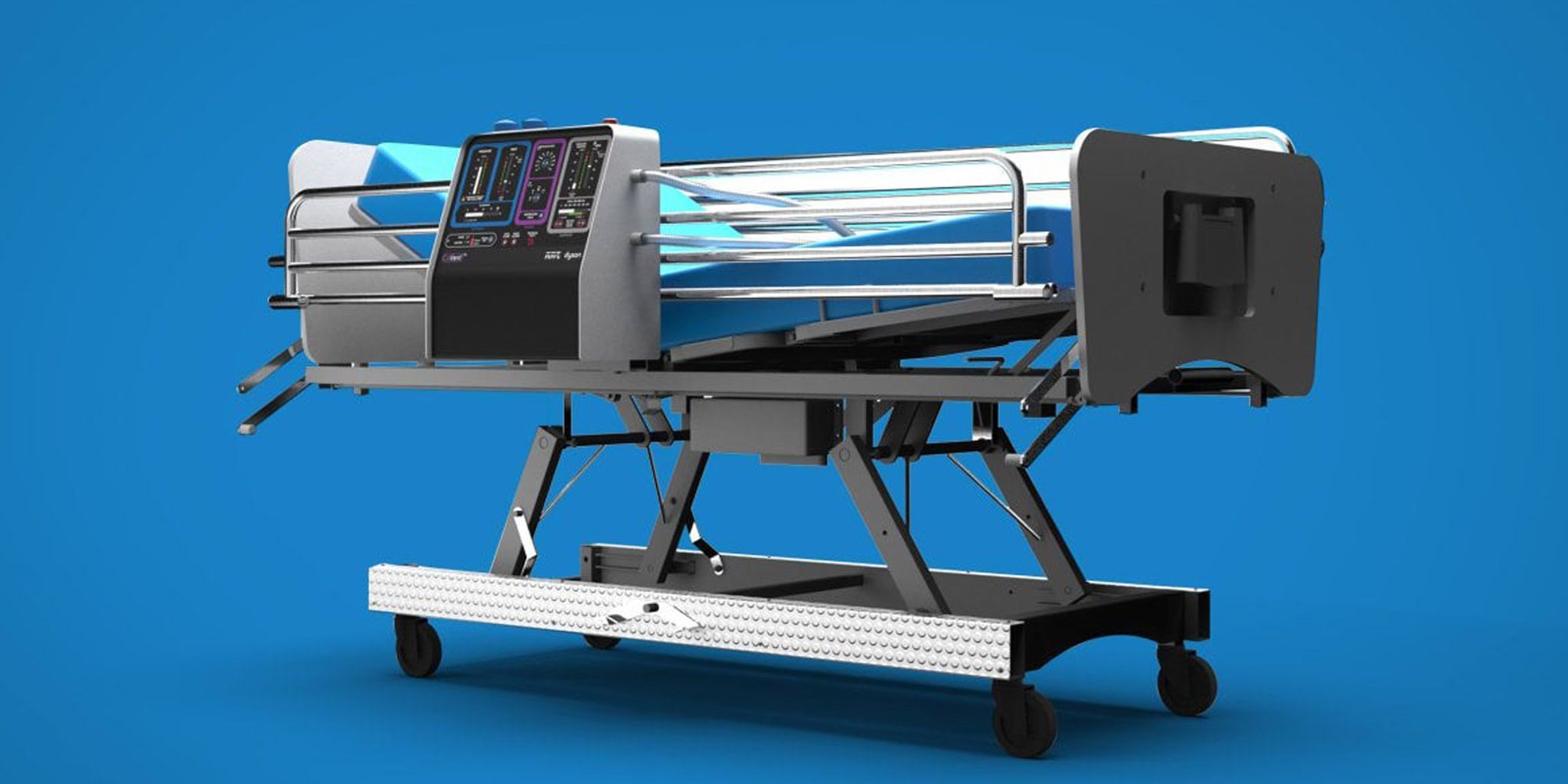 Dyson, the company behind high-tech vacuums and hand dryers, says it has received an emergency order from the United Kingdom for 10,000 ventilators, and it has already designed a new machine.

James Dyson, the billionaire founder, wrote in a letter to employees later obtained by CNN that he received a call from U.K. Prime Minister Boris Johnson regarding the short supply of ventilators.

Just 10 days later, Dyson wrote that the company has designed and built a new ventilator called the “CoVent.”

“This new device can be manufactured quickly, efficiently and at volume,” according to Dyson. It has been designed to “address the specific needs” of coronavirus patients.

In addition to the 10,000 ordered by the U.K.’s National Health Service, Dyson will be donating an additional 5,000 units.

A spokesperson for the company told CNN the CoVents will be ready by early April.

“The core challenge was how to design and deliver a new, sophisticated medical product in volume and in an extremely short space of time,” Dyson wrote. “The race is now on to get it into production.”

There has been nearly 10,000 confirmed cases of coronavirus in the United Kingdom as of Thursday, according to a database from Johns Hopkins University.

Ventilators are in short supply in the U.S. and all around the world as the coronavirus pandemic rages on. Since the coronavirus attacks the lungs, the machines are crucial to help patients experiencing serious illness.

Companies around the world including Ford, GM and Tesla have been given the green light to begin producing the vital machines.

Tesla CEO Elon Musk on Monday announced that the electric car company had bought hundreds of ventilators from China and shipped them to the U.S.