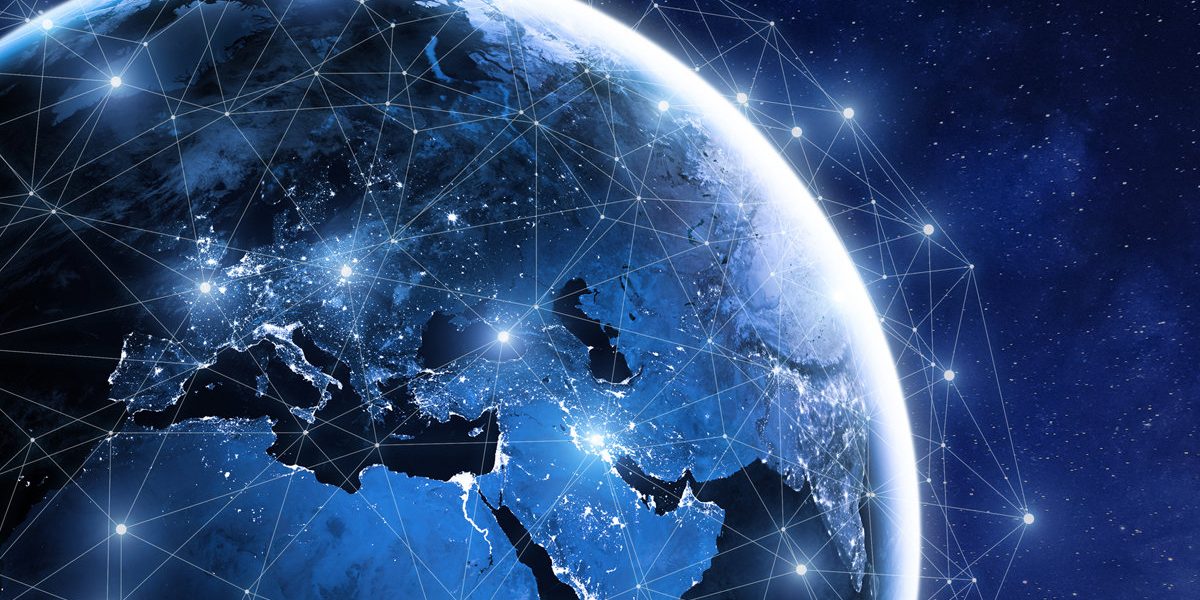 Top 100 Women is a community of women in the construction and development sector across Australia, and soon, the globe. They started by focusing on recognising and featuring women for their achievements in the sector. As they have grown, they have expanded their focus to providing career development and industry support, and to help women take the next steps in their career journeys.

The ultimate goal of the group is to “change the game as we know it for women in the industry,” according to founder and Executive Officer Tamika Smith. “We want to harness a supportive environment, foster more diverse workplaces, and create a better environment for the construction industry all around.”

Tamika started her own career in the construction and development industry at the age of 19. As a woman, she at first found it to be a “very lonely road,” but she managed the overcome the obstacles and challenges of being a minority and climb the ladder. Over the years, she has been exposed to a variety of housing segments, earned a depth of experience and knowledge, and been awarded several prestigious industry accolades in the process.

In her time at Metricon Homes, Australia’s largest residential builder, Tamika was named the company’s number one salesperson – she was the first female to earn that designation. She has also been awarded Gold Coast Young Business Woman of the Year, she’s been a Woman of the Year finalist at the Australian Construction Awards several years running, and she has become a regular speaker and ambassador at the annual Sydney Build Expo. Tamika’s recent experience also includes starting her own company, TSR Property Solutions, which reached over $10 million in sales within a year – without a website or any marketing. It was through that experience of founding and scaling a business without any support that she saw the need to establish a community like Top 100 Women.

“Surviving in an industry where subcontractors lose $500mil in one state alone from builders going into administration is tough!

Most people in this sector are merely surviving, if at all, in an industry that boasts one of the highest suicide rates above any other sector.

I won’t waste precious time, energy & resources wishing for this industry to be different any longer. It’s time, collectively that we, the people, make it so. It’s time we stepped out of survival mode & started thriving…”

From the beginning, one of the key issues Tamika identified was perception. There was a lack of visibility of women in construction. Typically, she says that when people think of the industry, they think of men – “because that’s predominantly what that picture looked like to us.” “We can go back and adhere to these perceptions, but in doing that, we aren’t changing anything,” she says. “Including girls into the mix – the daughters of a lot of the men running widely successful construction and development companies – is a catalyst for the way we break down the idea of what success looks like in this field.”

“We know minority groups in any form seek to be more like chameleons than stand out, and subliminally, that’s more of a survival instinct,” she explains. “But the power in numbers is huge.”

Very quickly after commencing, Top 100 Women started raising those numbers. Within their first year, the organisation was already hosting a community of 11,000 people across the globe. Their quick success attracted the attention of sponsors, who appreciated what Tamika and her team were doing and offered to fund their events.

Tamika credits the speedy growth of Top 100 Women to the way they challenged perception, to the different picture of success they offered to women in the industry. By bringing everyone together, they showed them that women were able to be themselves and still be successful.

“All of a sudden, women had a community where they felt safe to let down their barriers and be truthful to who they are,” Tamika says.

“There’s a perception in any male-dominated industry that you step into that you need to become like a man to succeed,” she adds. “In construction, the idea is that you should be carrying a hammer, or that you should look a certain way. We’re challenging that. We are different, and that’s okay. We’re all bringing different skills to the table.”

“And we’re not trying to challenge men by any means,” she says. “We are trying to encourage the voices of people who haven’t yet had a voice in the industry.” That’s why 100 Women has grown as rapidly as it has – they are helping to give women that voice. At the same time, the growth would not have been possible if not for Tamika’s own passion and determination, her drive to pass on the lessons and motivations that have empowered her own success.

“Some of the biggest supporters in my career have seen my humility to relentlessly try, and then try again,” she says. “Being underestimated as a girl never bothered me because I grew up as an underdog. If anything, being non-threatening has served me well in this industry because being ‘right’ was never my intention. Instead, I worked hard in finding a solution, a pathway forward. No matter the awards or notoriety, I was and will always be humble enough to ask for advice and wise enough to listen.”

“There was a period of time when I was listening to audiobooks on average four hours a day, and all the while I’d say to myself, ‘You just have to be like a ball, the harder it’s thrown into the ground the higher it bounces back.’”

“I was never going to settle for a mediocre life, stuck in a place as a result of circumstance,” she says. “Now that I have forged a way out, I feel obliged to share that.”

Since officially commencing in 2017, Top 100 Women has not only grown swiftly, it has also attracted quite a bit of media attention. Already, the group has been featured in a variety of industry events, institutions, and publications, including Urban Developer, the London Build Expo, the Sydney Build Expo, Amsterdam Build, the Melbourne School of Architecture, Career Girls, Celebrating Women, Ladies in Helmets, and This is a Man’s World.

Moving forward, the team at Top 100 Women hopes to continue raising the group’s profile, and continue earning that recognition. But they do not want to simply raise awareness about ‘why’ change is needed – they feel like there are enough groups doing that already. Instead, they want to step up and provide the ‘how.’ They want to provide education and support, and introduce the tools for women to increase their skills.

To date, the most vital resource Top 100 Women offers their member is their network.

“Women are constantly thrown into situations and left to wonder ‘What do I know? Who do I speak to?’” Tamika says. “Having one source to go to is hugely helpful. We have a lot of women here who know the ins and outs of the industry, who have navigated the challenges, and who have done really great things. They’ve been through it before and they can help, they can make it easier for other women in the industry.”

“I am super excited about Top 100 Women and the services and technology platform that supports it. Top 100 Women will be the ‘go to’ site for identifying talented women in the construction industry plus providing essential services for women to effectively progress in this sector.”

Moving forward, however, Top 100 Women is expanding their offering to members. This year, for example, they are rolling out a pathways program they call ‘Building Women, Not Just Houses.’ As part of that, they will be offering a board development program for girls between the ages of nine and 18, and they will also have a program offering scholarships to girls in social housing.

In the longer term, Tamika sees Top 100 Women being a “global platform” for women in construction and development all over the world.” She wants women to be able to access and use it at any stage in their lifelong journey, whether they are veterans of the industry, brand new to it, or returning after stepping away to have a child – or any stage in between.

Overall, Tamika says the goal is to help the next generation of women in construction “shape their futures, and build a life better than the one they know.” “People don’t realise how integral that is to breaking a cycle,’ she explains. “Education is powerful!”

“We’ve got to stop leading people by fear in this sector and let them be heard, let them be acknowledged and let them be seen. It’s amazing what that will do not only for your business, but to the people you serve.”

Tamika believes that the construction and property industry has a unique power to help make the kind of vital societal changes that she wants to see, which is partly why it’s so important that the industry be diverse, and that women have a voice in it.

“Construction and property may not be the answer to all our equity and housing issues, but it is a vehicle,” Tamika says.

“In creating a path for the girls of the next generation, we will be able to see very different outcomes as to how this industry is run. And hopefully that means it’s a more harmonious and diligent attitude towards not just dollars and cents, but towards creating housing outcomes for affordable housing – considering that most of our grandmothers now are in social housing too.”

“Construction has such a powerful role to play in the futures we build and the cities we shape,” she concludes. “Therefore it’s important we hear the voices of the people who we will pass the baton too. It’s important that we challenge our own ideologies, our cultures to make something we currently do not have.”

“Because the girls watching today will be the women who lead tomorrow.”