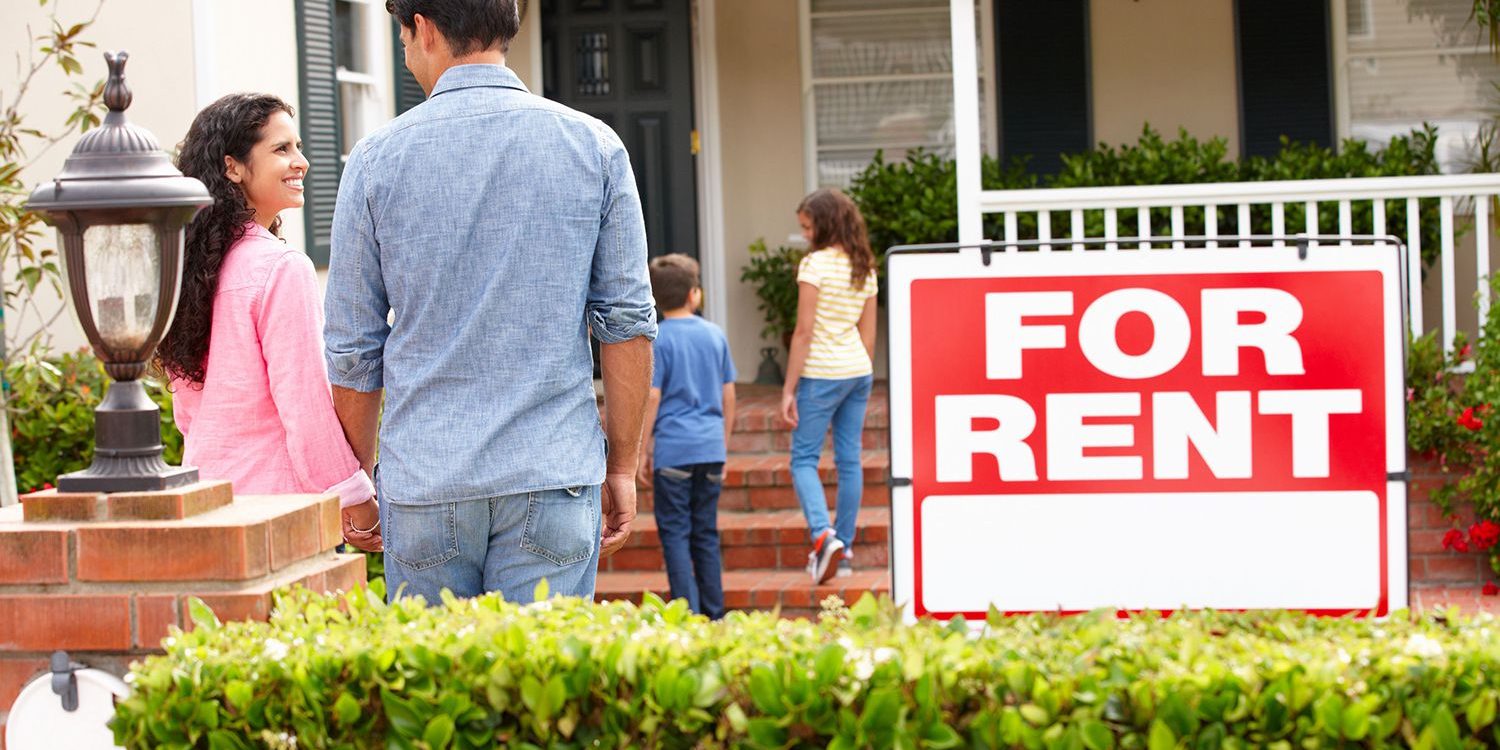 Flat wages and soaring house prices will force more Australians into a lifetime of renting, the former chairman of the Productivity Commission has warned.

One in four Australians now live in a privately rented home, and since the mid-1990s, the number of renters has increased by about 20 per cent.

Peter Harris, who was Productivity Commission chairman from 2012 to 2018, believes the number of Australians who rent will continue rising while incomes remain flat.

“I think it’s quite probable that many more Australians will be renting for the whole of their lives,” Mr Harris told 7.30.

‘Half a pay away from being homeless’ 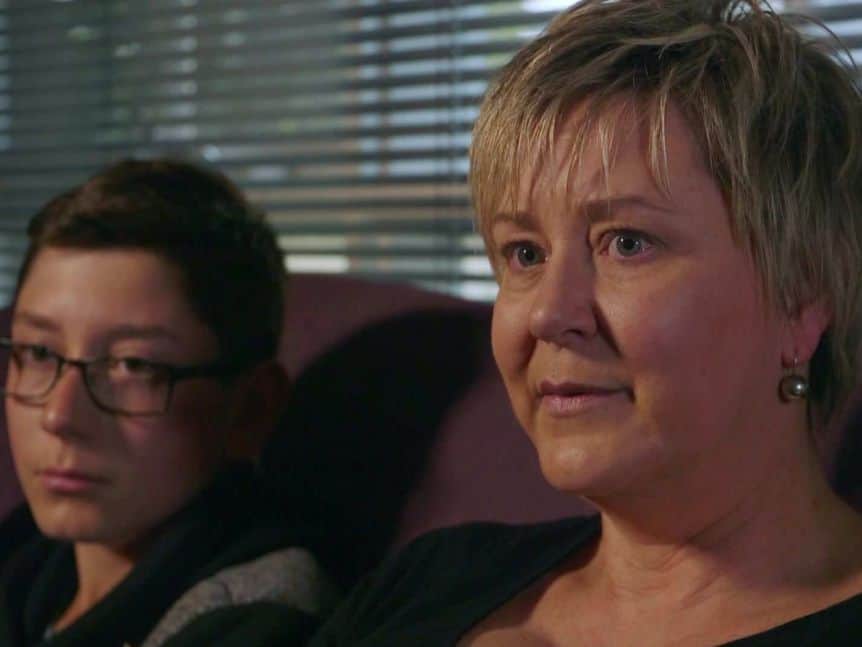 Kate Reeves and her son Will have lived with the fear of being kicked out of their rental apartment for years.(ABC News)

Kate Reeves has struggled to pay the rent for the apartment she shares with her son Will in south-east Melbourne.

At times, rent has chewed up 65 per cent of her income.

“That was really hard,” she said.

“We were half a pay away, Will and I, from being homeless.”

For 13-year-old Will, not knowing when he and his mother “might get kicked out for no particular reason” has been the hardest part of renting their small unit in Parkdale.

“I can’t ensure that my landlords here are not going to send me a letter tomorrow and say, we want the property vacated,” Ms Reeves said.

“Six months ago, I wouldn’t have been able to have the finances to afford to actually move and the cost of that, so that’s a really scary place to be.”

The rights of a renter partly depend on where they live.

Generally speaking, fixed-term leases cannot be broken by landlords without cause.

But once the fixed term ends, the period of notice ranges from as little as two weeks in the Northern Territory, to six months in the ACT.

Governments in Queensland, New South Wales and Victoria are in the process of strengthening renters’ rights. 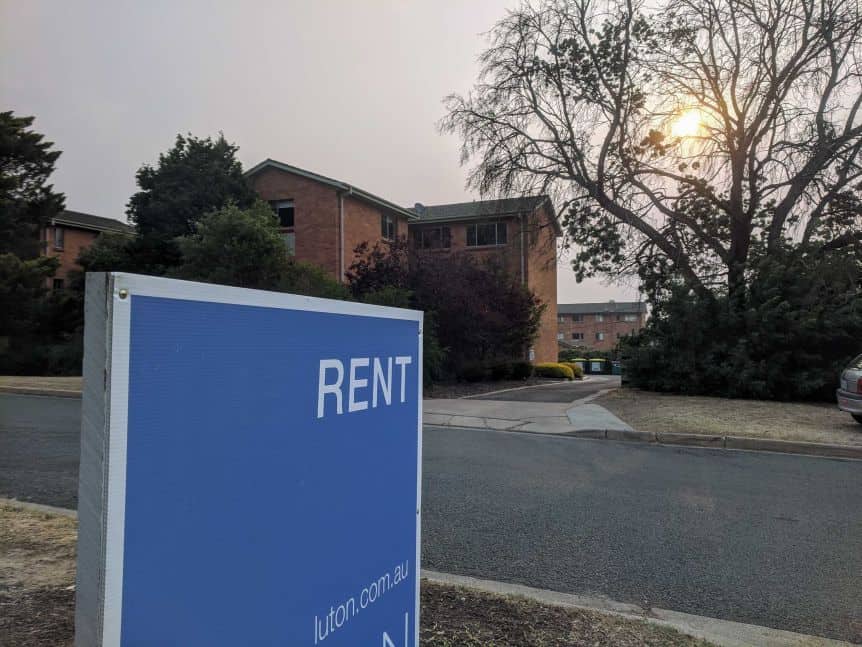 More and more Australians are facing a future of renting.(ABC News: Markus Mannheim)

Compared with house prices, the cost of renting has remained relatively stable over the past two decades.

Despite that, recent research suggests that Australia’s rental market is not a level playing field.

A paper published late last year by the Australian Housing and Urban Research Institute (AHURI) found that 80 per cent of the lowest income earners are paying more rent than they can afford.

More low income earners are renting and in the last two decades the number of people who spend more than a third of their income on rent has doubled.

The AHURI research found that poorer people were increasingly being squeezed out of the rental market by wealthier tenants.

“If you are on those relatively low incomes, it is difficult for you to find a place in a capital city,” Mr Harris said.

According to Brendan Coates of the Grattan Institute, there is a close relationship between renting and poverty.

“Renting is just about the best predictor of financial hardship in Australia today,” he told 7.30.

“There’s a really clear link between rates of financial stress and poverty, and the fact that people are renters rather than homeowners.”

‘We are not homeless, we are better off than others’ 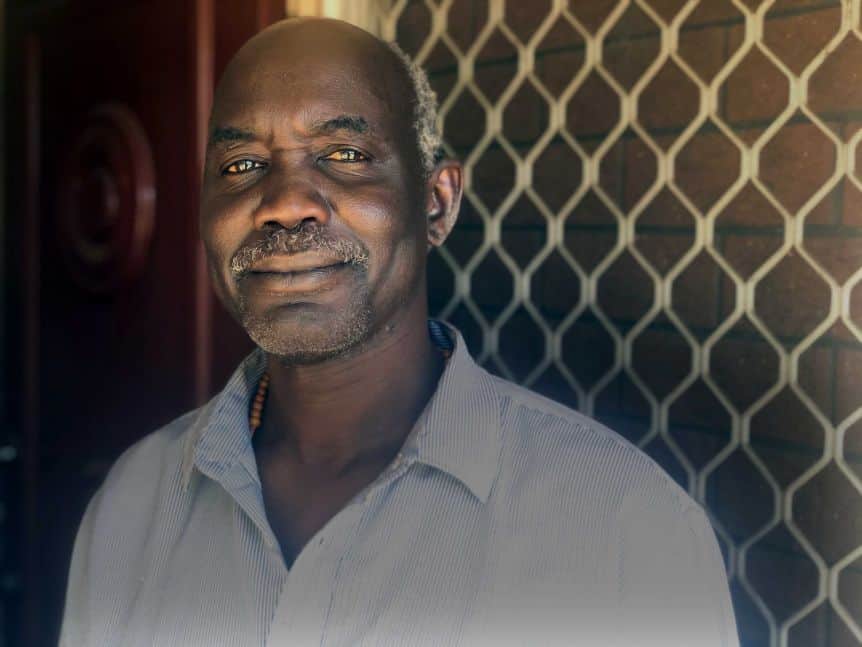 One day Arou Akot hopes to buy a house for his family and move out of rental accommodation.(ABC News: Alex McDonald)

Over the past two years, Arou Akot and his seven children have shared a two-bedroom apartment in a rundown block of units in Sydney’s west.

He moved to St Marys after arriving in Australia from South Sudan as a refugee in 2005.

He and his eldest son would sleep on the floor of the apartment, while his other children shared two bedrooms.

Severe crowding is classified as homelessness by the Australian Bureau of Statistics and the proportion of Australians living in severely crowded dwellings increased by more than 50 per cent between 2001 and 2016.

“We now have over a quarter of single-parent families living in housing stress, they have extremely high rates of poverty,” said Professor Wilkins, who produces the annual Household, Income and Labour Dynamics in Australia (HILDA) survey.

With financial help from his children, Arou Akot has now found a house nearby that can comfortably accommodate his family.

But he hasn’t given up hope of one day owning a home.

“I can’t afford to buy a house until these children grow up,” he said.