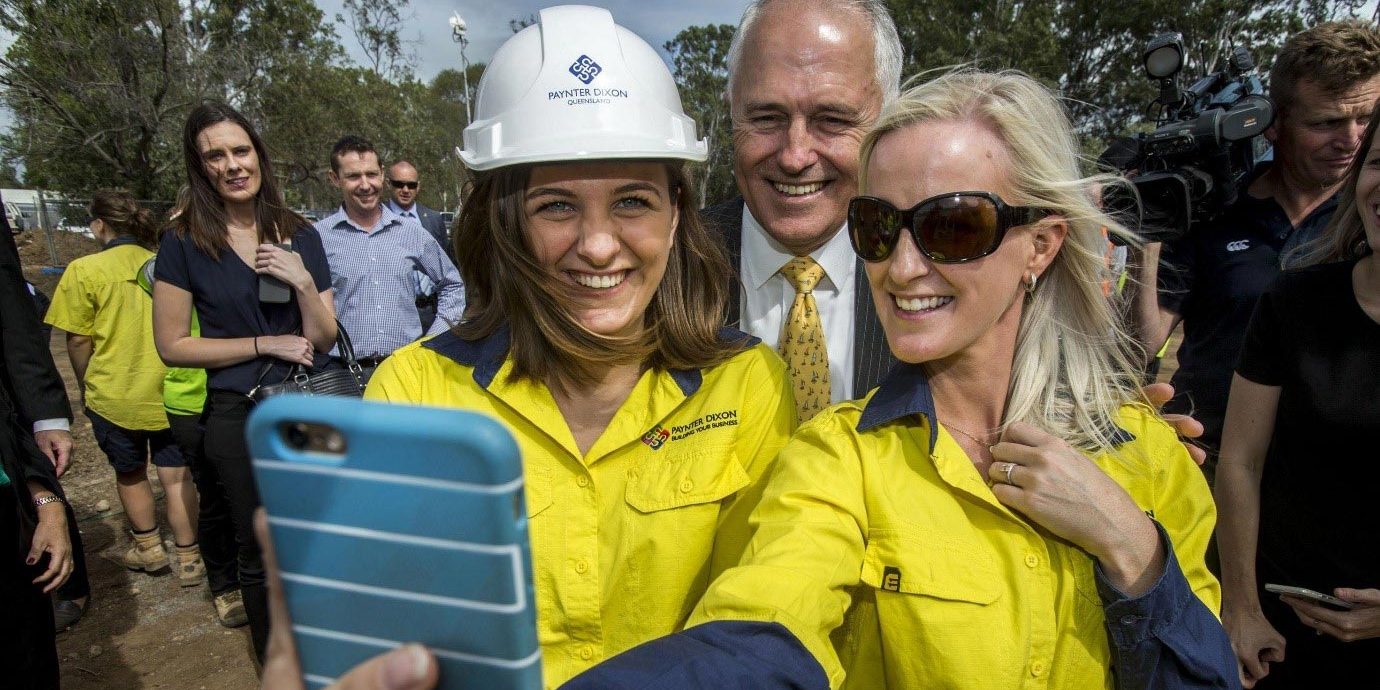 As we approach International Women’s Day, it’s timely to reflect on the progress women have made in professions that were seen largely as the domain of men — law, medicine, engineering and architecture to name a few.

But there’s still so much to be done with women under-represented in many workplaces, particularly in building and construction.

As a practising architect, I spend plenty of time around building sites (large and small), and one of the perennial disappointments is the lack of women.

According to the Federal Government’s Workplace Gender Equality Agency, women still make up less than 12 per cent of the construction workforce, which means the industry ranks last on the gender-equality ladder when comparing equal workforce composition.

Women are under-represented throughout the industry and often face social, cultural and structural barriers to participation.

This has led to a lack of female leadership and role models within the industry.

Thankfully, there are some prominent people in the Perth business community who are attempting to redress the imbalance in innovative and inspiring ways.

During my time as president of the Institute of Architects, I was fortunate to meet the amazing women behind Hi-Vis Women, a collaboration between the Chamber of Commerce and Industry WA, Curtin University and Buildcraft WA — an award-winning Perth-based building company with an all-female ownership team led by the fantastic Linda Hamilton and Pauline England.

Since its inception in 2017, it has worked hard to raise awareness of the possible career pathways into the industry and to ensure that these are attainable for young women.

Now Hi-Vis Women is set to take its advocacy to another more practical level, with a series of ambitious building projects planned across Perth and regional areas.

These projects will be completed by all-female teams of tradies, with a focus on providing work opportunities to young women aged from 15 to 25 from at-risk environments, including those from lower socio-economic backgrounds and those dealing with behavioural issues.

The young women involved will be mentored and provided with on-the-job training, skills development and support to pursue careers in the building and construction industry.

The selected building projects will also be aimed at meeting specific areas of community need across metropolitan and regional areas of WA.

So, in addition to generating career opportunities for at-risk women, WA communities will get much-needed facilities, generating a positive social impact on two fronts.

In the coming months, Hi-Vis Women will be looking for support and assistance from industry and interested community members to join their network and spread the word.

A series of fundraising and networking events are also planned throughout the year to allow these all-female building projects to proceed.

What better time to get involved in this important work than in the lead-up to International Women’s Day?