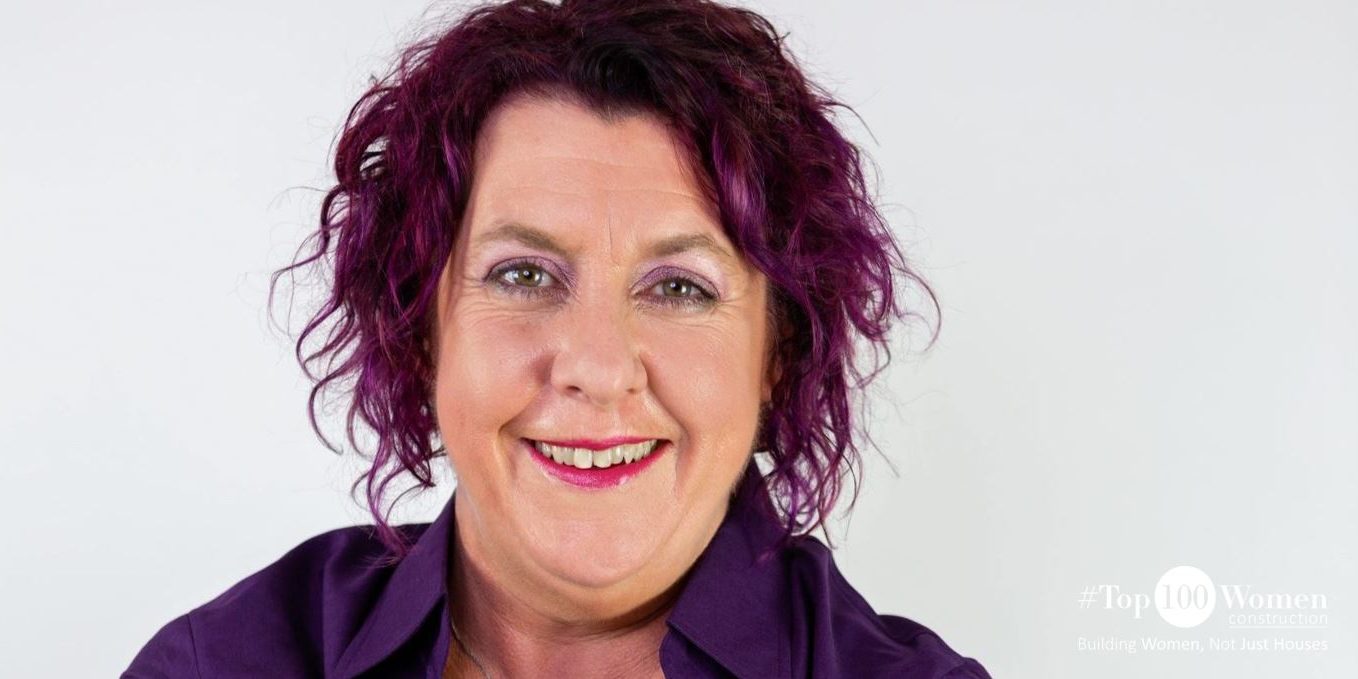 I became a member of Top 100 Women in construction to pass on lessons learned and to support other women in the industry. I am passionate about making it easier for women to stay in the industry and support them to reach the same level of success that I have achieved – if they want it. You can’t be what you can’t see, so I decided to get myself out there and start showcasing the benefits and strengths that can come from a career in the industry. I have met some fantastic women during my time, and I know we don’t showcase ourselves and our achievements enough! So it’s time to lead the way for others to see what is possible!

It has been 30 years since I studied engineering, way before it was promoted or even an acceptable thing for women to do, and I have had an amazing career. I have been a project manager on up to $500 million projects and worked as a lead on $1.4 billion projects in Australia. I have curated my career to cover as many sectors as I can with each role, challenging myself just a bit more each time I moved to another project.

I am co-owner of an indigenous company based in the NT that is new and ready to go. I have also run my own consultancy for 15 years – offering industry support with mentoring, team builds for clients, FSC and ISO systems implementations, and various other project management aspects. I have contributed to over a dozen anthologies globally on leadership and written for global magazines on the topics of confidence and resilience. I have a best-selling book and have won awards for my writing. I will be published in three magazines over the course of this year, and when I have time, I am writing a fiction book based in the construction world!

I want to be a part of the generation and movement that makes the gender issue and divide in our industry no longer relevant. Some of that is by showcasing the myriad of possibilities, and some of that is supporting women to get through the tough times with a strong and resilient mindset. I have mentored one young lady from a project admin role through to project manager and then regional manager in three years. I want to be a part of making that journey happen for as many women as I can!