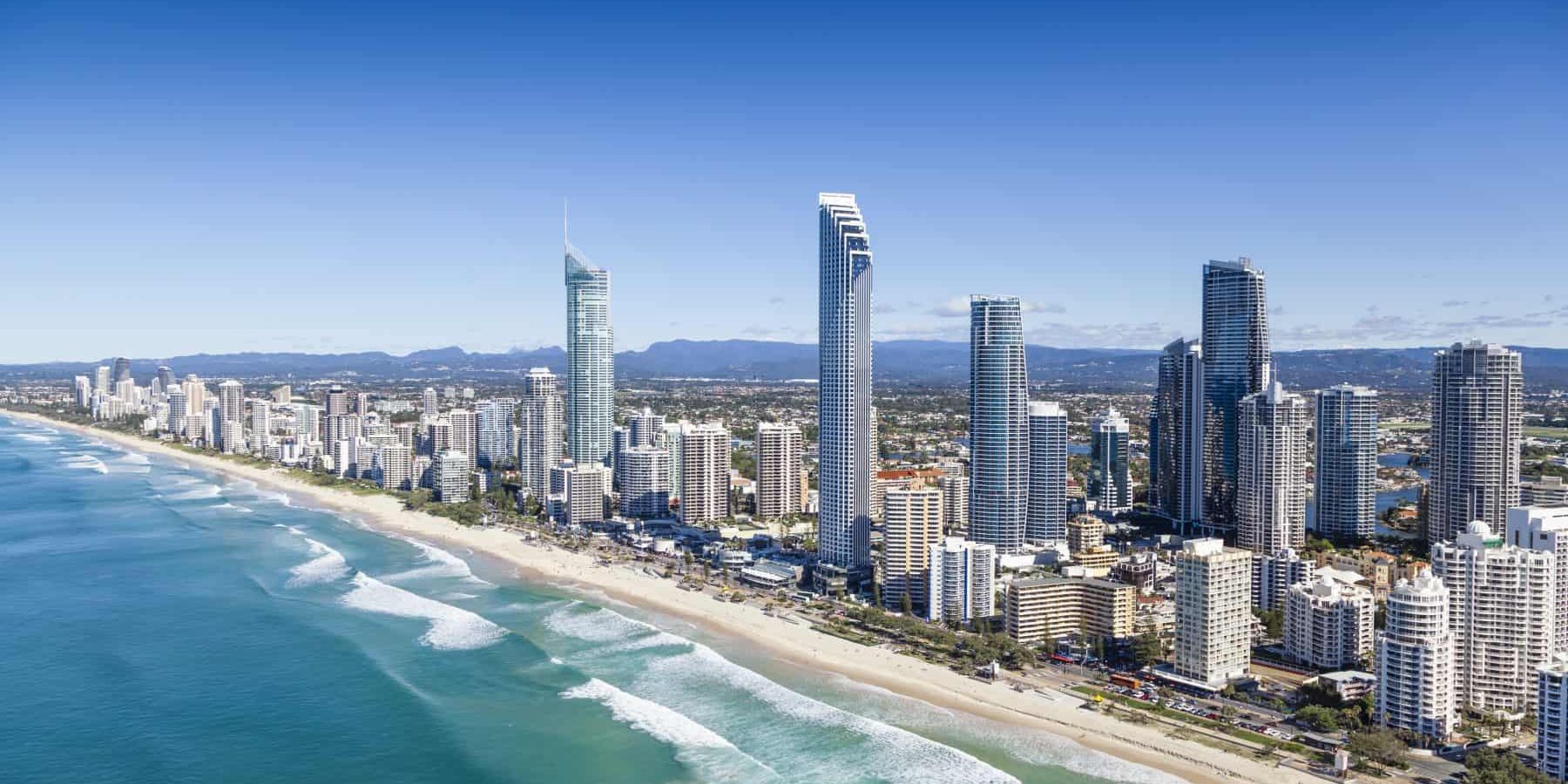 The Gold Coast’s future looks bright, with $10.9 billion worth of recently completed, under construction or planned infrastructure investment accounted for within the last 12 months.

National property consultants Urbis have identified 215 infrastructure projects worth at least $1 million each undertaken by both public and private sector, which totalled the spend. Mr Matthew Schneider, Director at Urbis, said that the investment promotes confidence in the Gold Coast’s future. “With our locally based office, Urbis recognises that the Gold Coast market is significant. The amount of investment we are seeing means that for business and the community, the Gold Coast will continue to grow in importance.”

Transportation accounted for the largest portion of infrastructure investment, with 45 projects totalling $6.4 billion. “The public transport and road network on the Gold Coast is getting better and better,” Mr Schneider said. “Obviously the Gold Coast Light Rail has made a very obvious change to the Gold Coast’s landscape, however M1 upgrades and the proposed heavy rail extension are also helping keep the Gold Coast connected.”

The northern end of the Gold Coast accounted for the majority of investment with 85 projects totalling $4.6 billion. The Coomera Connector, which is currently in the planning stages, accounted for $2.4 billion. “The Coomera Connector has been in the works for a while, and now with support from both the State Government and the City of Gold Coast, it is pushing ahead steadily,” Mr Schneider said. “The Coomera Connector is important to help ease traffic congestion and make the Gold Coast more accessible for residents and visitors alike. The next important step is discussing how the second M1 actually connects to the broader road network. A second crossing of the Albert River in the city’s north is crucial, as is a discussion about how Logan City, Redland City and Brisbane City can play their part in delivering the second M1.”

“It is absolutely critical to the prosperity and liveability of the city that all three levels of government come together to fund and deliver the next stages of the Gold Coast Light Rail; not just Stage 3A to Burleigh, but all the way to the Gold Coast Airport” said Mr Schneider.

The Southern Gold Coast had the least infrastructure spend with $593 million across 26 projects. Notably, the Gold Coast Airport Masterplan currently has $370 million of work under construction. “With national and international planes landing on our doorstep, the Gold Coast airport has been a game changer for the local tourism industry,” Mr Schneider said. “The Gold Coast Airport will be double the size after this expansion, welcoming more visitors to our sunny city in style.”

A further $2.9 billion of infrastructure investment is spread across several regions. “Infrastructure spending across the Gold Coast will drive future investment and confidence in local residential markets,” Mr Schneider said. “The flow on effects of providing communities with better transportation and services, as well as bolstering the local tourism industry, will see lasting positive impact in and around the areas where these projects are located.”