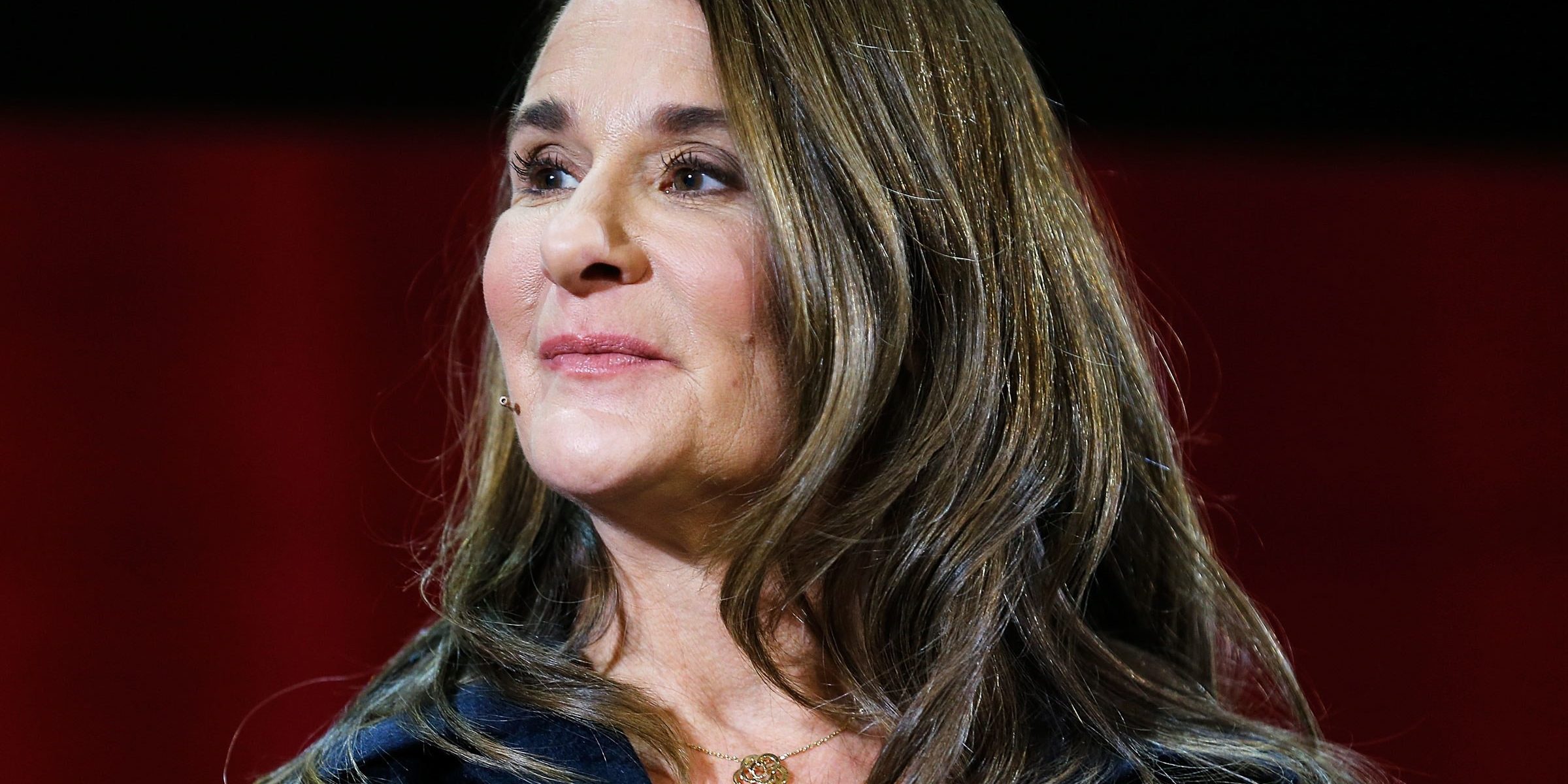 Melinda Gates, who runs the Bill and Melinda Gates Foundation, announced Wednesday that she is pledging $1 billion to promote gender equity.

In an essay published in Time, Gates said men’s domination in business and government is “frustrating – even heartbreaking.”

In an era of #MeToo and small signs of progress, Gates said “a window of opportunity has opened.” But that moment to push forward gender equity is fleeting.

“There is too much at stake to allow that to happen. Too many people — women and men — have worked too hard to get us this far. And there are too many possible solutions we haven’t tried yet.”

Gates’ commitment through her Pivotal Ventures fund over the next 10 years is an investment in underfunded organizations on women’s issues, she said.

The aims are three-fold:

In an interview with Axios earlier this year, Gates said she was increasingly convinced that tackling women’s issues would have an exponential effect.

I want to see more women making decisions, controlling resources, & shaping policies. That’s why I’m committing $1B over the next 10 years to expanding women’s power & influence in the U.S. #EqualityCantWait, & no one in a position to act should either. https://t.co/Rh6SkRH0ma