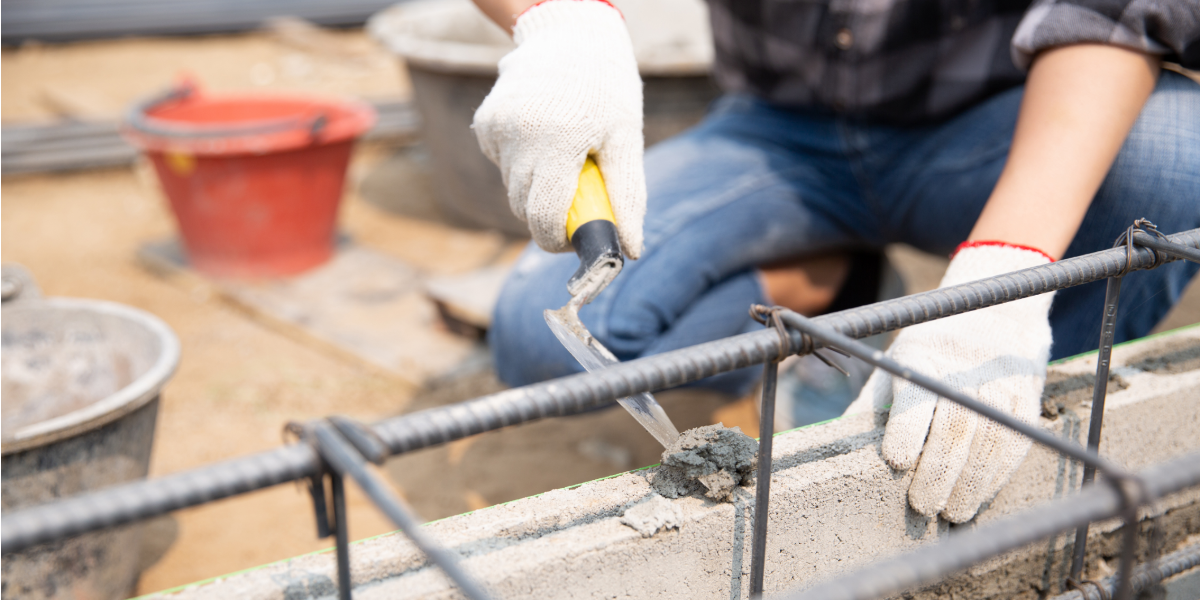 A multibillion-dollar construction stimulus will offer grants to build more than 100,000 new homes and create thousands of new jobs across the country by turbo-charging the industry.

Prime Minister Scott Morrison says the government is close to finalising a new package that will offer new home grants of at least $20,000 to encourage construction and help shield the building industry from the coronavirus-induced economic slowdown.

The sector has warned the industry faces a 30 per cent decline in construction – around 43,000 new homes – next year and a significant loss of jobs.

Master Builders Australia has called for a $13 billion package to help boost new housing construction after the existing pipeline of projects slows down in the second half of this year.

Mr Morrison downplayed speculation the policy would focus on offering incentives for home renovation and instead said the government was “more interested in larger projects” and “new home builds”.

“Because you get towards the end of this year, post about September, where the economists are telling us … we are looking at a bit of a drop off in that current home building that’s going on,” Mr Morrison told Sydney radio on Monday.

Sources close to the policy development told The Age and The Sydney Morning Herald that both existing home owners and first home buyers would be eligible for the program.

The program, which is still in development and likely to be put forward to the expenditure review committee this week, is expected to be uncapped and to run from July.

Treasurer Josh Frydenberg and Housing Minister Michael Sukkar have been working on the policy and are expected to announce the package as soon as Friday.

A report by Australian National University economists in April found stimulating the construction and manufacturing sectors would generate the largest positive spillovers for the rest of the economy in the post-pandemic recovery.

Associate Professor Sara Bice said the virus presented a “golden opportunity” to put Australian businesses and workers at the forefront of recovery efforts, to reduce economic impact and accelerate the delivery of projects.

More than 137,000 construction businesses, or 80 per cent of the industry, have enrolled in the government’s $70 billion JobKeeper wage subsidy program.

Mr Frydenberg, who briefed state treasurers last Friday on elements of the package, said more than a million Australians were employed in construction, with dwelling investment worth more than $100 billion to the economy – around 5 per cent of GDP.

“It’s not just the sparkie and the plumber and the carpenter on the building site, it’s also the timber mill, it’s also the appliance manufacturer for the new kitchen.”

Labor’s housing spokesman Jason Clare said the industry and the opposition had been calling on the government to design an industry support package for “a number of weeks”.

“We’ve known for weeks that the housing industry is expected to go off a cliff,” he said.

“The forecasts are pretty terrifying. Instead of 160,000 homes built this year, it’s now predicted that it could be as low as 100,000. Now, if that happens, tens of thousands of tradies will lose their jobs.”