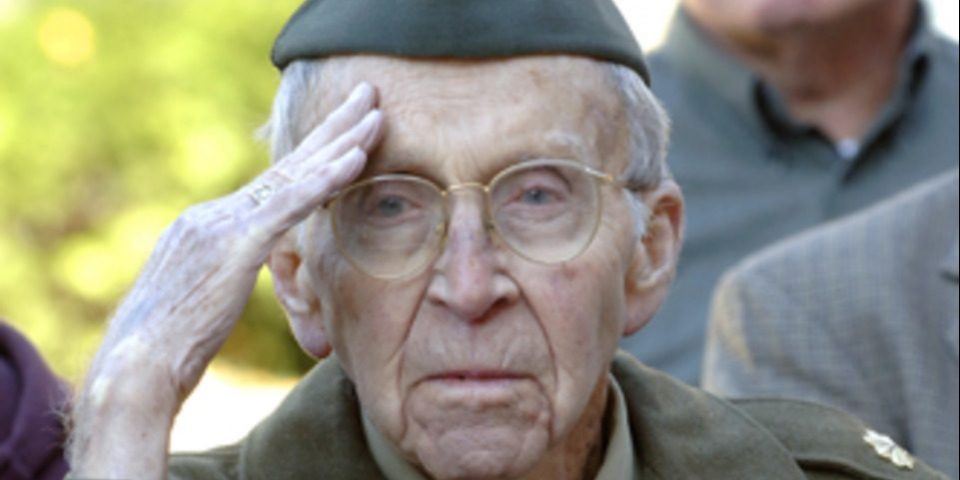 Approximately 5.3 per cent of Australian veterans who left the Australian Defence Force (ADF) between 2001 and 2018 experienced homelessness, AHURI research has revealed.

This rate of 5.3 per cent, which equates to 5,767 veterans, is significantly higher than that for the general population (1.9%), and although these rates are not directly comparable, this finding strongly suggests that veterans are over-represented in the Australian homeless population. It is also much higher than the estimate of around 3,000 homeless veterans previously assumed by government agencies such as the Department of Veterans’ Affairs.

Interviews with homeless veterans suggests that there may be a cultural issue as to why they don’t seek help, with ex-serving men and women seeing themselves as self-reliant, while also feeling too ashamed to seek help until a crisis occurs.

Compared with veterans who had not experienced homelessness in the previous 12 months, homeless veterans were more likely to be younger; have lower education levels; be single; be unemployed or underemployed; and be experiencing financial strain.

In addition, they were more likely to report:

Finally, veterans who had been homeless were more likely to have served at a lower rank in the military and for a shorter length of time; been on an operational deployment; and were less likely to have discharged at their own request.

The research identified that veterans are reluctant to get help through specialist homelessness services, as, for example, only 39 per cent of ex–ADF members who reported experiencing homelessness had sought assistance from mainstream support services. Female veterans are more likely to engage with support services than males, and to seek help at an earlier stage of vulnerability.

Interviews with homeless veterans suggests that there may be a cultural issue as to why they don’t seek help, with ex-serving men and women seeing themselves as self-reliant, while also feeling too ashamed to seek help until a crisis occurs. This suggests that outreach services that directly locate and provide support to homeless veterans could be a real benefit in reducing levels of veteran homelessness.

While this research builds the strongest evidence to date of rates of homelessness amongst Australia’s veterans, it wasn’t able to investigate homelessness rates for veterans who left the ADF before 2001, including those veterans who experienced trauma during the Vietnam war. Nevertheless, the research indicates that the scale of veteran homelessness is bigger than was previously estimated.