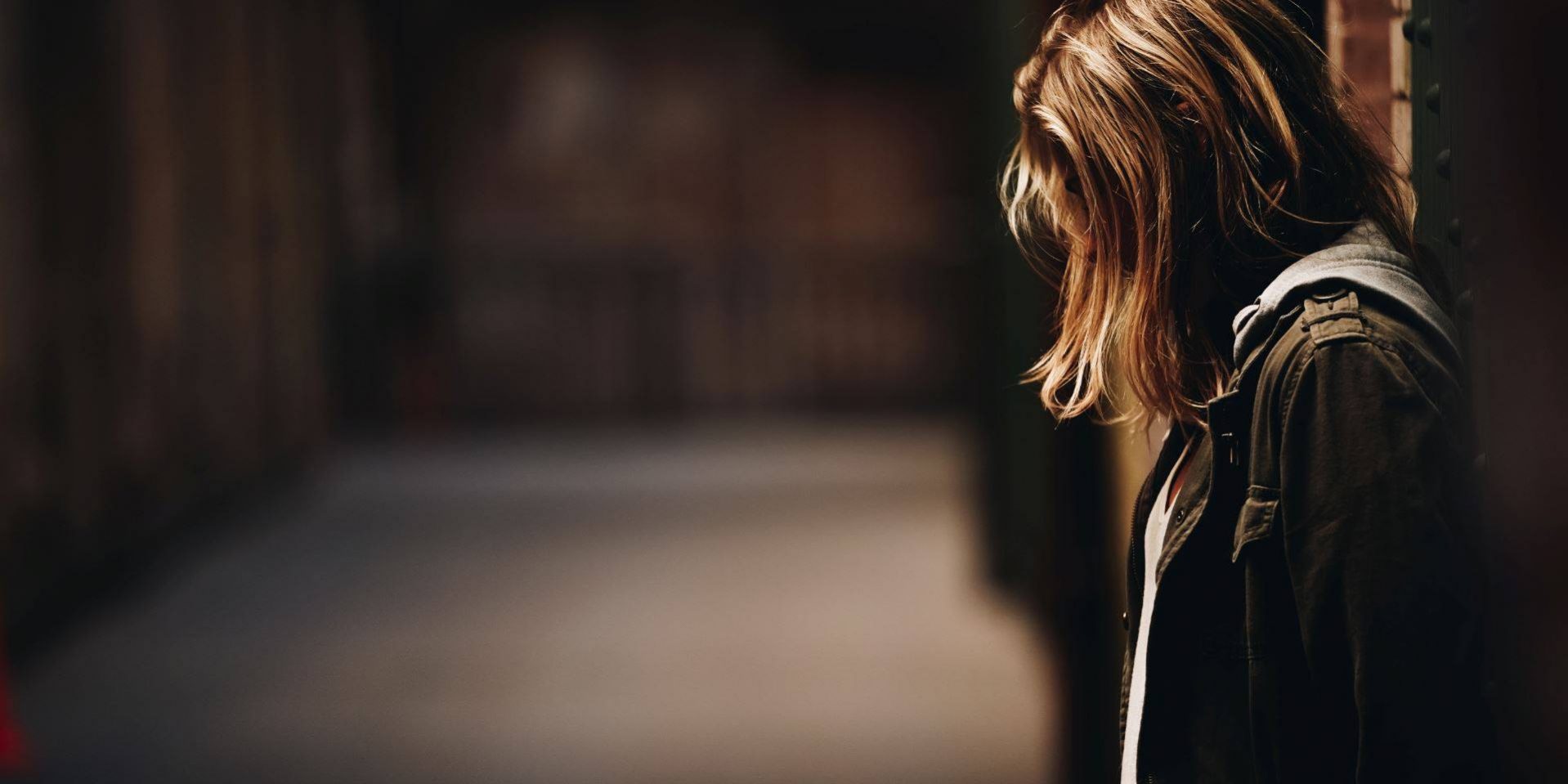 People as young as 14 are sleeping rough in the Gold Coast suburb of Southport, according to a homeless support volunteer.

Volunteer Stella Tuteao provides essential items to those in need but said there was growing demand.

I’ve had people coming to me crying because they’re starving and don’t want to live on the street,” she said.

“The oldest person I’ve helped is 75 and the youngest was 14. It hasn’t gotten any better.”

Meanwhile, a petition sponsored by the LNP’s State Member for Southport, Rob Molhoek, in State Parliament has called on the government take action.

“Homeless individuals are currently falling through the cracks, particularly with current health directives, and it is of upmost importance to have this issue addressed as a matter of priority given heightened health concerns and fast approaching cooler months,” the petition reads.

‘They don’t want to know anything about it’

Ms Tuteao said there were people being moved on by police and social workers.

“There’s always the red tape you have to go through or nobody wants to know,” she said.

“If they don’t see it then they don’t want to know anything about it.”

“We’re finding and working with people in the Southport area waiting three or four weeks for a Centrelink payment,” Director Andrea Simmons said.

“They don’t know how to navigate the streets and it can get pretty dangerous out there.”

Ms Simmons said her charity had been providing food and blankets to those in need.

“We’ve been calling all the shelters to get people in homes especially since it’s getting a bit colder,” Ms Simmons said.

A spokesperson for the Department of Housing and Public Works said people were being assisted with temporary accommodation.

“We continue to work with service providers to conduct an active outreach program which actively identifies people experiencing homelessness and offers personalised support, including temporary accommodation and links with appropriate services,” the spokesperson said.

“No matter where people are on the Gold Coast, if we are made aware of people experiencing homelessness, we will seek to engage with them and link them with services.”

“We’re looking at getting these little tents where they can sleep in and a doona with a blanket they can zip up themselves in.”