Top 100 Women attended the PowerHousing Annual Member Exchange in Canberra. During the event, we were on the judging panel for the annual awards dinner, which recognised the Nations’ leading Community Housing Providers. 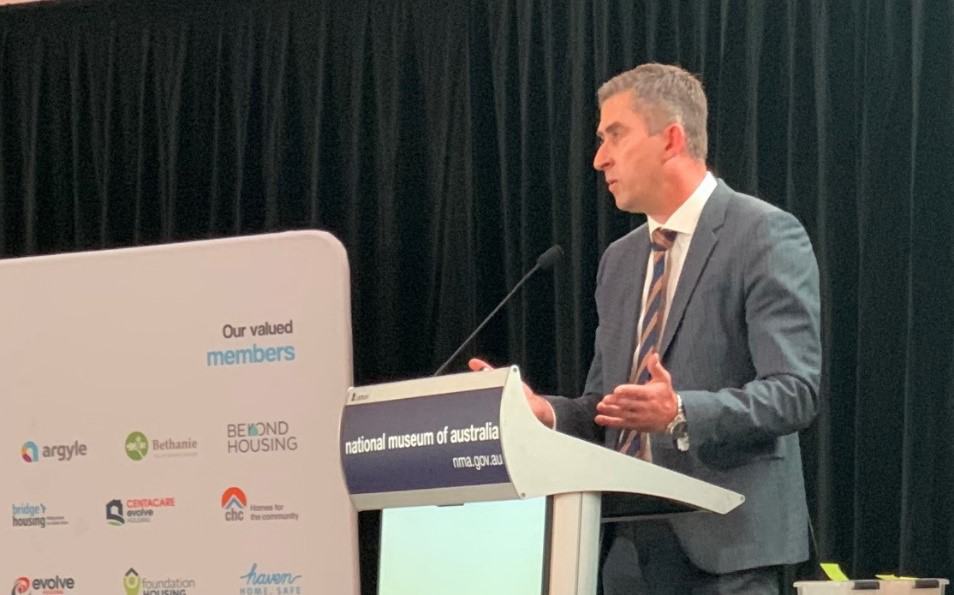 The last 12 months has been a significant one for our sector and this year alone has seen the first social impact bonds issued, a federal election with the Coalition having four ministers having portfolio roles on our Member interests.

Our event has a laser beam focus on PowerHousing CHPs for Growth: Building Resilient Australian Communities.

Being in Canberra in Parliament House and other central locations such as the National Museum of Australia and QT allows our CHPs to be very visible and relevant to those that matter.

The Member Exchange brought together the key thought leaders and decision-makers on affordable housing from around the country to the one place. As such the Member Exchange brought together around 300 invited guests of PowerHousing to shape the future of scale affordable housing delivery and social outcomes for decades to come.

The Member Exchange was a unique opportunity to network at a high level with sector leaders, political leaders and department heads as well as being able to discuss best practice, future trends and policy direction in the affordable housing sphere.
The conference included Community of Practice Meetings, Roundtable meetings, a Non-Executive Directors Forum, Rising Stars Immersion and a trade show, as well as the PowerHousing Australia Awards Dinner.

Topics of interest for the member exchange were sought from the best practice of Members to international examples of social and affordable housing delivery. 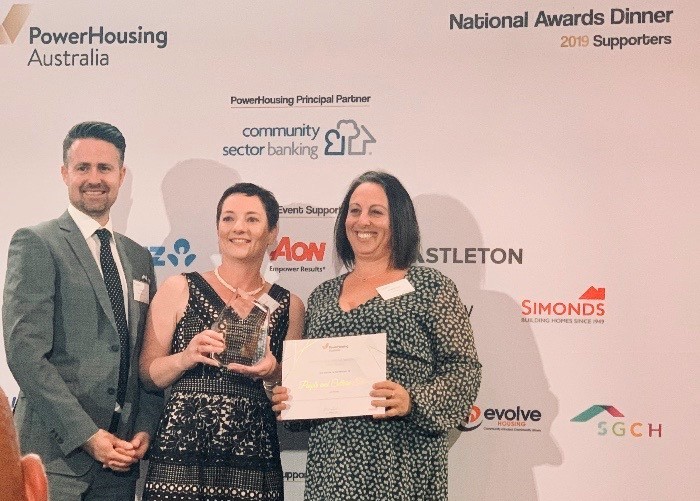