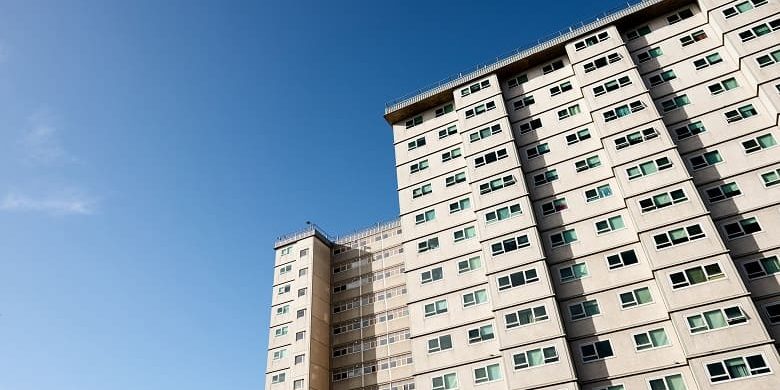 The supply of social housing has failed to keep pace with the growth of households in need of housing assistance, with government-provided housing increasingly being transferred to the community sector.

Government figures contained in the AIHW Housing Assistance in Australia report show that 803,900 Australians were living in more than 430,000 social housing dwellings – including public, community and state-owned Indigenous housing – across the nation in 2017-18.

“While the stock of social housing has increased 6 per cent since 2008-09, it has not kept pace with the growth in the number of households,” AIHW spokesman Matthew James said.

As of June 2018, 140,600 applicants were waiting for public housing. More than a quarter of those considered in greatest need had to wait more than a year, while half of those not in greatest waited more than two years before being allocated housing.

As reported by Government News, long waiting times have been linked to increased surveillance of social housing tenants, which may discourage them from taking opportunities that could increase their income and leave them ineligible for housing assistance.

The report reflects a trend of government-provided housing being shifted to the community sector, with the number of houses managed by community housing organisations more than doubling over the previous decade, offsetting the reduction in public stock.

“There has been considerable change in provision of social housing … with a gradual but steady policy focus on growing the community housing sector and transferring ownership and/or management of public housing stock to community housing organisations,” the report says.

In 2017-18 children aged 15 years and under and people aged 55 years and over made up around 50 per cent of all social housing tenants, the Housing Assistance in Australia report found.

Meanwhile, another AIHW report, the Social Housing Survey, reported the most social housing tenants were satisfied with services from their housing provider.

It found 75 per cent of social housing tenants were satisfied. More than nine in ten reported feeling more settled, more financially secure and happy to be living in their local area.

Community housing tenants had the highest rate of satisfaction.

Three in four public, and four in five community tenants said they were satisfied. However, nearly four in 10 social tenants said their home was uncomfortable in heat or cold.