PUSH FOR BUILDING IN ... 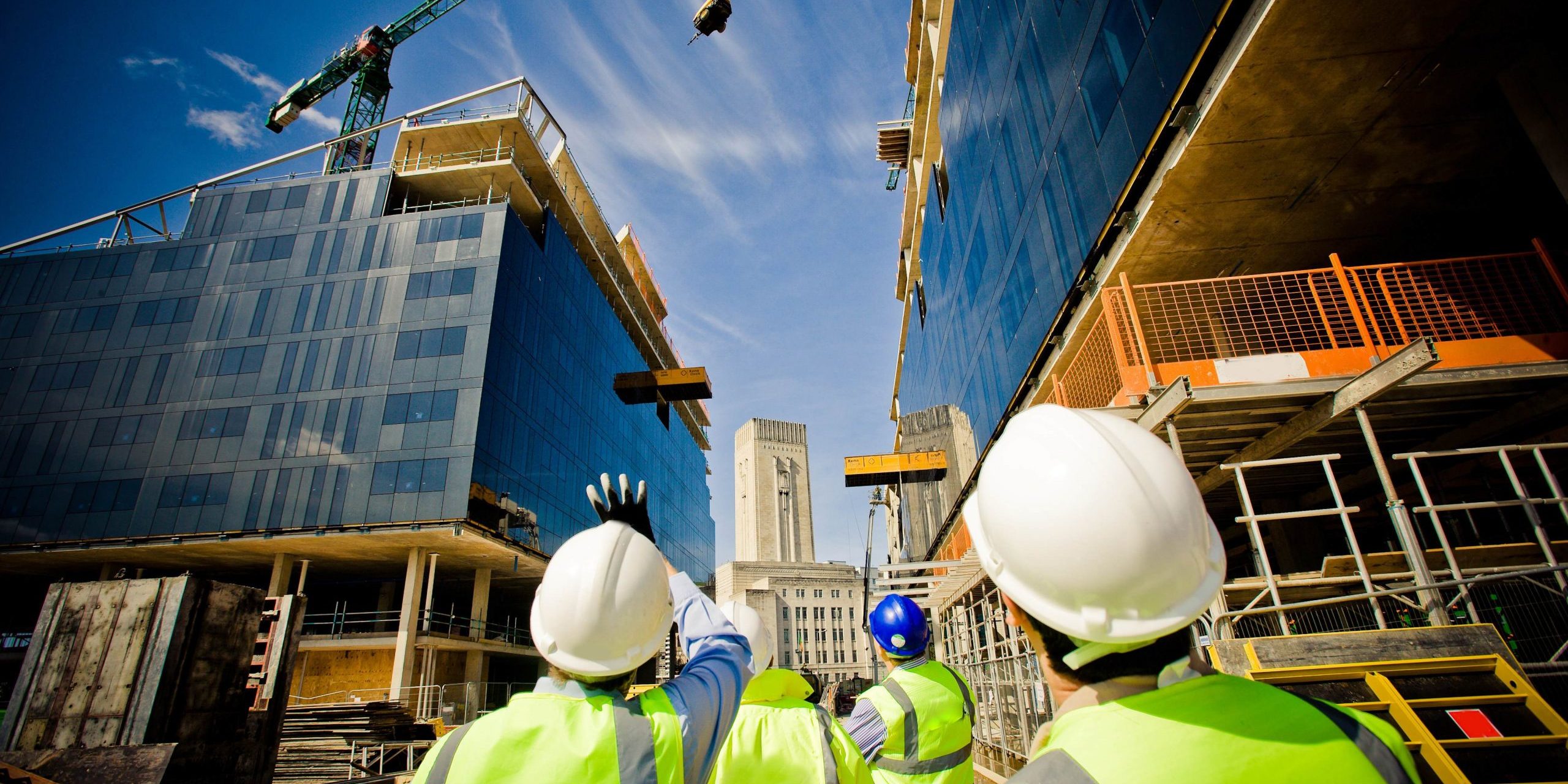 Victoria’s building industry is calling on the state government to let it trial an easing of COVID-19 restrictions, saying construction had taken a productivity hit during the pandemic.

In a joint letter to Premier Daniel Andrews, builders and unions have called for strategies to return the industry to maximum production as soon as possible, including easing restrictions on construction sites and reopening display homes and land sales offices.

They also called for further stimulus measures, citing new modelling conducted by Master Builders Victoria that forecast the industry would take a $6.26 billion hit in Victoria next financial year.

Construction sites have remained open throughout the pandemic despite concerns from some workers over the difficulty of maintaining social distancing rules, with more than one person often required to carry out tasks.

Master Builders Victoria chief executive Rebecca Casson said the industry was well placed to pilot an easing of restrictions, where builders and unions could take a risk-based approach on a site-by-site basis.

“The building industry is well advanced with established physical distancing and hygiene measures,” Ms Casson said. “We can therefore trial new ways of working during the easing of restrictions.”

For example, she said, some sites might waive physical distancing requirements in hoists, provided workers complied with certain conditions, such as testing negative to COVID-19, wearing a mask and downloading the COVIDSafe app.

“If you can only fit a small number of workers into an Alimak [hoist lift] at a time, that is problematic because it takes hours to get the workers up there,” Ms Casson said.

“Productivity has been reduced by 30 per cent on some of the sites and that has a knock-on effect on project completion over time.”

The letter says there is tension over who is ultimately responsible for the costs incurred during the productivity slowdown due to the coronavirus pandemic.

Construction, Forestry, Mining and Energy Union state secretary John Setka said: “While the safety of construction workers will always be paramount to us, we are committed to working with our united group of employer associations and unions to ensure our industry continues to operate.”

The MBV and unions are also pushing for display homes and land sales offices to return to normal trading hours.

The letter also calls for further stimulus. It is signed by the MBV, the CFMEU, the Electrical Trades Union, the Australian Metal Workers Union, Master Plumbers, the Plumbing and Pipe Trades Employees Union, the National Electrical & Communications Association, and the Civil Contractors Federation.

The government has announced four major construction projects – including Australia’s tallest building in Southbank and a 300-unit apartment complex in Flemington – to help pull Victoria out of the expected deep economic slump caused by COVID-19.

Ms Casson said she would like to see stamp duty removed for six months and the building of social and affordable housing as part of stimulus measures.

The MBV modelling forecasts that 11,500 fewer houses than initially expected would be built in Victoria next financial year because of the coronavirus, costing the economy $4.22 billion.

A further $2.04 billion is predicted to be lost from commercial construction, with property-related revenue to the state government down $2.15 billion, or 20 per cent.

A Victorian government spokesperson said the COVID-19 restrictions had been extremely difficult for businesses and Victorian families, but they were there “to slow the spread of the virus and save lives”.

“The government’s building Victoria recovery taskforce has been set up to investigate planning and investment opportunities to boost Victoria’s building and development industry over the short, medium and long term,” the spokesperson said.