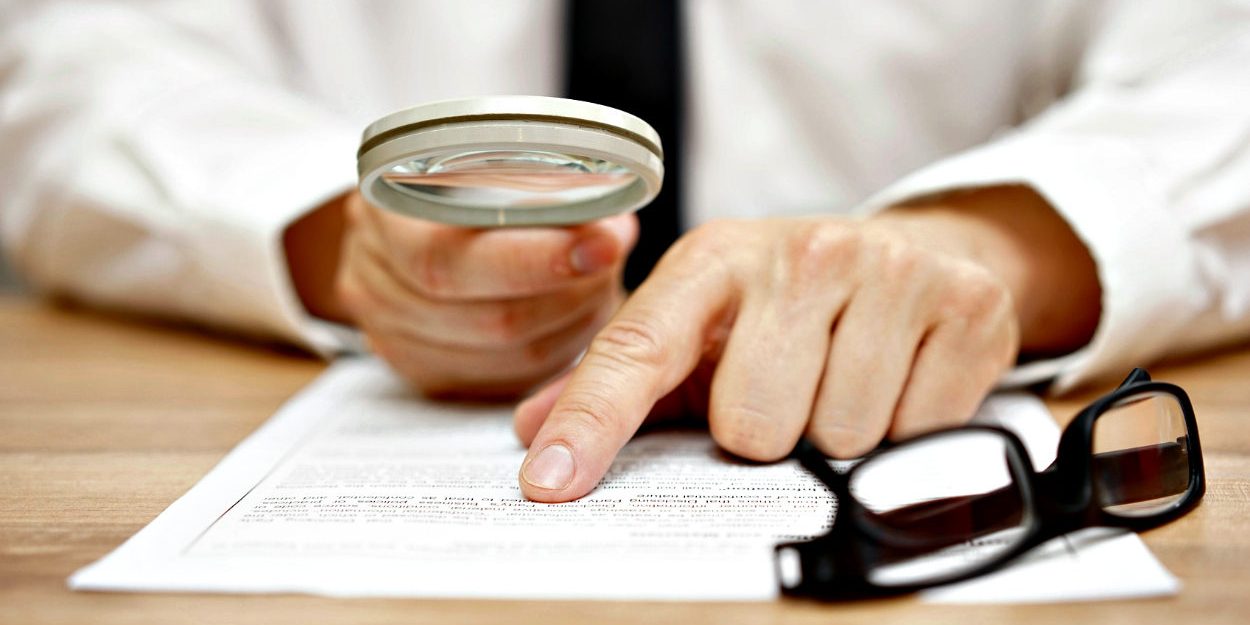 We all can appreciate the ‘point’ of governing regulators within various sectors. They implement rules and keep the bad guys at bay all while protecting the people we serve and the people who operate within.

So that’s what they do…. right?

QBCC recently announced that they are clamping down on the building sector and to flex their muscles, they target the largest building companies in the Country!

The guys who are actually succeeding…

Sure, because for a moment, forget the cowboys who are establishing phoenix companies, banned in one state and operating in another. Let’s ditch the guys causing the subbies to lose $500million annually, and builders going into liquidation, and start adding pressure to the companies who are successfully making this industry work! Because that makes sense … doesn’t it?!

Never mind about the builders who have abandoned the site for longer than a three month period, let’s not put our resources into ensuring we have better consumer affairs within the sector, better alarm systems around late payments and periods not on site!

Never mind actually using our full capacity to implement real change, let’s just throw our weight around the companies who are successfully leading the sector and try to put pressure on them!

So what about if you really got your hands dirty? Well, regulators, that would mean accountability. And who has time for accountability when no one is willing to make the real change happen because everyone is far too busy flexing muscles in an attempt to ‘look’ like we are?

Just as a thought, but we could try…..

So, I guess it’s true, the weak really don’t survive in this sector because it’s up to us to genuinely support each other.