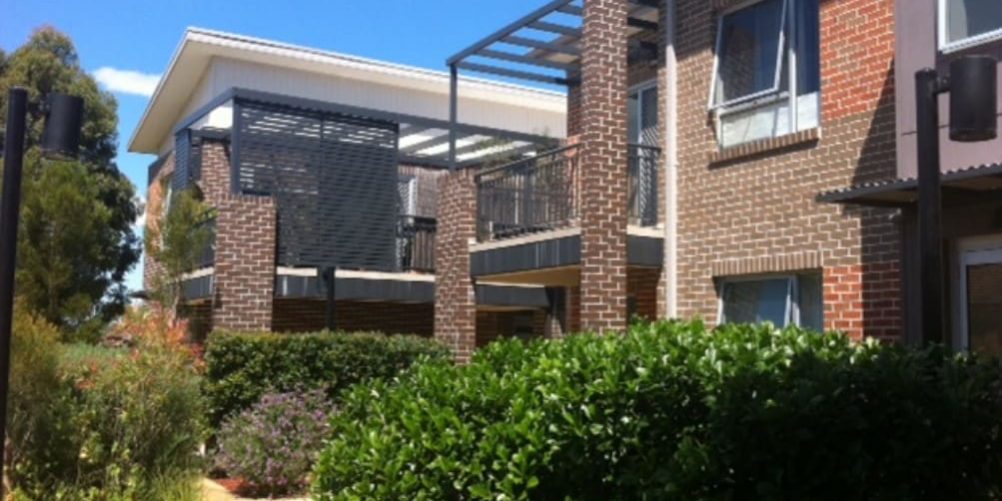 Safe, adequate, affordable and appropriate housing is critical to health, wellbeing and social and economic security. However, many Australians cannot find housing in the private market and the social housing system is under-resourced and manifestly unable to meet demand.” – Australian Housing and Urban Research Institute (AHURI), A conceptual analysis of social housing as infrastructure

It’s no secret that Australia’s house prices have been skyrocketing for years. If you’re in any doubt as to whether this is causing serious housing issues for a worryingly large number of people, then take a look at these two figures. Over 110,000 Australians are homeless. Almost 200,000 Australian households are on the waiting list for social housing.

Despite this, the availability of social housing is still greatly lacking, forcing more and more people into homelessness. This has, in part, been caused by the classification of social housing as a welfare service which has stifled investment.

In light of this, a 2019 report by the Australian Housing and Urban Research Institute (AHURI) has undertaken research to consider whether social housing should, in fact, be regarded as infrastructure. This reclassification may in turn help to attract additional investment, particularly from the private sector – for which it is in dire need of.

Here are the core arguments in favour of classifying social housing as a form of essential infrastructure and the need for more government intervention.

Infrastructure is typically defined as being a system or service which delivers economic or productivity outcomes. Social housing fits this definition. For example, by providing social housing to key and low-paid city workers, you can provide them with better access to jobs, just as a new road or rail link would.

Historically, when the Australian economy was struggling, the government provided large amounts of public housing to its citizens. This was done with the primary aim to boost the country’s economy; for example, post WW2. By providing “the basis upon which people in Australia could establish and maintain a decent life for themselves and their families” through affordable housing, economical (and social) improvements are made.

It’s generally believed that government intervention is required when the market fails, and it can be well-argued that the private housing market has failed a great proportion of Australians. It would, therefore, be reasonable for the government to make such an intervention and allocate more property for social housing.

At Link Housing, our core service is Social Housing. We understand how critical this is to so many people living in NSW, and we believe that it is an infrastructure as crucial as a road, a rail line or a school. As concluded in the AHURI report:

“Greater recognition must be given to the breadth of the Australian housing market failure and the powerful and legitimate role that an expanded social housing system could play in effectively and efficiently addressing the problem.”