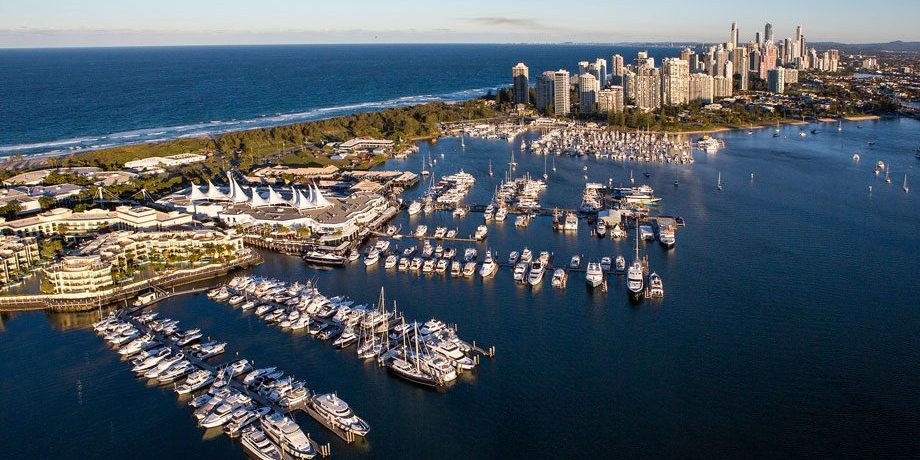 ASX-listed developer Sunland is offloading its 3.9-hectare Mariner’s Cove retail village and marina precinct at The Spit on the Gold Coast.

The waterfront site, located adjacent to the Sunland-developed Palazzo Versace hotel, has frontage to the Broadwater and comprises the 4,278sq m Mariner’s Cove retail village and Mariner’s Cove marina. Sunland lodged plans for a 785-apartment twin-tower development on the site in 2015. Sunland acquired the nearly 4ha site for $13m from public receivers in 2011, sources estimate that the developer will offload it for “many multiples” of that figure.

Read the full article on The Urban Developer: https://theurbandeveloper.com/articles/sunland-offloads-39ha-marina-at-the-spit