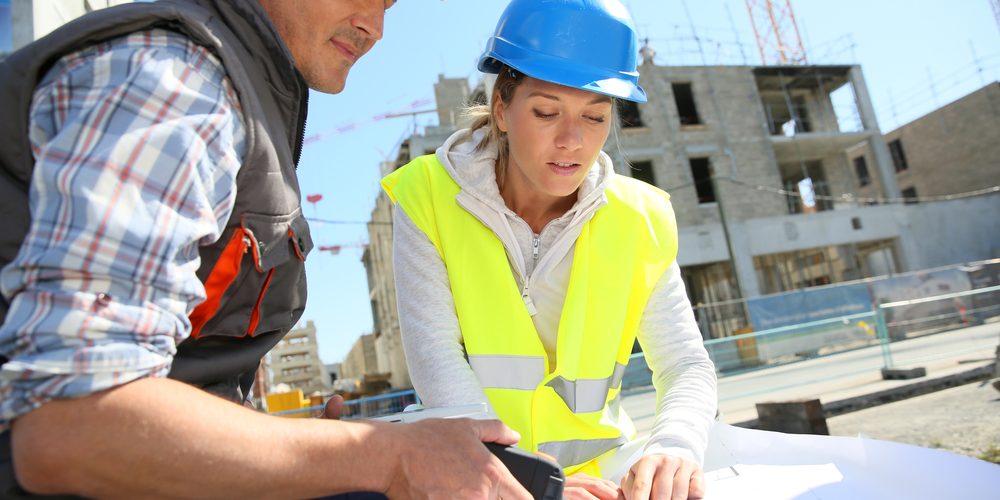 What are the statistics in our sector?

“Female participation was higher in 1987 than it was in most of the years since.”

This is particularly true in industries that have relied traditionally and historically on men to fill roles, including the construction and utilities industries.

Establishing Equality isn’t just better Culturally, but According to Goldman Sach, Economically it is a “worthwhile investment”

So what are the TWO major obstacles currently preventing equality within the Construction sector?

Changing the WHY to the HOW.. 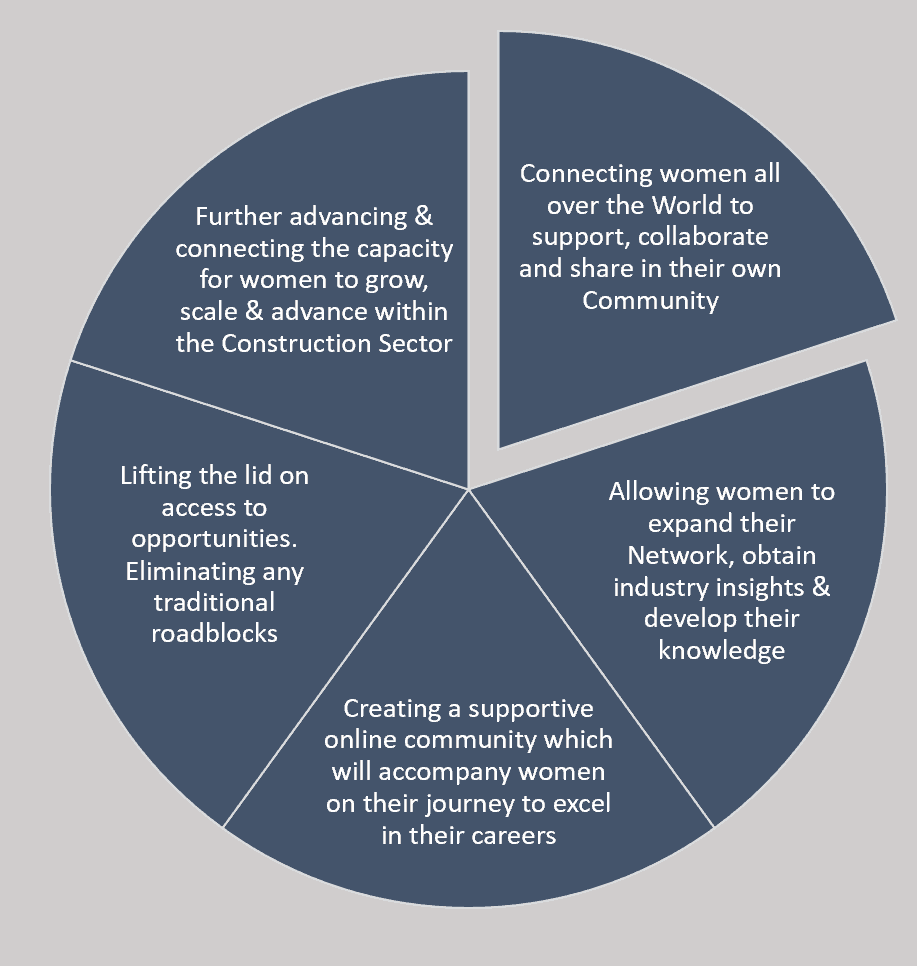 Construction has one of the highest rates of suicide, highest amount of defaults, bankruptcies and lowest amount of equality.. In a sector that is growing on average 2.8% annually, we believed it wasn’t good enough. And we could be better…

You can’t have harmony, without balance…