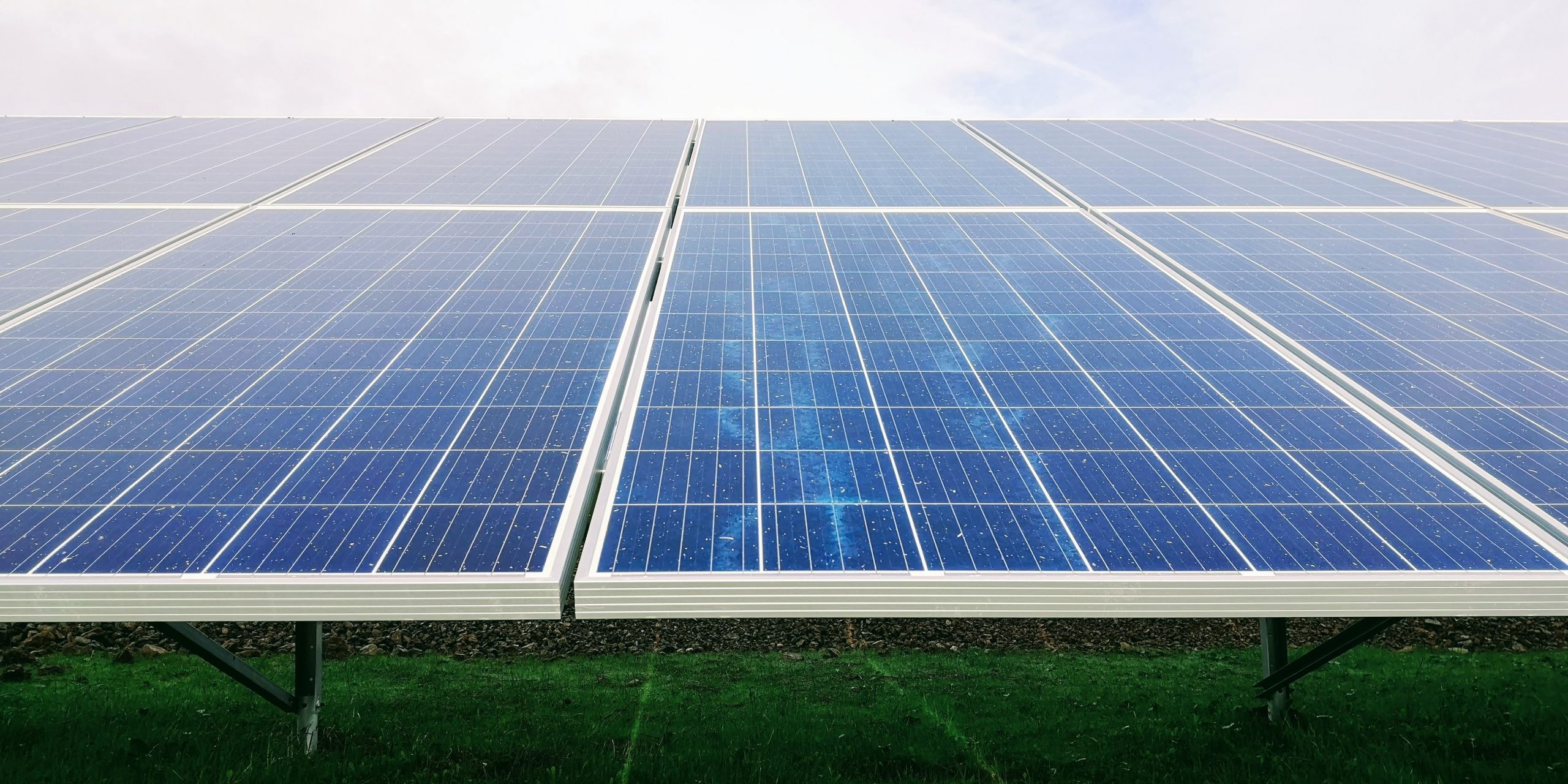 The Western Australia state government has announced a plan to spend $66.3 million on solar and battery storage installations for schools, isolated communities and social housing as part of a massive $5.5 billion plan to re-boot the state’s economy after the Covid-19 pandemic.

The solar and battery package is focused mostly on regional areas, including remote Aboriginal communities, and on generating jobs. About $56.3 million will be spent on installing solar power, and a total of $44.5 million in the north-west of the state, mostly on 50 standalone power systems combining solar and battery storage and nine community battery installations.

The government says each of the nine battery energy storage systems (BESS) is expected to reduce generation costs by up to $322,000 a year and create around 20 jobs over the course of the projects’ design, construction, and installation.

Some $6 million worth of solar panels will be installed on about 500 social housing properties and another $4 million will be spent installing solar and commercial batteries at up to 10 schools to transform them into smart, green Virtual Power Plants.

The McGowan government says it will also invest a further $10 million towards the Clean Energy Future Fund, adding to the $9.3 million initially invested. Clean energy innovators can apply for funding of between $250,000 and $2 million for each clean energy project.

Solar panels will be installed at up to 60 bus and rail stations, at $1.8 million, as part of the significant solar power investment package to improve energy efficiency.

“These are exciting initiatives that will help our state become greener and cleaner, while also creating jobs for Western Australians,” said state energy minister Bill Johnston in a statement on Monday.

“Regional Western Australians will be able to enjoy the benefits of rooftop solar and improve power quality in their local communities. Schools and public housing will experience lower electricity bills and contribute to reducing their energy footprint as we modernise our power grid.”

On top of the focus on microgrids, virtual power plants, and battery storage technology, the government said in its 33-page Covid recovery plan that it would also focus on expanding the state’s renewable hydrogen footprint and building up its manufacturing capability in renewable technologies.

“Priority will be to build the energy sector workforce, including in the regions, while supporting existing businesses and growing the state’s renewable energy base,” the document said.

“The government will also work with the private sector to bring forward clean energy research, investment and deployment. Developing the renewable energy sector will help set up other new industries and manufacturing, and broaden export markets.

The recovery plan will also see the McGowan government invest more than $60 million on environmental projects and create more than 1,000 conservation jobs, a separate statement said.

The Green Jobs Plan will support projects that will protect the environment, including $15 million towards a Native Vegetation Rehabilitation Scheme aimed at revegetation, habitat restoration and protection of existing vegetation.