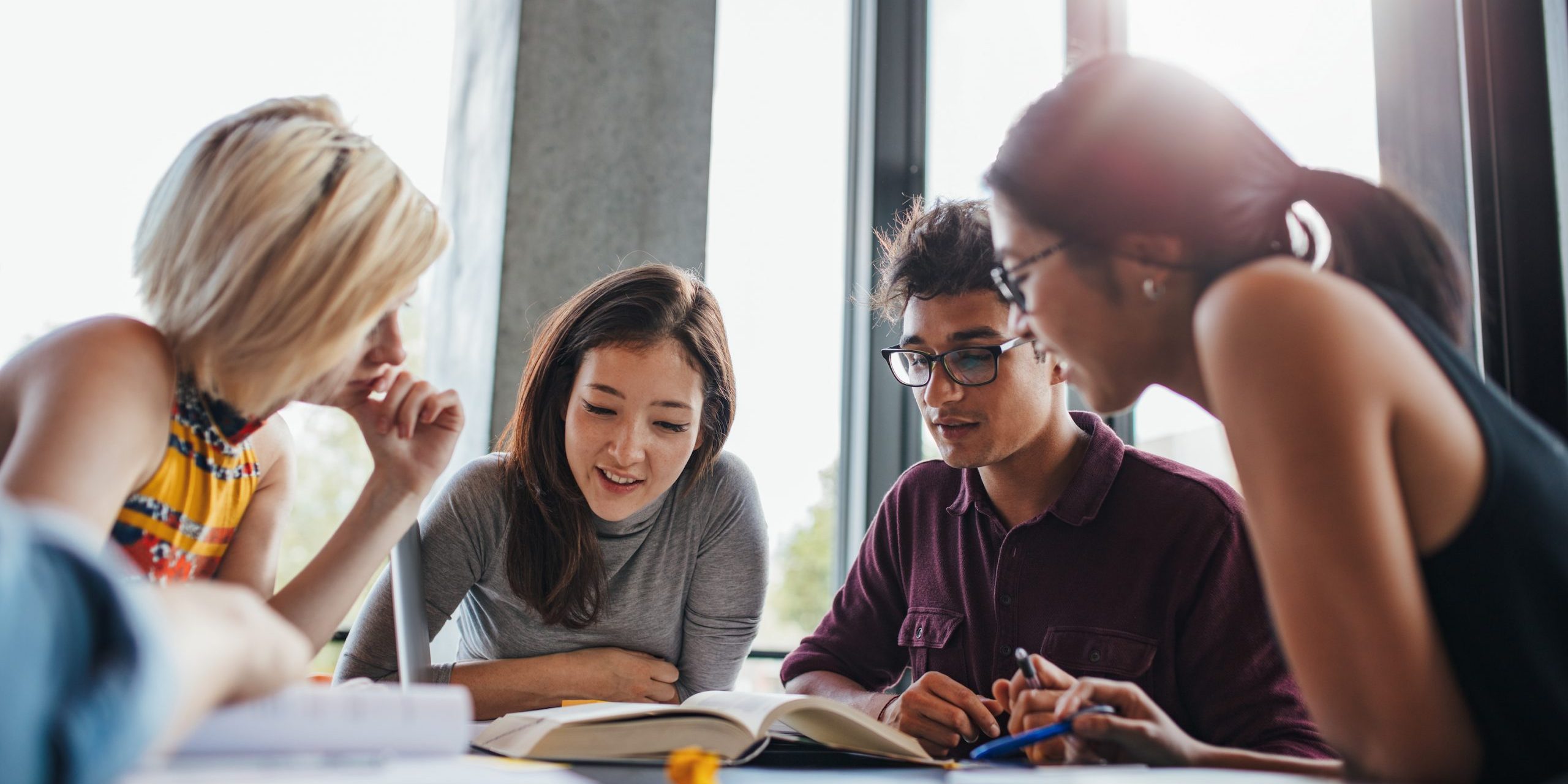 Female university graduates are expected to earn 27% less than men – A$750,000 – over their career, writes Julie Hare, from University of Melbourne in this piece republished from The Conversation.

In his best-selling book, The Tipping Point: How Little Things Can Make a Big Difference, Canadian journalist Malcolm Gladwell describes a tipping point as “that magic moment when an idea, trend, or social behaviour crosses a threshold, tips, and spreads like wildfire”.

For women and their education, that point happened sometime in the 1970s. Perhaps it was triggered by Gough Whitlam’s nation modernisation, including making university free.

Whatever the tipping point, female enrolments went from one in three at the beginning of the 1970s to reaching parity just over a decade later. In 1987, for the first time, women made up the majority of enrolments — now, they make up 55.5%. This figure has been emulated across western democracies.

But besides these gains being made in higher education, a fundamental unfairness remains: while women value education more highly, and see it as a strategy for economic security, men still outperform women after they graduate in terms of both salary and seniority.

Why women outnumber men at university

Much has been written about the feminisation of higher education; the issue of whether men should be considered an equity group has been raised many times over the years too.

While women in non-traditional disciplines such as STEM (science, technology, engineering and maths) are officially still an equity group in Australia, men are not, despite their under-representation in every discipline (with the exception of STEM).

For every 100 women enrolled in university in Australia, there are just 72 men. And once there, men are more likely to drop out. Government data shows while 65.5% of female students who enrolled in 2013 completed their degree within six years, the figure was only 60.3% for men.

Of course, the drivers behind the dramatic expansion of women’s attendance in higher education are a complex interplay of social, cultural and economic factors.

A potted history of the past five decades would point to the rise in feminism and its attendant changes in attitudes about women’s role in the home. It would include the contraceptive pill, which reduced the number of children women had while increasing the age at which they had them.

It would also address advances in technology which, to a degree, freed women from the drudgery of manual housework.

And it would include structural changes in the economy in the 1980s which saw a rapid decline in the number and types of unskilled jobs available to women. Secretaries and stenographers became occupations of a bygone era while nursing and teaching were professionalised requiring degrees as entry-level qualifications.

A recent study found the combination of reading proficiency at 15 years old and social attitudes towards women attending universities could predict gendered enrolment patterns five years later. Looking at 447,000 students across OECD countries the researchers found, unsurprisingly, more girls than boys enrolled in universities in nations in which citizens had less discriminatory attitudes towards girls’ university education and in which girls performed well in reading.

And yet, women remain worse off

The feminisation of higher education is an important issue, given the well-documented personal and social benefits that come from a degree: higher salaries, better health outcomes, stronger levels of community engagement and lower levels of criminal behaviours, to name a few.

And yet, a 2019 Grattan Institute report found female university graduates are expected to earn 27% less than men – A$750,000 – over their career. The gender pay gap is down slightly from 30% a decade earlier.

So herein lies the dilemma: a stubborn gender pay gap and men moving up the career ladder more steeply than women, even in female-dominated sectors such as health care and education.

Why is it women fail to capitalise on their higher-level educational attainment relative to men?

The reasons are complex but solvable. One includes self-selecting segregation (half of all female commencements each year are in feminised, lower-paid sectors such as teaching nursing, childcare and humanities) while men outnumber women in two fields only — engineering and IT.

Then there’s the issue of built-in bias as to how certain careers are valued (childcare pays poorly but construction well); social expectations around child rearing; recruitment practices and self-perpetuating corporate cultures to name a new.

As COVID-19 has laid bare, there is strong undercurrent in our society of devaluing “women’s” work even though that work is essential to the successful running of an economy. It’s a bitter pill to swallow.

And there’s the fact more women leave full-time work to bring up children. While the number of women staying in the workforce has increased in recent years thanks to a universal paid-parental leave scheme, at the age of 35 80% of men are engaged in the workforce full-time compared to only 40% of women

It is not until their 50s that 50% of women are back in the workforce full time. And this is too late for most to accrue independent wealth to see them through their retirement years should their marriage go bust.

What that also means is there is a significant percentage of older women who are part-time, unemployed, or underemployed.

Interestingly, the government’s proposed changes to tuition fee subsidies (with STEM courses costing less than most in the humanities) have attracted media attention in part because they look set to benefit men while negatively impacting women.

Whether this an intentional form of policy bias to improve higher education participation among men is unlikely. However, it brings us back to the question of whether men should be considered an equity group.

The answer for the time being at least is a robust no. Firstly, men are not being squeezed out of university places just because there are more women — they are making choices based on the opportunities available to them.

And men have, by and large, access to more well-paying career paths that don’t require a university degree. Trades, for example, continue to be male dominated and maybe because of the gendered way in which our society values work, can be well-rewarded, unlike similar occupations for women.

Women also have to contend with the gender pay gap, interrupted careers and fewer opportunities to enter leadership positions. Because they make the “choice” in a partnership to be the primary carer, women almost never make it up again financially when they go back into the workforce.

This article is republished from The Conversation under a Creative Commons license. Read the original article.