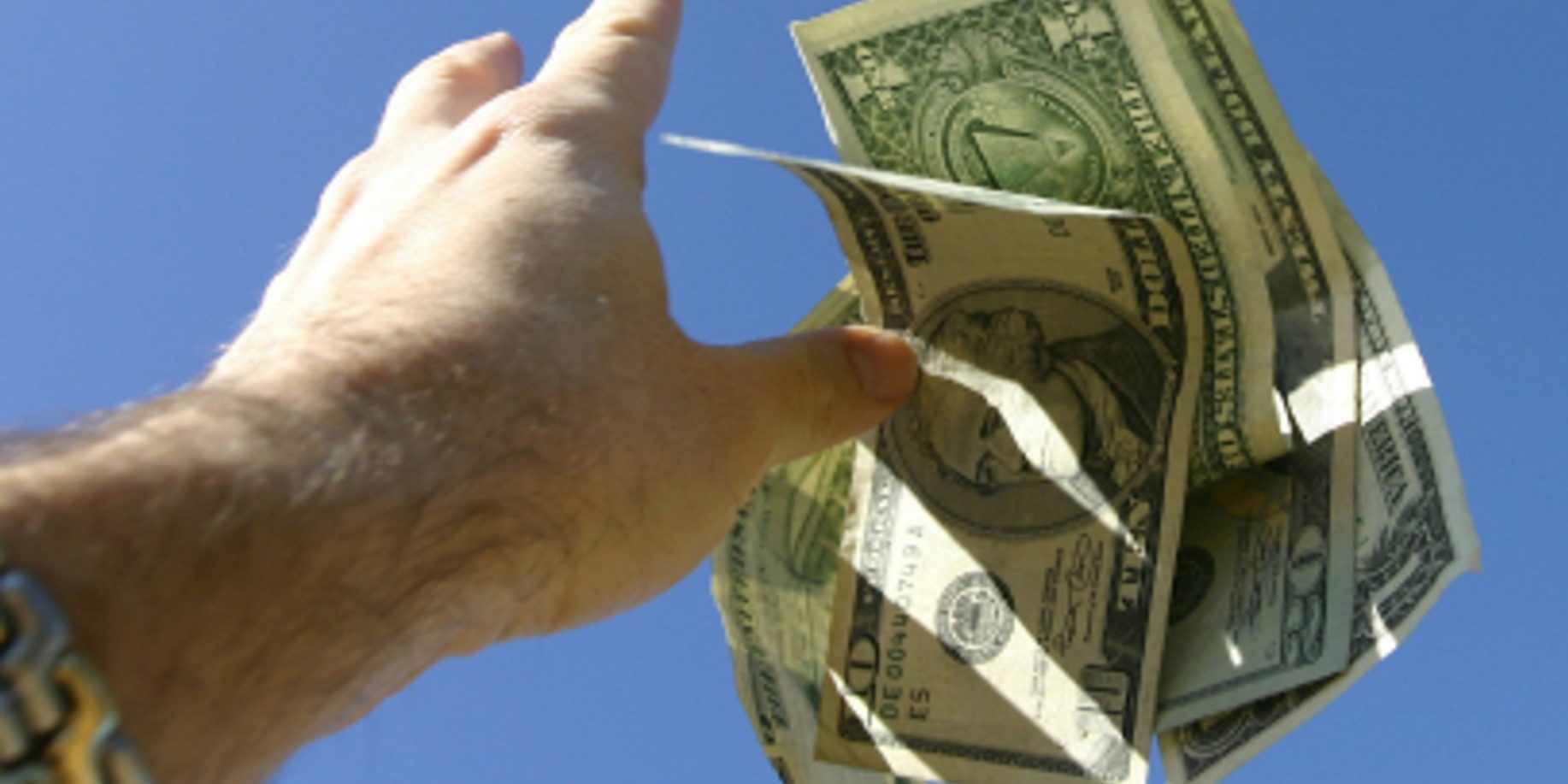 Are we too consumed in a toilet paper crisis that we missed the new proposed bill that dictates how you can spend your hard earned money?

Because if all goes according to plan, soon you can face up to 2 years imprisonment for spending over $10,000 in cash. Do we need to address this concern with the big banks in an attempt to control your money? We think so

Sky News host Alan Jones has suggested we are well on our way to becoming the “Orwellian state of Australia” with the proposal of a new law to “ban the use of cash transactions over $10,000”.

The Currency Restrictions on the Use of Cash Bill of 2019 passed the House of Representatives due to Labor support and a Committee has recommended to the Senate that the Bill be passed.

The References Committee Senate inquiry received 2,649 submissions, most of which opposed the bill on the basis that the government should not be interfering with an individuals legal right to spend cash as they wish.

Mr Jones said this “legislation is designed to drive people to the banks” and if interest rates went below zero, individuals would be forced to pay the bank for holding their money.

“Punishing people who pay in cash by threatening them with jail terms forces them into the clutches of the banks,” he said.

However, Freelancer.com Chief Executive Matt Barrie said the new bill does far more “than just keep money in the bank account”. The idea is to “fight the recession” by “stimulating the economy,” he said.