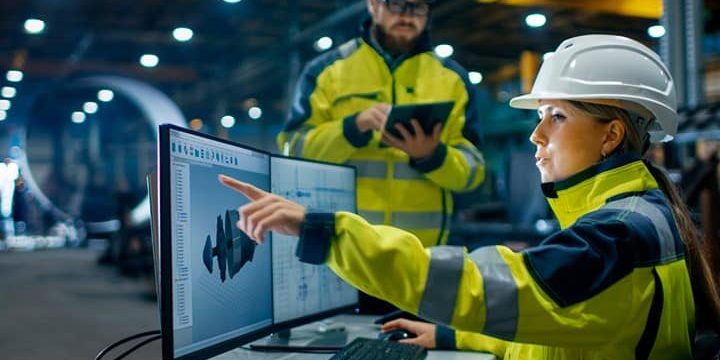 Of late we are seeing some terrible headlines about the sector and the lack of regulations that exist both to protect people and ensure some sense of logic to the businesses that operate within.

The sector as a whole from most recent reports indicate that construction is a $164 billion-dollar industry within Australia alone and growing on average by 3% per annum. With the industry making up such a large portion of the nation’s economy it begs the question; how exactly were we collectively seeking to ensure that we were protecting the longevity of the sector, as well as those within it?

On one hand, we have a generation of leaders operating out of fear for their job security, insisting on maintaining control and withholding back those up and coming. On another, there was no collective pathway to help influence the culture and the dog eat dog reputation that had soon come to fruition.

So, it begs the question to the expanding number of individuals who are stepping out to challenge the way things are now, vs the way we truly want the industry to be.

Have you stopped growing due to lack of opportunity in your company?
Or has there been a manager above you who feared their own job security enough that they would educate you merely to a point, but with a ceiling? Because God forbid you stepped in the overtaking lane.

Your growth in the sector has to date been in the hands of the individuals holding the reins at the top. Did you know where you could scale to? Grow to?
Did anyone ever map out a path for you, and were you aware of where the sector could take you?

It is not uncommon to be told you don’t have the experience when you are scaling your career, but has anyone directed you to where you can get those skills?
Or was it just the assumption that you would ‘figure it out?’

With the introduction of the NSW Build Commissioner, David Chandler – he has been set with the gigantic task of cleaning up the sector’s reputation. But focussing on the regulations and laws of the sector was only one piece of the puzzle.

We want to hear from you on the above questions!

All answers will be treated as anonymous unless requested otherwise, however, it is important that we are digging deep into the core issues here. Then, and only then, can we implement the appropriate solutions on the path to improvement.