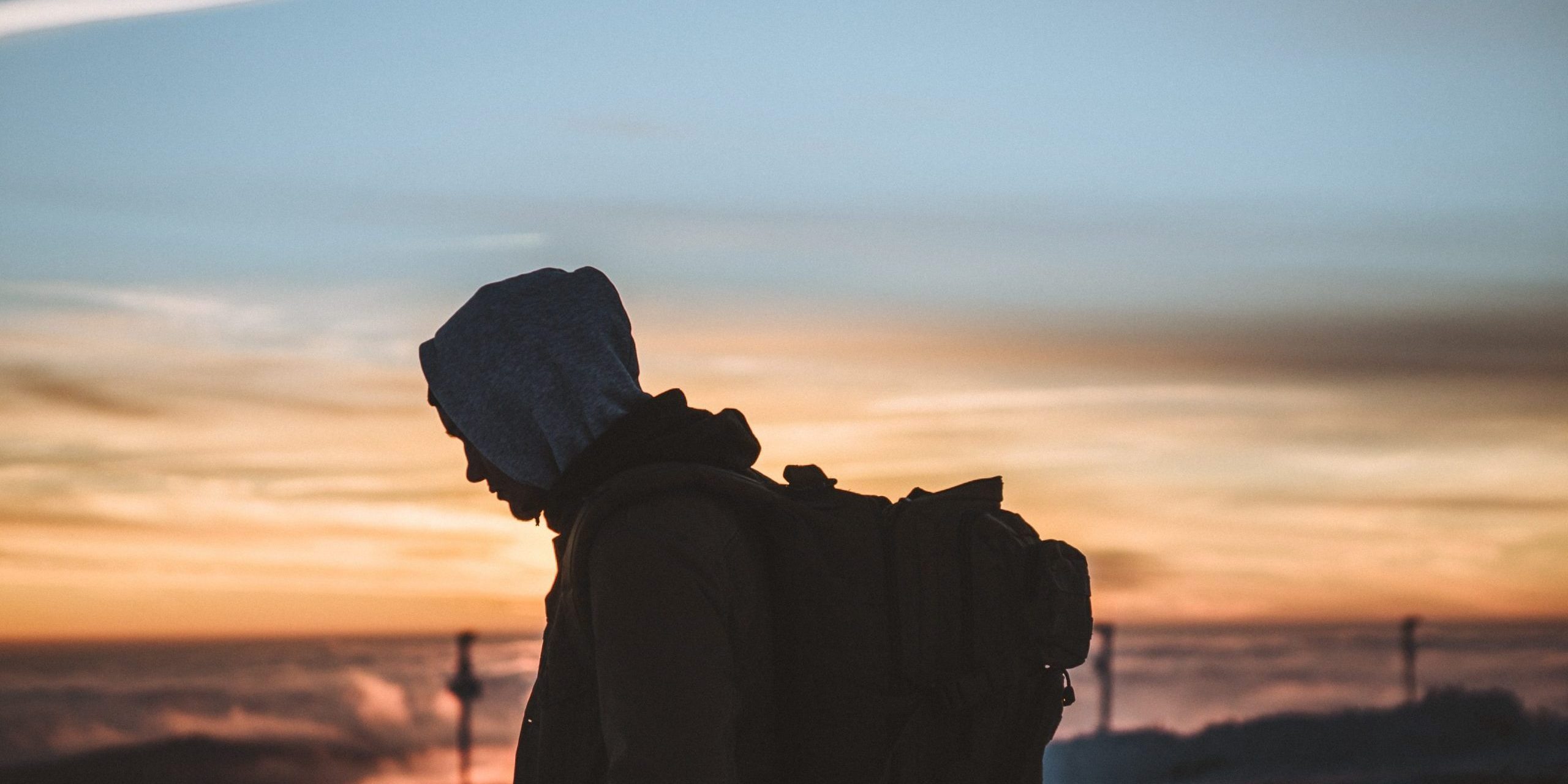 More than 116,000 Australians are sleeping rough, couch surfing, or bunking in pricey or crowded rooms each night – even in the nation’s richest suburbs.

Research released on Monday suggests there is a shortfall in safe and uncrowded housing in every single federal electorate, with about 69,000 more properties needed to put a roof over the heads of people without a home.

And housing agencies fear more Australians will be pushed out of home and onto the street when JobSeeker and JobKeeper payments are wound back.

The data is being used as key evidence of the need for the federal government to commit to more social housing projects.

The Labor party has joined proponents in the push, arguing there will be two benefits – to accelerate the economy through a construction boom, and get people into affordable accommodation.

The visible side of Australia’s homelessness problem is the growing number of people sleeping on city streets or setting up makeshift camps.

But welfare agencies stress rough sleepers are only a small percentage of the population of the nation’s homeless.

Figures from Homelessness Australia and national housing campaign Everybody’s Home shows a shortfall in social housing is forcing Australians into crowded or unsafe accommodation, or housing that is too expensive to afford.

Housing organisations have argued Australia is short about 69,000 social properties – taking into account people who are homeless, and those paying far too much in the private market – with some 116,000 people actually homeless on any night.

That data was collected before the COVID pandemic struck in early 2020.

The current figures are expected to be more damning, even taking in to consideration some rough sleepers have been put in temporary accommodation during the pandemic.

“With JobSeeker being savagely reduced, it won’t be enough for people,” Ms Smith told The New Daily.

“Homelessness organisations are not in a position to cope with it. We weren’t coping before COVID.”

The housing data shows Lingiari, in the Northern Territory, had the highest number of homeless people in Australia with more than 12,000, and more than 6200 social housing properties needed.

Next was Watson, in Sydney’s inner west, said to have 5500 unmet social housing properties and 1600 homeless.

“How can it be there’s really significant homelessness in every electorate, including wealthy comfortable electorates?” Ms Smith said.

“The need for social housing is even higher than what the homelessness figures show, because there are now people on low incomes spending 40 per cent of their income on putting a roof over their head.”

Kate Colvin, of Everybody’s Home, said building 30,000 social homes in coming years could create up to 18,000 jobs a year in construction and related sectors, while also bolstering the supply of much-needed housing.

“Australia urgently needs the Morrison government to fix the national social housing shortfall, but it can also give Australia’s economy a much-needed boost in the process by creating construction jobs as stimulus,” Ms Colvin said.

Housing groups have united to formulate the Social Housing Acceleration and Renovation Program (SHARP), which is lobbying federal MPs to back “a government-driven stimulus program to kickstart our country’s post-crisis recovery”.

The federal Labor Party is calling on the government to get behind it.

On Sunday, Opposition Leader Anthony Albanese and shadow housing minister Jason Clare – the Member for Blaxland, third on the Homelessness Australia list – said such a plan “would be a win-win”.

“It would provide work for thousands of tradies and put a roof over the head of Australians who desperately need it,” the pair said.

“The coronavirus pandemic has made it clear just how important safe and affordable housing is.

“We have all been told to stay home to keep safe. You can’t stay home though, if you don’t have one.”

Speaking alongside the Labor MPs on Sunday, Jack de Groot, CEO of NSW St Vincent de Paul Society, said there was a “desperate need” for social and affordable housing to “meet the increasing risk of homelessness to people as they survive the terrible burden of the pandemic“.

“We welcome the initiatives of state governments, but we also need to see the nation build together something that brings justice and housing to all.”

Ms Smith welcomed the federal government extending the JobKeeper wage subsidy and expanded JobSeeker welfare payments, but feared homelessness would spike once those were wound back.

“Those payments have made a difference, but people just can’t afford to compete in the private rental market,” she said.

“When we come off the cliff at the end of September, with people out of work or on reduced incomes, the demand for social housing will only increase.”

Charities and social agencies have also raised fears of surging homelessness once those supports are wound back.

“You can’t underestimate how helpful JobSeeker and JobKeeper have been in staving off disaster,” she said.

“As those rates are reduced, we will start to see significant impact. People who wouldn’t otherwise need social housing will start to look for it.

“If we don’t get investment in social housing, this will be a tragic missed opportunity that will impact on us for generations.”