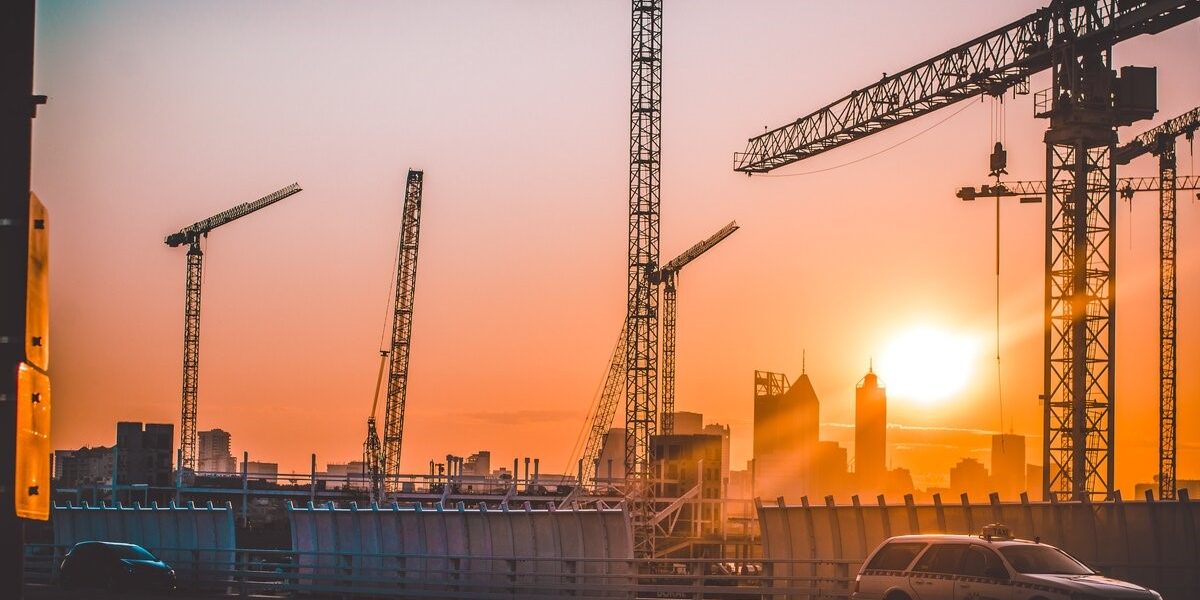 Victoria’s construction industry will be impacted significantly for the first time since the coronavirus pandemic began as sweeping workplace shutdowns come into effect.

Premier Daniel Andrews announced on Monday that, under the newly-implemented State of Disaster, dozens of services will be barred from operating effective from Wednesday.

“Construction, which in many respects is the lifeblood of the Victorian economy… will scale back but not fully close,” Andrews said.

The industry has been divided into three parts: large-scale major projects with government funding, large commercial building and domestic homes.

Major construction projects, such as train lines or government-funded infrastructure, will be exempt from restrictions but must implement a High Risk COVID Safe Plan.

“We will continue project by project to look at ways we can further reduce the number of staff while doing so safely,” Andrews said.

Small scale commercial construction projects of more than three stories, such as apartment buildings, factories or warehouses, will be capped at 25 per cent of the usual workforce.

The projects must comply with a High Risk COVID Safe Plan.

Workers cannot blend shifts or work at more than one site while the six-week Stage 4 lockdown is in place.

Small scale construction projects of less than three stories, such as domestic home building, cannot have more than five workers – including supervisors – on site at any one time.

The projects must comply with a Universal COVID Safe Plan.

Workers cannot blend shifts or work at more than one site while the six-week Stage 4 lockdown is in place.

“Essentially, we are moving them to a ‘pilot light phase’, not being turned off completely but dramatically reducing the number of people they have working for them and their output over the next six weeks,” Andrews said.

Exemptions to the five person or 25 per cent workforce caps apply where critical repairs to residential premises are allowed where required for emergency or safety.

The premier says the decision to enter a State of Disaster was not made lightly, but was the only way forward based on public health advice.

“As heartbreaking as it is to close places of employment, that is what we have to do,” Andrews said.

“Throughout all of this, we’ve tried to be as logical as possible to understand intricate and detailed supply chains and be aware of all the consequences of each decision we make.

“All of this will be challenging and very difficult but it is what is necessary.”

Andrews says an additional $5,000 grant for businesses forced to close will be implemented in response to the Stage Four announcement.

And he has not ruled out further support for the construction sector.

“It’s not so much stimulus, it’s much more about cashflow,” he said.

“We’ve got hundreds and hundreds of smaller projects – $2.7 billion worth – that we committed to a couple of months ago.

“Once we get into September, there will be significant opportunities for businesses, large and small – but particularly smaller businesses, trades and others – to really push on with that work.”