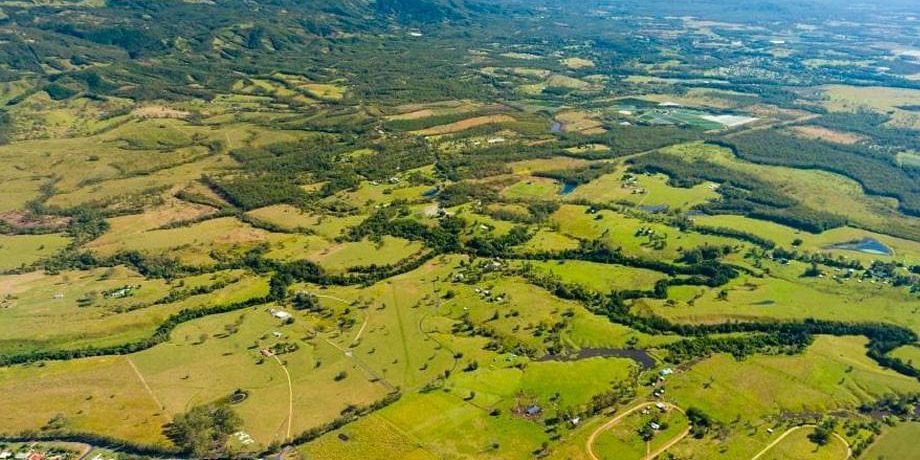 The greenfield development in Caboolture West has been earmarked for more than a decade, with Australia’s population growth continuing to drive demand in “next growth areas” for new housing development.

The Melbourne-based developer specialises in producing both land lots and housing across a range of projects in Australia and New Zealand.

It currently has a pipeline of almost 10,000 lots with its biggest projects being Lyndarum North in Wollert in Melbourne’s north comprising 2,150 lots, Riverton in Jimboomba in south-east Queensland with 1,196 lots and Warnervale on the NSW Central Coast with 595 lots. 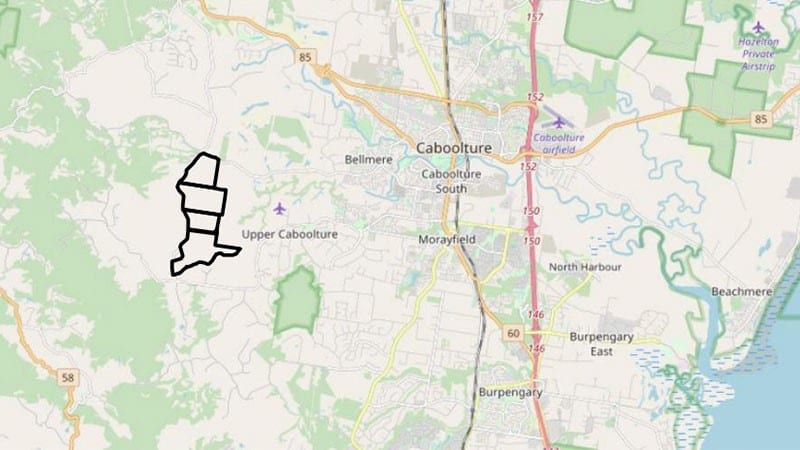 Peter Summers, who heads AVJennings, said the residential developer had entered into binding heads of agreements to develop the greenfield site 8 kilometres west of Caboolture.

“This is a very exciting project for AVJennings because it gives our Company the opportunity to provide a world class master-planned community in this fast-growing region,” Summers said.

“The project is one of significant scale and complexity.”

“This project will allow us to provide quality, affordable housing to thousands of aspirational Australians, particularly first home buyers.”

Caboolture, located in the Moreton Bay area, between Brisbane and the Sunshine Coast, is one of the fastest growing regions in Australia.

Last week, the 87-year-old Australian developer told the market that based on unaudited financial results, before tax profit for the year through June 2019 was likely to be around $23 million, compared to $45.1 million the prior year.

In February, the company foreshadowed a bounce in the second half compared to the first-half but warned of a softer full-year result.

Summers pointed at “consumer confidence” rather than market fundamentals for the company posting its worst results in six years.

“With the federal election, and state elections in Victoria and New South Wales now behind us, this is reflected in rising confidence indicators,” the company said in a statement to the ASX.

The land lots and house developer said it was in the process of implementing initiatives that were expected to positively impact its fiscal year 2020 result, including additional active projects and increased revenue recognition from New Zealand on pre-sales.

The developer plans to release the preliminary final report later this month to provide further commentary on operating trends, market conditions and updates on significant projects.

Editors Note from The Urban Developer: An earlier version of this article mischaracterised AVJennings development application as gaining preliminary approval. This sentence has been removed.