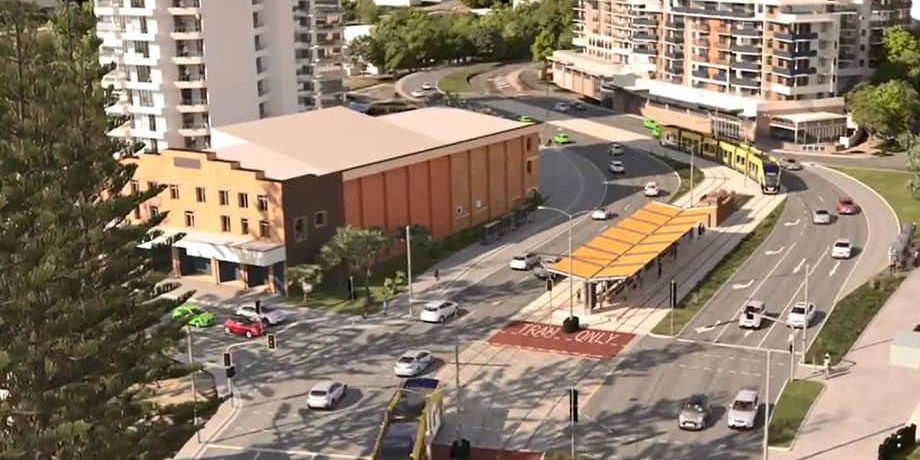 The Queensland state government has announced a $351 million commitment towards the next stage of the Gold Coast Light Rail that would connect the southern Gold Coast to the remainder of the line.

Stage 3A will extend the existing route by seven kilometres from Broadbeach South to Burleigh Heads and includes eight new train stations.

Premier Annastacia Palaszczuk expects it would take around three years to build Stage 3A, with the possibility of trams operating to Burleigh Heads by 2023.

It could take around 3 years to build Stage 3A, with the possibility of trams operating to Burleigh Heads in 2023.

But $709 million is needed to build the third stage. And what the Queensland government has announced is almost half, with the Premier calling on federal funding to increase its current $112 million commitment to the Gold Coast extension.

Palaszczuk says state government is “all aboard” to build the project’s third stage, but called for a “fair funding deal” from the federal government to get the project on track.

The current commitment federal government has made to the Gold Coast project’s third stage is $112 million, or 16 per cent.

“What we’re asking the Morrison government to do is commit $269 million to the project which is the same proportion funding arrangement (38 per cent) they invested in stage one. 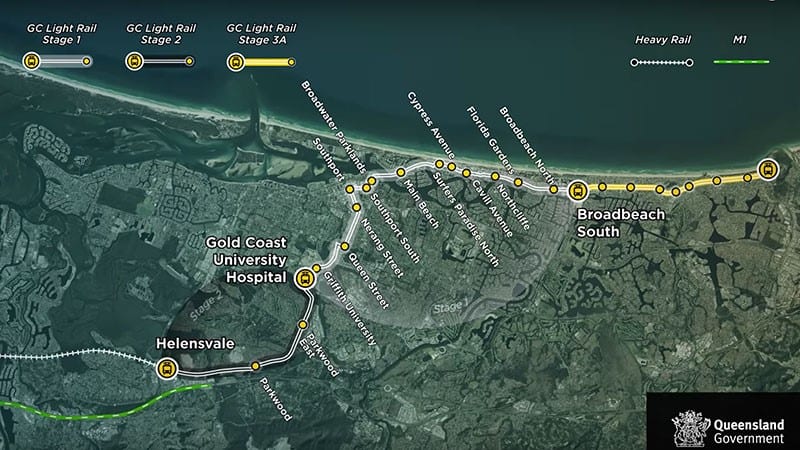 The Gold Coast Light Rail system has 19 stations from Helensvale to Broadbeach serviced by 18 G:link trams.

The prime minister is scheduled to be in Queensland this week for the Council of Australian Governments (COAG), where the premier says the two will discuss the project’s funding further.

In the five years since its first operation, more than 42 million passengers have used the G:link service. During the Commonwealth Games, more than one million tram trips were taken.

The third stage of delivery is expected to create 760 jobs during construction.