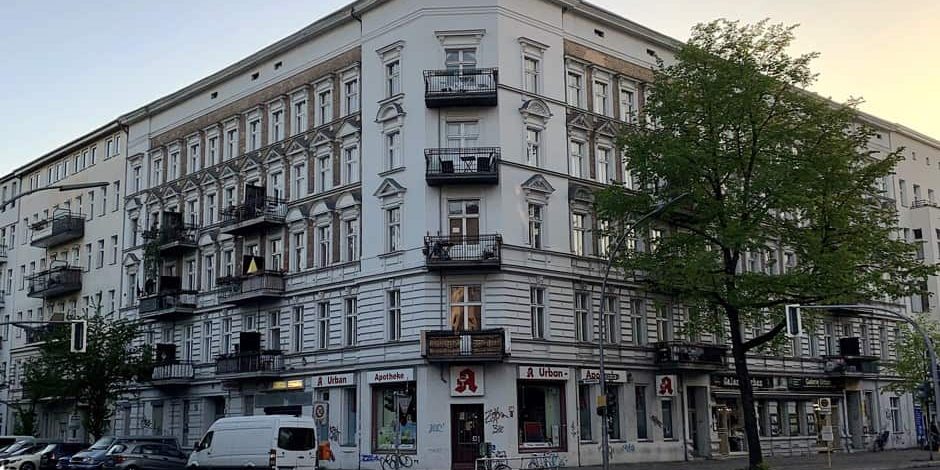 Local lawmakers agreed to one of Europe’s most radical rental laws, but it sets the stage for a battle with Germany’s national government.

Berlin is set to ban almost all rent increases for the next five years.

The Berlin Senate on Tuesday voted in favour of what could be the most radical rental laws anywhere in Europe. The decision, which awaits final ratification by the same assembly members in October, is the most drastic step yet in a city that has already gone further than most in its attempts to keep rents affordable.

But while those efforts enjoy fairly broad support among the public, Berlin itself may still face serious institutional pushback, because such a law tests the boundaries between the powers of city and national governments.

Once fully ratified in October, the law would be retroactive to June 18. Rent increases on Berlin homes would be banned for five years, with the exception of already subsidized public housing and newly constructed apartments. In practice, this means rental rates will remain in place on 1.5 million of the city’s 1.9 million homes.

To enforce the rule, tenants who sign new contracts could have them checked by the city to verify that rents have not been raised illegally. Meanwhile, existing tenants who pay a rate that the city deems too high could apply to have their rent lowered. (It hasn’t been decided yet what rates are considered too high.)

This level of protection isn’t completely new. Berlin already has a fairly tight form of rent control, albeit one that is patchily implemented. Across the city, a rental authority currently assesses average rents for each micro-neighbourhood, broken down further by apartment size and condition. No new lease is allowed to exceed 10 percent of this average price.

This is already fairly strict, but its effect is to steadily pace rent increases, rather than halt them altogether. This has thus far prevented rents from galloping up year by year, which could cause real social chaos in a city where 85 percent of homes are rented.

By freezing rent increases altogether, things will surely get tougher for landlords. Any renovation plans will now have to be approved by the city to ensure that they are genuinely needed. This would prevent a common Berlin landlords’ practice of “improving” a property with unrequested alterations, such as, for example, adding balconies to a building’s inner courtyard. The landlord can then take advantage of a loophole that allows rent rises in case of renovation, often pushing the cost of living in the building so high that poorer tenants are forced to leave.

Once the new law is in place, renovations will be permitted on the condition that they do not raise the monthly rent by more than €0.50 per square meter. Permits would be granted easily, meanwhile, for such basic essentials as heating system renovation.

Landlords will get some respite elsewhere, though. They will be able to raise their rents if they experience a provable economic emergency. Even this concession nonetheless comes with a sting: If landlords falsify an emergency purely in order to raise their rents, they will face a fine of up to half a million euros. This might sound punitive—indeed, it is arguably supposed to—but it’s worth remembering that small-scale landlords are very rare in Berlin. Owners who possess just a few apartments account for less than 5 percent of all rentals. Most landlords are large companies.

The fact that city senators elected by Berliners have approved these measures suggests a high level of support for any rent stabilizing measures in the city. Berlin may nonetheless be in for a fight with the national government because it isn’t entirely clear who has jurisdiction over this area of the law. Under German law, state governments such as Berlin’s oversee housing issues in general, but tenancies can be interpreted as a branch of contract law, overseen at a national level. This could leave Berlin open to a court challenge, as the rent freeze policy is not one likely to be adopted by Germany’s right-leaning national government and courts could interpret Berlin’s restrictions as municipal overreach.

This is quite a fight for a city government to take on. So are the new laws really needed? Looking at statistics for the city, Berlin’s average rents are actually pretty low at €6.72 per square meter, almost half the rate in Munich. That figure is nonetheless misleading, as it includes many tenants who have been in place for decades, paying stabilized rents that have barely budged. New rental contracts aren’t offered at that price, though, and are often double that amount. As a result, many are struggling to meet their housing costs in a city where average wages aren’t especially high.

In a city where even relatively wealthy, well-connected people rent, this has led to a growing popular movement for greater collective control of the housing market. Berlin is already being swept by a campaign to renationalize former public housing blocks and ban mega landlords, one that may well be the subject of a city-wide referendum in 2020. Meanwhile, the state has become more heavily involved in new housing provisions, though here it is currently falling behind its ambitious targets.

What is at stake here is more than just tinkering with the workings of the housing market to make it function more smoothly. Berlin’s new plans suggest something more fundamental: a city working toward a housing market where real estate’s function as an investment takes a backseat to its public accessibility and utility. It will be fascinating and instructive for other cities to watch how far it goes—and what barriers it will come up against.