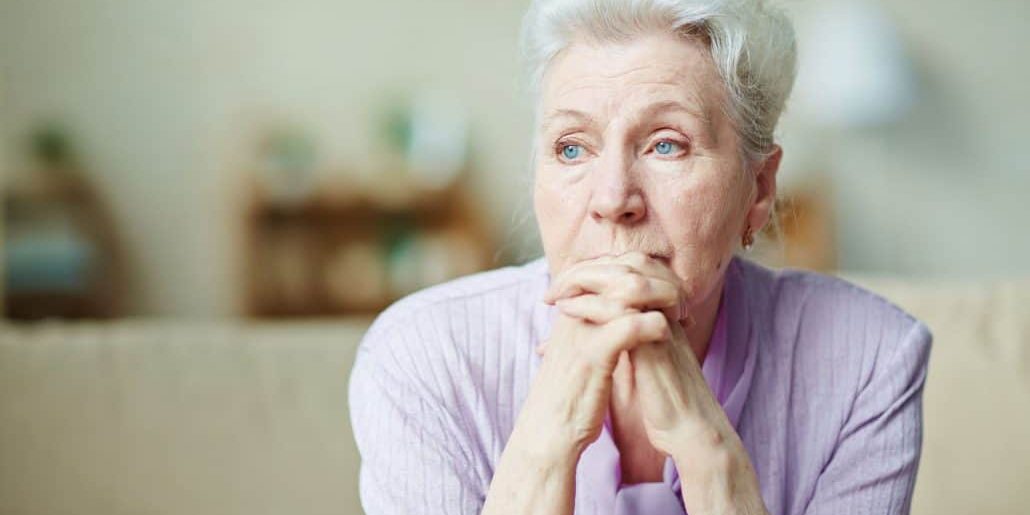 Women over 55 are the fastest growing group of homeless people in Australia, though men and younger people are much more likely to be homeless, 2016 census data shows. The census data also indicated a much bigger group of women with parlous finances at risk of becoming homeless if they lost casual work shifts or became ill.

Most houses in Australia are too big for one or two people.
Photo: The Sydney Morning Herald

“The census reveals hundreds of thousands of women over 45, on lower incomes and who don’t own their own home,” said Annabelle Daniel, the chief executive of Women’s Community Shelters. “I would regard that as precarious – in a major city on anything less than $50,000 [a year], it’s pretty hard to get by.”

Former property developer Ian Ugarte co-founded Small is the New Big, which provides an education service for property investors about how to use government policies such as boarding house legislation to take existing houses and convert them into smaller micro-apartments that can either be self-contained or have a shared bathroom or kitchen. He calls them co-living houses, but they are much smaller than the big co-living developments such as UKO.

Mr Ugarte said most people looking for a home to rent were single people or couples and most houses were too big. Conversion into co-living houses let tenants save on rent, while the investors generate a bigger return from the property. Small is the New Big has led to the creation of 1000 apartments within 300 houses nationally, including Sydney.

Mr Ugarte said he encouraged investors to make women over the age of 55 the anchor tenant because they were a stabilising influence. “She has generally looked after a house for the last 20 years and managed the finances, timetabling, maintenance, pick-ups, drop-offs,” Mr Ugarte said.

Meanwhile, the Australian Centre for Social Innovation is developing a program to match women as potential housemates, in partnership with aged care and retirement living provider IRT Group.

The program is currently in the design phase with 14 women ranging in age from 50 to 85 in the Wollongong-Illawarra region.

“There is a financial gain that women could share the burden of living arrangements but it is also about women wanting to share life and this concept of home with other women,” said Carla Clarence, a social innovator with the centre.

Most refuges and shelters are government-funded but Women’s Community Shelters, which now has a network of six shelters across Sydney is 50 per cent funded through philanthropy and community fundraising. Schools have been involved to teach students about family violence and then take the next step to actually do something about it.

Ms Daniel said women at risk of homelessness in later life had often lived “conventional lives”, taking time out of work to care for children and working casual or part-time jobs.

That description resonates for Jane Weir, 60, who is living on the Central Coast and working as a self-employed cleaner in Sydney. She is renting and having difficulty finding a flatmate to share the expenses.

Ms Weir was a single mother for two children, a son aged 34 and a daughter now 25. She was training as a currency trader when her son was born and later planned to go to university to study psychology, but found it hard to find appropriate childcare so she put her plans on hold to raise her children.

“Because I came from a middle-class background with educated parents I certainly thought I’d own my own home by now and wouldn’t have real concerns about where I live,” Ms Weir said. “I thought I’d have some assets for my later life even if I didn’t have superannuation.”

Ms Weir has about $4000 in super and won’t be eligible for the age pension for another seven years. She counts herself “lucky” she is physically able to work.

Brendan Coates, program director household finances at the Grattan Institute, said the rise in homelessness for women over 55 was coming off a “very low base” but was likely to rise in future given falling rates of home ownership.

“More low-income women are going to find themselves struggling later in life, as high housing costs and low retirement savings mean that they have fewer resources to cope with unexpected shocks such as losing their job or deteriorating health,” Mr Coates said.

Mr Coates said the best solution was for governments to increase the stock of social housing, but it would require $10 billion to $15 billion to return it to historical levels.

Ms Daniel added the real rate of female homelessness was likely to be higher than the census suggests because women tended not to report themselves as homeless unless they were sleeping rough.