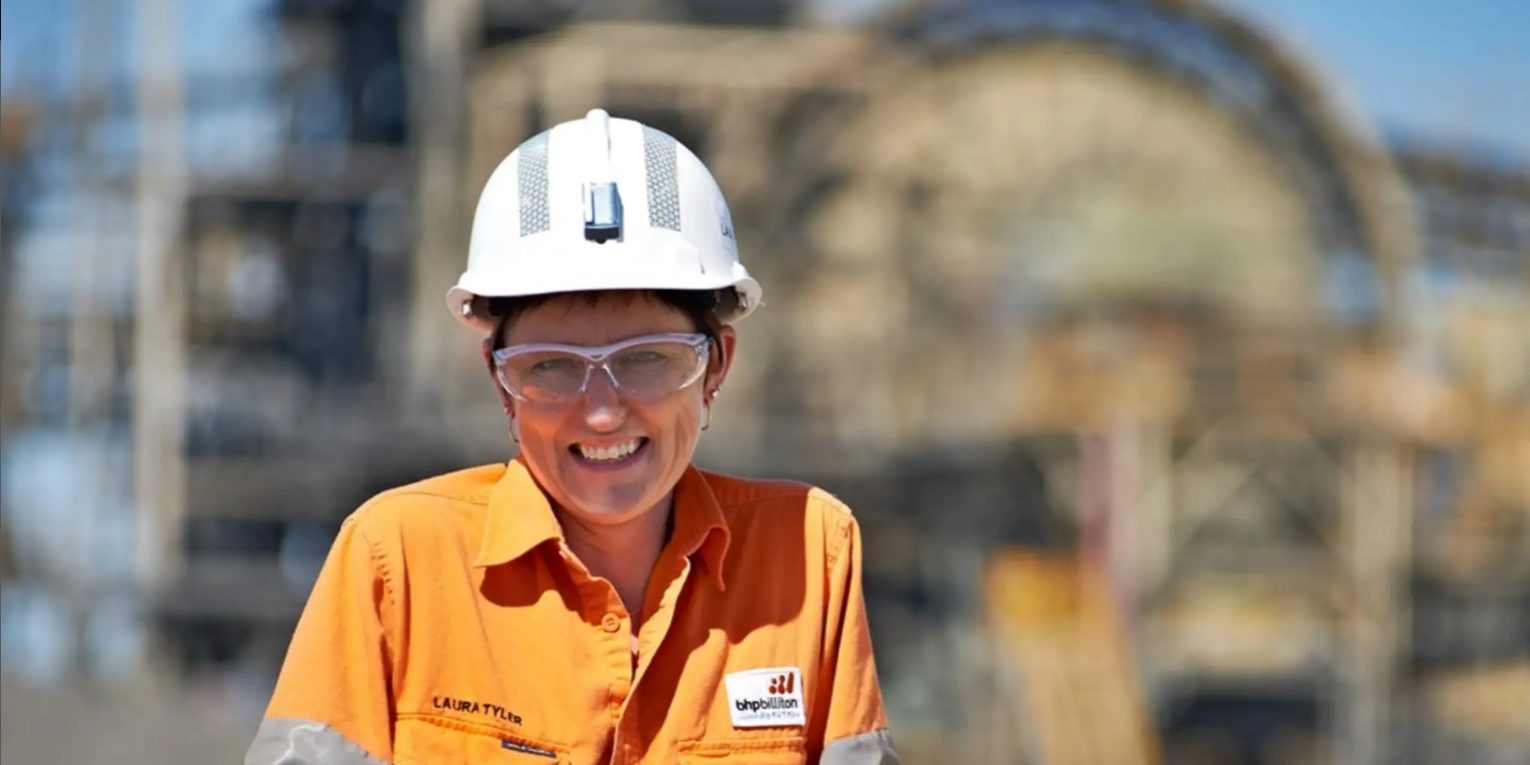 BHP has re-engineered its executive ranks and promoted three women to its leadership team, a move that gives the miner its highest ever representation of women in its top tier of management.

The promotions, when combined with two executive departures announced by BHP, will mean that five of the 11 person leadership team will be women.

The changes will also mean that half of the 10 “direct reports” to chief executive Andrew Mackenzie will be women, a historic high for the mining giant and a move that has been lauded by women business leaders.

“These management changes are an important step as we plan for the future of BHP.” – Andrew Mackenzie, BHP chief executive

BHP, which also reported an underlying attributable profit of $US4.03 billion ($5.66 billion) for the December half, also confirmed the departure of two men from its current executive ranks.The two leaving are the current chief commercial officer Arnoud Balhuizen, who will go after 25 years with Billiton and BHP, and Steve Pastor, head of BHP’s global petroleum business.

Mr Mackenzie said the two departing executives had made a significant contribution to BHP and they would “leave a strong legacy in their respective areas of the business and across the company more broadly.”

He also said: “These management changes are an important step as we plan for the future of BHP. The elevation of geoscience and transformation to the executive leadership team demonstrates the determination we have to advance the best science, technology and people to make our operations safer and more productive.”

Ms Slattery is a 25 year BHP veteran whose current role is president of BHP’s conventional petroleum business. Ms Pant joined BHP in 2016 as group treasurer and has held senior roles with ABN Amro and Royal Bank of Scotland.

Ms Tyler joined BHP in 2004, has more than 25 years of international experience in mining, and was made president of BHP’s Olympic Dam copper operations last year.

Mr Price joined BHP in 2006 and has worked in key roles around the world. He has previously led BHP’s investor relations team in London, and has performed a range of roles in marketing, nickel and iron ore.

Claire Braund from Women on Boards, a group addressing gender inequality in Australian boardrooms and across leadership roles, said it was “brilliant” that half of Mr Mackenzie’s direct reports would be women.

“I think it’s a result of great diligence and effort and I think it’s going to be celebrated by women in the mining industry.” – Claire Braund, executive director of Women on Boards