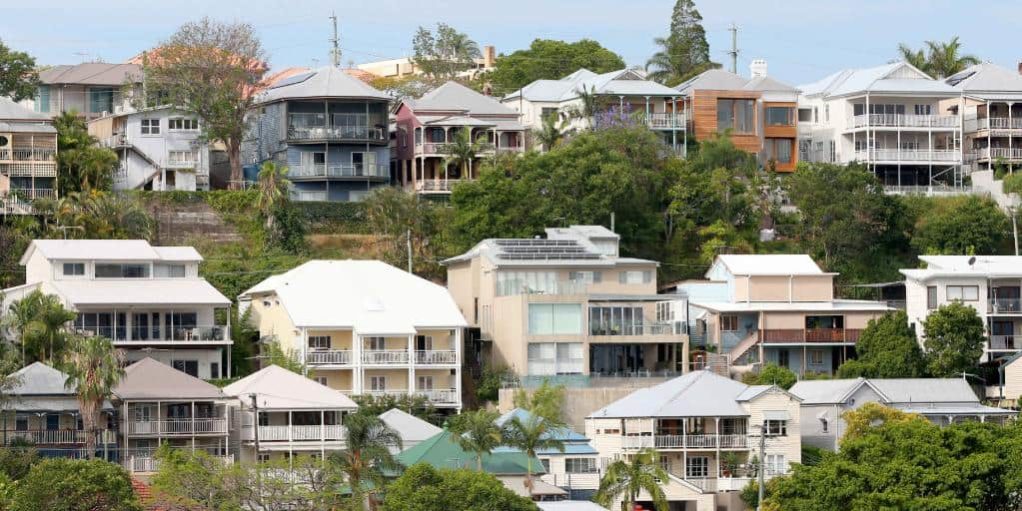 Australia’s two largest cities have seen a bounce-back in home values over the past two months, with Sydney recording a cumulative rise of 3.3 per cent and Melbourne up 3.2 per cent over August and September.

Speaking on the Reserve Bank of Australia’s monetary policy decision on Tuesday, in what is the third interest rate cut this year, RBA governor Philip Lowe said that there were “further signs of a turnaround in established housing markets, especially in Sydney and Melbourne”.