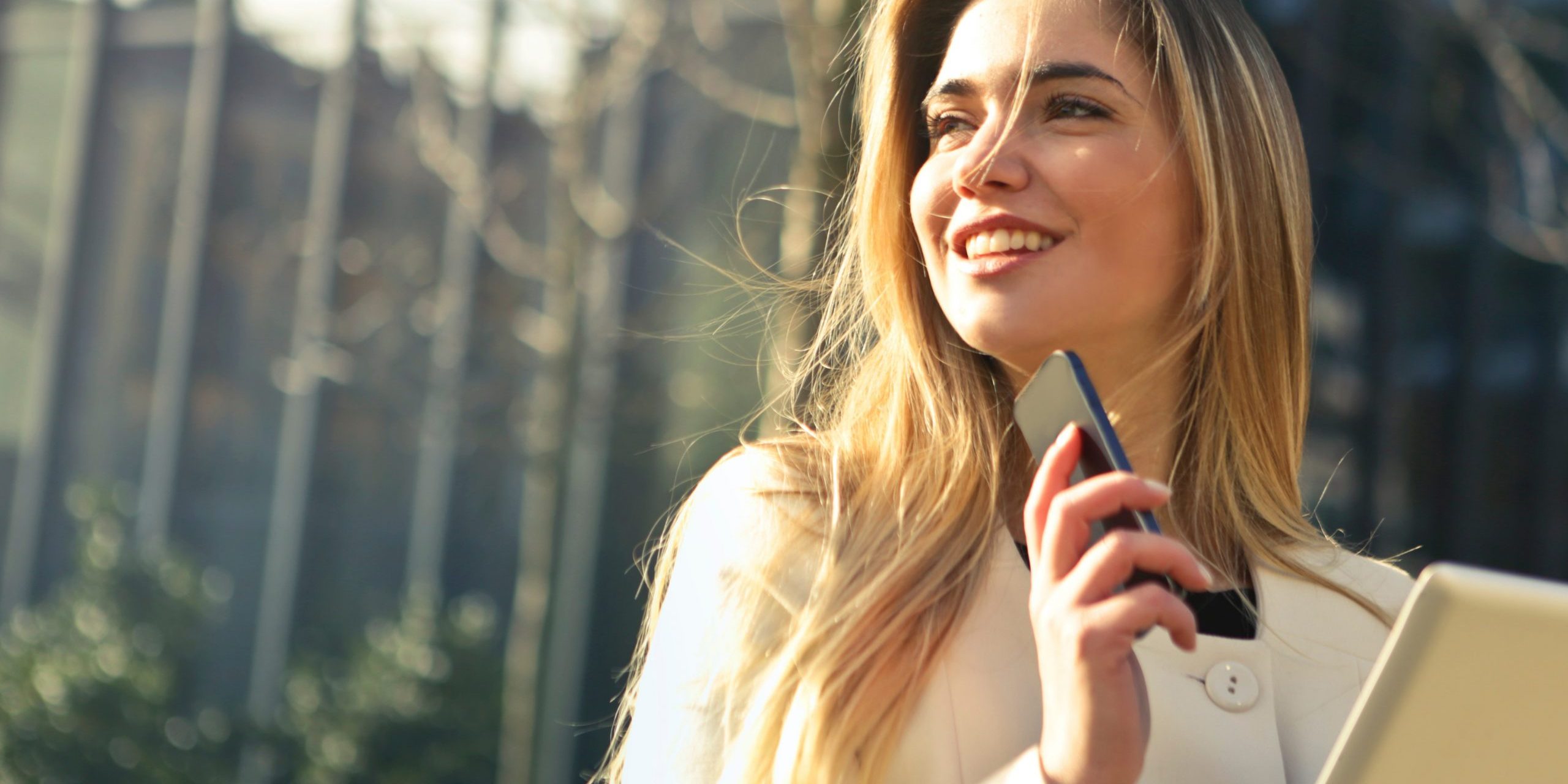 The correlation between having women in leadership and strong economic performance has been conclusively established at long last by Australian researchers. Businesses that appointed female CEOs in the last six years have upped their market value by five percent.

The study is based on data collected by Australia’s Workplace Gender Equality Agency (WGEA), which was established under former Australian Prime Minister Julia Gillard back in 2012, and has been collecting comprehensive data about gender diversity in the workplace since 2014.

The agency surveys companies that have more than 100 employees, which amounts to 11,000 firms in Australia including the ASX200. The aim is to “understand the depth of gender inequality in the workforce, and hold ourselves accountable for improving equality through reportable data,” according to Gillard.

The latest report is based on analysis of six years worth of data, conducted by researchers Rebecca Cassels and Alan Duncan of the Bankwest Curtin Economics Centre at the Curtin Business School. According to Duncan, the goal of the study was to establish once and for all that having women in leadership positions improves performance.

“We’ve actually thrown everything bar the kitchen sink at this research in order to establish whether or not what we were finding was causal and statistically significant,” he said.

To this end, advanced econometric techniques were applied to study the progress of leadership appointments over an extended period, allowing the researchers to move beyond a probable correlation and establish causation.

The study is among the most conclusive in the world around the benefits of female leadership, which are far-reaching. Duncan, Cassells and their team report that a female CEO could boost market value by 5%, which amounts to around $80 million for the average ASX200 firm. Not only that, but companies that grow female leadership by 10% or higher yield market value returns of nearly 7%, averaging well over $100 million. On the flip side, the researchers found that companies that cut female representation in the top ranks saw their value dip by an average of 3%.

No doubt, there were exceptions to this trend, but Duncan highlighted that these were outliers when compared to the thousands of firms surveyed. Having observed this broad link, the researchers sought to understand the reasons for better performance under female leadership, and the observations largely centre on a break from traditional – and possibly obsolete – structures and mechanisms.

“The history has been that there’s been a repetition of appointments in the same image. The consequence is that there can be a laziness or orthodoxy of approach which can produce poor results. When there’s been a struggle to break that barrier, there is an untapped talent pool of women in business,” explained Duncan.

“There is something different about women’s performance and management style. They tend to be more democratic, they tend to be more collaborative and to have a greater sense of corporate social responsibility. They’re also less likely to participate in fraudulent behaviour,” added Cassells.

As they put out these findings, the hope is that businesses will finally have a firmly established and quantifiable reason to improve their diversity, not only in terms of gender but as an overall push towards being a more open business environment. In fact, WGEA Director Libby Lyons suggested that companies that fail to act on the latest findings will be acting irresponsibly.

“The strength of this research shows that if you improve your diversity you get better results. If you’re a member of a board or a CEO or executive and you don’t take notice of what this report is telling you, then you are not meeting your obligation to your shareholders or your owners,” she said.

A recent study in the United States established a similar correlation between greater diversity and company performance, indicating a step forward for equitability in the international business environment. By global standards, gender equality in Australia has been consistently promising, although the researchers point out that there is significant room for improvement.

One promising trend is that compliance with minimum diversity standards has increased to nearly 100% since WGEA started producing a data score card for companies across Australia every year, according to Lyons, laying the foundation for a more diverse future.

In a broader study on gender parity, a recent study by KPMG revealed that the economic value of a more balanced workforce in Australia could unfold an annual economic benefit to GDP of up to $60 billion.