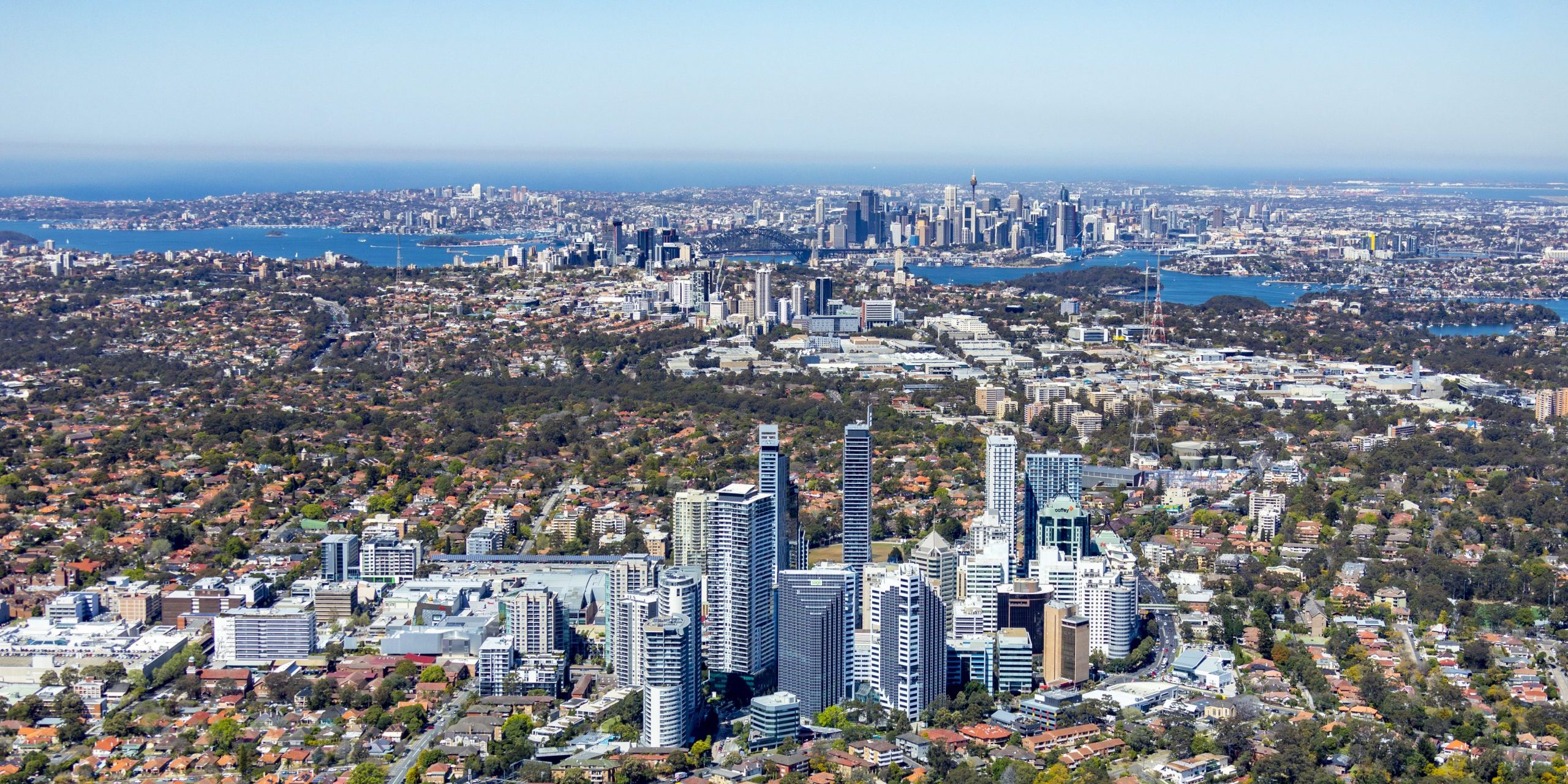 The Commonwealth and New South Wales Governments have reached a ground-breaking agreement to fund critical infrastructure that will fast-track the delivery of 781 new social and affordable homes.

Federal Minister for Housing and Assistant Treasurer Michael Sukkar said the deal was a great example of both levels of government working together to increase the supply of affordable housing.

“By working together, not only are we are delivering hundreds of new social and affordable homes throughout Sydney, we are also supporting jobs and economic activity as we get through the COVID-19 pandemic,” Minister Sukkar said.

“The Morrison Government is making significant, ongoing investments into social and affordable housing, and to date, the NHFIC board has approved a number of new NHIF projects, which will support the delivery of 2,800 new dwellings.”

The NHIF funding is part of the Morrison Government’s Reducing Pressure on Housing Affordability plan that was announced in the 2017-18 Budget, which provides finance for eligible infrastructure projects that unlock new housing supply.

“By delivering the roads, water, sewerage, electricity, and telecommunications these developments need, 781 new social and affordable homes will be built at significant development sites throughout Sydney.”

Established by the Coalition Government in 2018, NHFIC’s role is to improve housing outcomes for Australians, with a particular focus on affordable housing.

In addition to the NHIF, NHFIC has issued nearly $1.2 billion in bonds through its Affordable Bond Aggregator, which has supported the delivery of more than 1,700 new and 5,400 existing homes built and managed by Community Housing Providers throughout Australia.

These loans will collectively save those providers approximately $170m in interest payments over the term of the loans which can be used to fund more homes and services.

NHFIC is also responsible for the delivery of the Morrison Government’s hugely successful First Home Loan Deposit Scheme which has delivered 10,000 guaranteed loans in its first year, which have allowed Australians to get into a home of their own with a deposit of as little as five per cent.