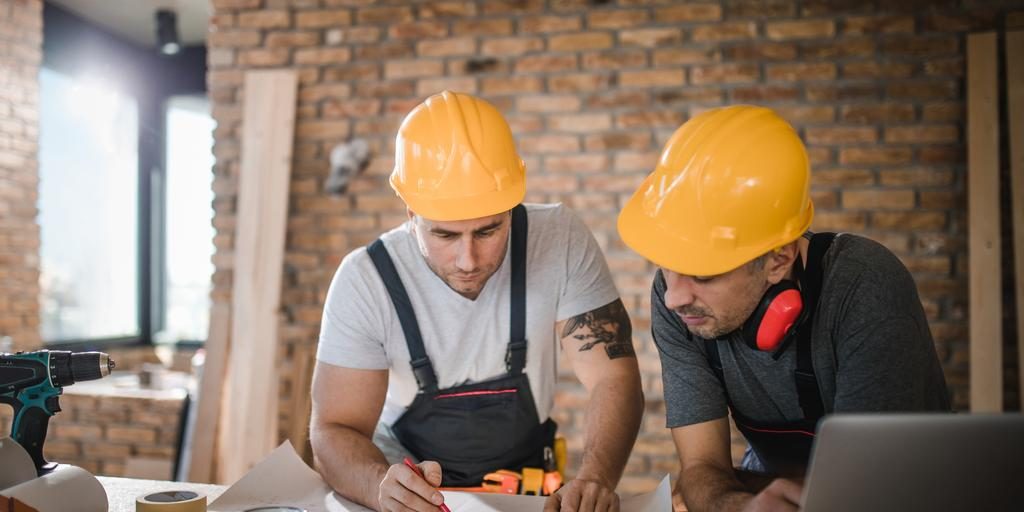 Coronavirus’ after effects will be felt across Australia’s home building industry for a decade to come.

But for those wanting a new house, the virus legacy is expected to mean faster construction and cheaper prices in the next few years.

In the short-term, the numbers will drop from about 173,000 builds nationwide in the past financial year, to 139,700 for this coming financial year which began on July 1.

HIA chief Tim Reardon said it would be the worst year in seven years, though much better than it would have been without HomeBuilder, with forecasts showing new home builds would have fallen to just 115,000 without the federal government’s $25,000 grants scheme.

The silver-lining for those wanting to build a new home in the coming years is fewer projects mean builders will be more competitive on prices and complete projects faster.

“But it doesn’t change the fact that we’re in a recession now,” Mr Reardon said.

Rather than further government spending, HIA is suggesting the government review prudential and corporate regulations to make borrowers with a 10 per cent deposit more attractive to banks.

“Improving access to finance was one of the major reasons we saw the economy accelerate out of the 1990s recession,” Mr Reardon said.

It also coincided with a rise in population growth.

Housing finance figures cited by Mr Reardon show buyers with a 10 per cent deposit accounted for 7 per cent of the loan market today, but more than 20 per cent prior to the global financial crisis.

A 20 per cent deposit was largely only achievable for those who already owned a home and first-home buyers were finding it increasingly difficult to make a start, Mr Reardon said.

An extension to the First Home Deposit Scheme could also facilitate further construction.

He noted that their projections would sideline international migration until the government clarified when it could resume.

However, Blueways Group development director Andrew Wyatt said he believed COVID-19 would merely pause international demand to live in Australia in the short term and it could return substantially after the crisis.

“I still look at other countries and say we are in very, very good territory for managing the virus,” Mr Wyatt said.

“And I think long-term families will look at that and think of the island nations of Australia and New Zealand, which will be an underlying force for migration.”

Apartment construction will face the brunt of the coming year’s reductions, plunging from 71,600 to just 42,100 in the space of the current financial year. Melbourne and Sydney will be worst affected, down almost 13,000 in Melbourne alone.

New housing starts are expected to decline a more moderate 3.7 per cent to 97,600 — which is still the lowest number in seven years.

Victoria is forecast to see 16,368 fewer homes built this financial year than last.

In Queensland a 2,046 home construction decline is expected.

South Australia’s numbers are tipped to drop about 1,572, while Tasmania will build about 470 fewer new homes.

WA is the only state where construction is expected to rise, with a 1748 new home increase tipped.