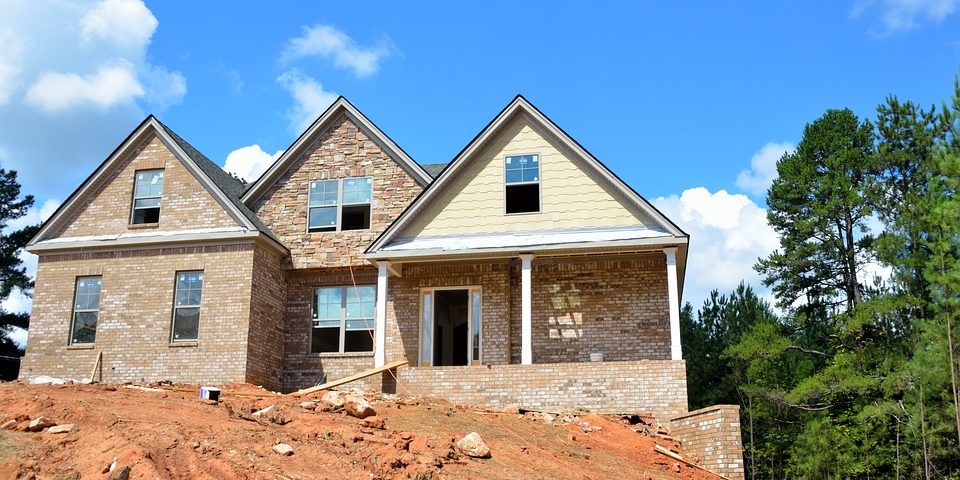 More than 1100 Victorians have applied for the $25,000 HomeBuilder grants in the past week.

Despite the rapid uptake, even with Melbourne under a stage four lockdown, industry groups are warning they will need an extension of the federal government’s $680m scheme to avert a builder “bloodbath” as a result of COVID-19.

It comes as the state has expanded the list of specialist trades allowed to work between up to three sites a week from 22 to 46, now including bricklayers who were initially excluded.

Since HomeBuilder’s Victorian web portal went online on August 10 it has received 1127 applications.

The State Revenue Office of Victoria has also confirmed 15,000 people have registered interest in the scheme in the past month.

Victorian Treasurer Tim Pallas said the figures reinforced the program’s role in supporting the building and construction industry as well as young homebuyers.

Master Builders Association Victorian chief executive Rebecca Casson said the early numbers showed “how effective this grant could be over the next 12 months, if extended”.

“We’re dealing immediately with trying to keep our industry open day by day in Victoria, and that means issues like an extension of HomeBuilder become even more important in the future,” Ms Casson said.

“Every day of a scaled-down building and construction industry is an economic blow, so we’re looking to work with the federal and state government to extend the stimulus and speed up the process for concepts like HomeBuilder in Victoria or else the economic effects from these current restrictions will be felt for more years to come.”

The Master Builders Association’s national arm on Monday warned the industry faced a “bloodbath” if the scheme was not extended.

Federal opposition housing spokesman Jason Clare said the housing industry group predictions were a sign more needed to be done to save tradies’ jobs, reaffirming calls for more social housing to be built, more affordable rental homes to be built for frontline workers and an expansion of the First Home Loan Deposit Scheme.

Bricklayers have been joined by heritage specialists, insulation installers and landscape architects on the list of two dozen additional trades now cleared to move between up to three sites a week.

The update follows several tweaks to building industry restrictions that are keeping the pilot light on, including limiting new house construction to five people on site, and larger sites to 25 per cent of their workforce.

Building lobby groups are pushing to clarify the position of unskilled labourers and whether they will be able to commence working at a new home site if they have worked at another during Melbourne’s stage four lockdown.

HomeBuilder grants are available for those who sign a contract to build a new home for less than $750,000, or renovations between $150,000 and $750,000, between June 4 and December 31 this year. Further income restrictions apply.

Work must commence within six months of the contract being signed, after the Victorian SRO commissioner provided a blanket extension to the original three month timeline after COVID-19 forced Melbourne into a stage four lockdown earlier this month.

HomeBuilder applications can be made here.