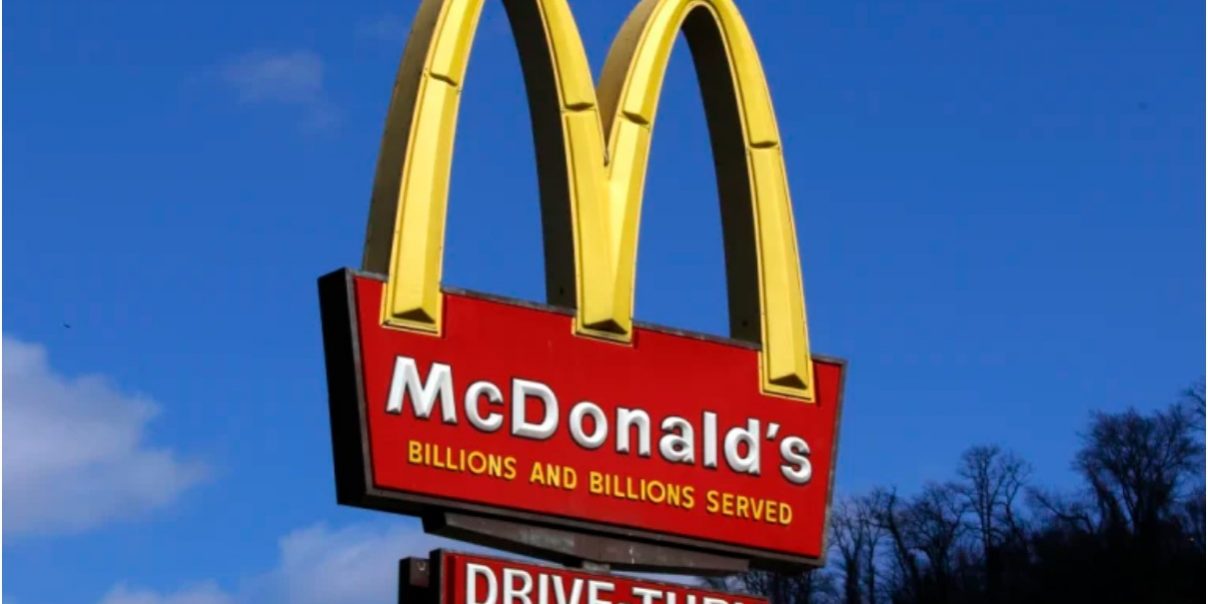 McDonald’s ability to adapt to food trends and changing tastes of consumers has helped it achieve five years of uninterrupted sales growth in the Australian market, according to industry experts.

Presenting the global fast food giant’s latest results on Tuesday in the US, McDonald’s CEO Steve Easterbrook said the Australian McDonald’s business had grown sales for 20 consecutive quarters, helped by the success of a delivery partnership with UberEats and McCafe drive-thru coffee.

“The Australian team has more than doubled McDelivery awareness, through our strong partnership with Uber Eats,” Mr Easterbrook said in a conference call.

“The [Australian] market is excelling at the fundamentals of running great restaurants, growing that delivery business and leveraging the investments we’ve made in digital.

“The US market even stole shamelessly from our friends in Australia by introducing Cheesy Bacon Fries,” Mr Easterbrook said.

He said the Cheesy Bacon Fries dish was a “great example” of how a new McDonald’s product could create buzz with customers but was still quick to make and serve. He also said coffee had become the most ordered item on the McDonald’s app, and that the use of self-order kiosks continued to grow.

Mr Easterbook’s comments came as he announced McDonald’s global sales had grown by 5.4 per cent in the first quarter of its financial year, almost 2 per cent more than expected. Revenue for the quarter was $USD4.96 billion ($7 billion), $US300 million more than predicted. McDonald’s didn’t break out its Australian earnings.

Earlier this year, the fast food chain revealed plans for a supersized $500 million national expansion binge in Australia over the next three years, including a $350 million plan to open 45 new restaurants in Sydney and Melbourne.

Over 80 per cent of the company’s 970-plus Australian restaurants are run by franchisees, with the remainder owned by the company itself. Accounts for McDonald’s Australia for the 2018 calendar year showed revenue soared by almost $100 million to $1.7 billion, while profit was up almost $15 million to just under $260 million.

The fast food outlet has achieved the above results despite a 2016 penalty rates scandal, widespread problems in Australia’s franchising sector, the growing popularity of trendy health foods, lower consumer spending overall and on fast food in particular, and technology-driven changes in consumer habits.

“Collaboration is strong too,” Mr Walker said. McDonald’s had been “early adopters for food with UberEats and that’s been a good step and a hallmark of adaptability.”

‘Back to the future’

“It’s back to the future,” Dr Miller said. “They have gone away from the systems and the automation and having everything dosed and preset to the same production output, to something where there is creativity and change for the consumer.

“The standard burgers were I guess associated with large doses of salt and fats to now offering some more gourmet, traditional looking burgers. They’re more expensive and you don’t need to sell as many. And limited time offerings [loaded fries, changing desserts] are responses to wider trends.”