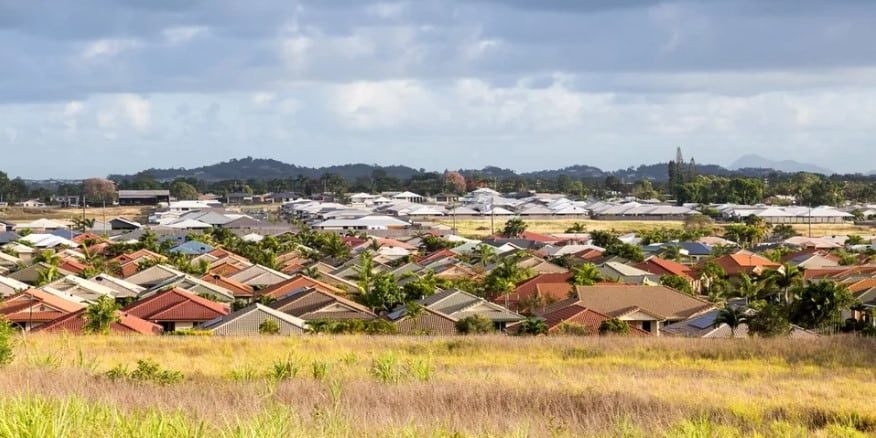 The $500 million scheme, unveiled by the Coalition prior to their re-election, will underwrite 15 per cent of the home’s value — allowing first home buyers to more quickly, and easily, meet the 20 per cent deposit requirement.

The scheme will be capped at 10,000 loans annually, which is “pretty small” when compared to the 112,000 loan approvals to first home buyers in 2018, economist Callam Pickering said.

Economist Stephen Koukoulas said the policy would encourage people to take out loans with small deposits.

“If we were to see this housing decline continue, it adds to the risk of there being negative equity which is, of course, the personal financial poison that caused so many problems in the global financial crisis in the US and UK.”

The Real Estate Institute of Australia joined the Property Council in welcoming the announcement, saying it will help boost supply.

“The last time the federal government introduced a special measure for first home buyers was during the GFC.

Managing director of property analyst firm SQM Louis Christopher pointed out that the scheme relies on the cooperation of the banks and financial institutions.

“This scheme has a feeling like a deposit bond and in the past banks have not been welcoming of deposit bonds,” Christopher said.

The banking association released a statement saying it looks forward to “consultation on the details of this policy”.