Talking with the Top ... 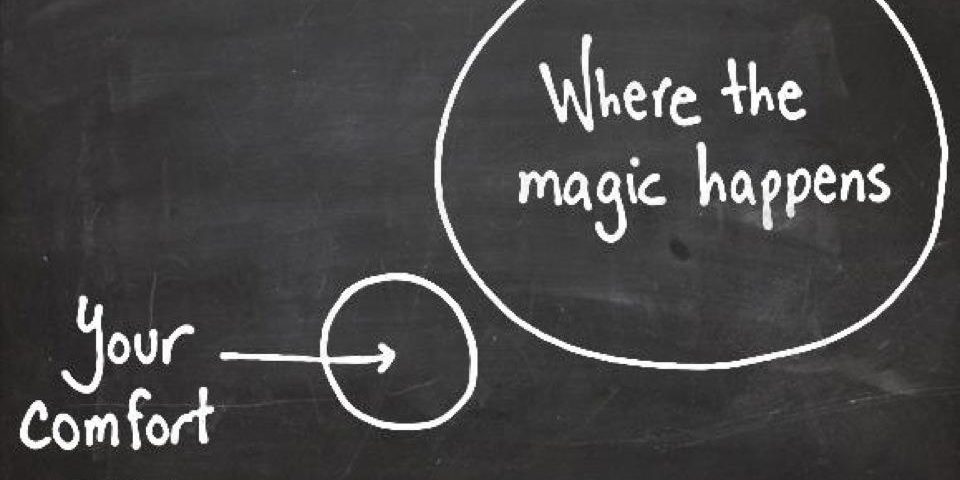 I’ve learned that there’s going to be discomfort either way, but we can choose to be better now or settle later.

“Avoid conflict and start a war within yourself”

Discomfort is something we can seldom avoid however you do have a choice … Now or later? For good, or the disaster we perhaps could have avoided?

Either it was on your terms for something good, or the discomfort later managing a conflict that was too far out of control. Either way, the emotion was still there, it could not be avoided!

Naturally, as women we nurture and a lot of the time it can feel against our instincts to ‘confront’ and to have the conversations that are uncomfortable. Because statistics show- we actually don’t!

But typically, we don’t set boundaries then we hold resentment when people don’t comply with those ‘invisible’ boundaries we have! It’s as if we expect them to know ‘our view’ of how we feel.

But as times change so too should we. It is time, now more than ever, that we started setting healthy boundaries and have enough self-value to have tough conversations.

And it is time we stopped betraying ourselves …because the tough stuff, those yukky emotions we tried to dodge- we can’t.

So choose your discomfort!