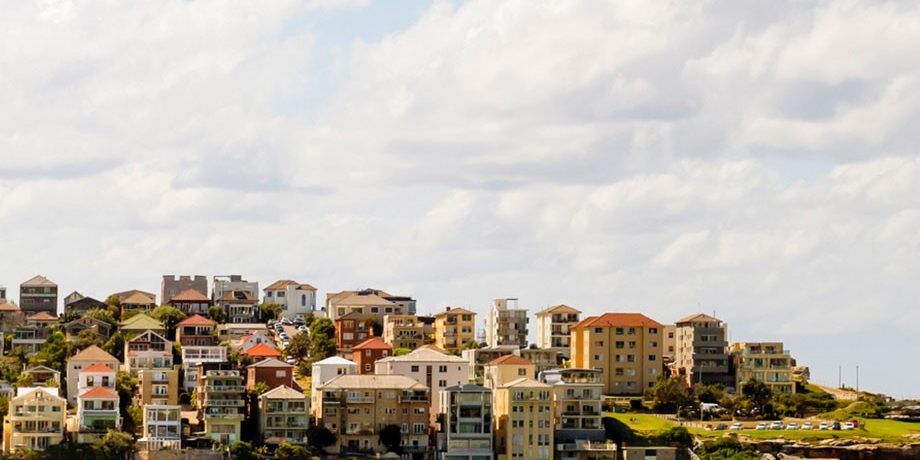 Demand for mortgages is starting to rise reveals the latest Australian Bureau of Statistics figures.

Up to $26.5 billion worth of housing finance commitments were made in July this year, marking the second consecutive month of increases.

ABS chief economist Bruce Hockman said growth in new lending commitments to households in July was the strongest since October 2014.

“For the second month in a row there were particularly strong increases in the level of new lending commitments for owner-occupierand investment dwellings,” Hockman said.

“Despite this recent turn-around both series remain down from their respective peaks in 2017.”