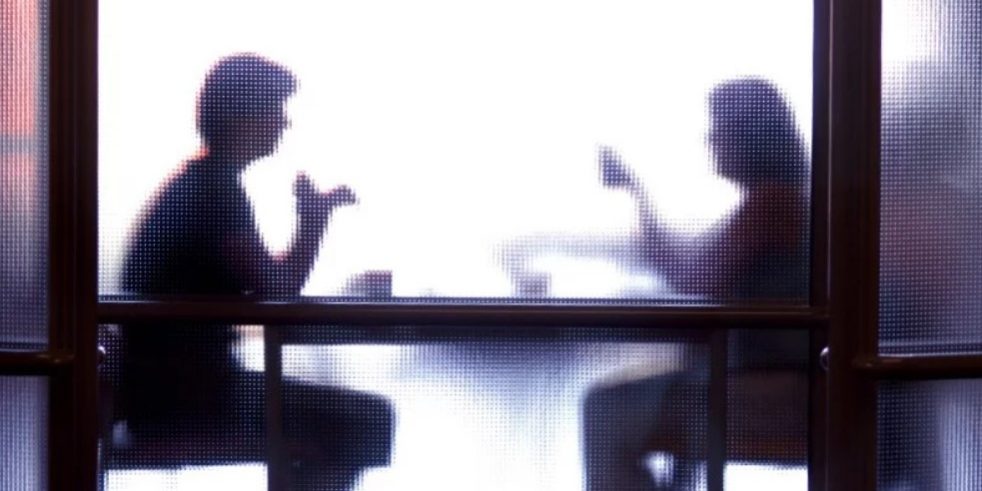 There’s no getting around the fact that it has been a busy few years for the disability sector. First, the NDIS rollout, then the Quality and Safeguards Commission comes along, and now a Royal Commission! It’s all very stressful. But while we’re all busy pulling our hair out, it is easy to forget that we are actually living through some really exciting and historic times for disability rights in Australia. Right now, there is bipartisan support behind calls for reform. And with the Royal Commission, we have the opportunity to dramatically improve how we support people to safeguard their human rights.

But with all the movement that has been occurring in the sector, you would be forgiven for not being across the details of the Disability Royal Commission. So before it really gears up, let’s take a look at what it is all about!

WHAT WILL THIS ROYAL COMMISSION COVER?

In other words- absolutely everything. Seriously, the scope of this Royal Commission is freaking huge, especially when you compare it to previous inquiries. It is wide enough to avoid leaving anyone out. And that is exactly what makes it so damn exciting.

HOW DID THIS COME ABOUT?

Like the NDIS, the Disability Royal Commission is the love-child of miraculously good timing and political luck. But it was by no means a new idea. Advocates have been calling for a Disability Royal Commission for decades. In 2015, it was the top recommendation by a Senate Inquiry into abuse, violence and neglect of people with disability in residential and intuitional settings. However, even this was not enough to get the idea over the line.

The government was then put into an awkward position. This was back in the days of minority government, not long after the refugee medical evacuation bill saw the Coalition losing a vote on the floor of the House of Representatives. If the same thing had happened again over a Disability Royal Commission, it would have just been plain embarrassing. Plus, at that time we were just months away from a federal election. So, in the end, the Coalition added their support to the Disability Royal Commission. By April, it was officially announced. It was show time.

WHO ARE THE COMMISSIONERS?

The Hon Ronald Sackville AO QC is the Chair of the Royal Commission. Sackville is a former judge at the Federal Court of Australia, and he has led many public inquiries before this one. So (hopefully) it will be in good hands! He will be supported by:

BUT WAIT, ISN’T THERE SOME CONTROVERSY ABOUT THE COMMISSIONERS?

Yes, things are getting real messy.

Labor and the Greens have joined disability groups in calling for the resignation of Commissioners Barbara Bennett and John Ryan. The argument is that there is a significant conflict of interest due to the Commissioners’ previous senior roles implementing disability policy in the public service. The government has refused to drop the pair, who have agreed to sit out of hearings related to their former workplaces. However, last month the controversy took a nasty turn when John Ryan allegedly sent Senator Steele- John an “I won’t sue you for defamation, but I could” email. There have been calls for boycotts and protests if these Commissioners stay on. Nobody knows what will happen from here. But there is one thing we can promise: drama.

WHERE WILL THE ROYAL COMMISSION BE LOCATED?

The Royal Commission will be based in Brisbane, but there will be hearings across the country.

WHEN WILL WE KNOW THE OUTCOME?

The Royal Commission has already started collecting evidence through submissions and community forums. We can expect an interim report no later than 30 October 2020, and a final report by no later than 29 April 2022.

HOW WILL PEOPLE GIVE EVIDENCE?

The Royal Commission will also be running community forums around the country. Times and locations will be announced shortly on the inquiry’s website.

The Commission will also hold public hearings. This is the aspect of Royal Commissions you are probably familiar with from the evening news. They give the Commissioners the opportunity to question the people giving evidence. Just a note that Royal Commissions have the authority to summon witnesses and there are penalties for giving false evidence. So if it comes up, maybe don’t do that.

Why do we need a Royal Commission if the Quality and Safeguards Commission is only just gearing up?

Recommendations from the Disability Royal Commission can inform how the Quality and Safeguards Commission conducts its work. So the timing is actually pretty good. It is also worth remembering that the NDIS only provides support for 10% of Australians with disability. In contrast, the Disability Royal Commission will explore violence, abuse, neglect or exploitation against all people with disability. The Quality and Safeguards Commission only has oversight over NDIS supports.

WHAT COULD BE THE CONSEQUENCES OF THE ROYAL COMMISSION?

The Disability Royal Commission is going to be a difficult and triggering time for many people. There is no doubt that it will unearth some deeply disturbing stories that will stir difficult memories. But the experience of giving evidence for the purpose of creating change can be very empowering for people who have undergone trauma, if they are given the right support. Providers have a really important role to play in enabling people to contribute to the inquiry. The Royal Commission will also be a significant learning opportunity for the entire disability sector. So staying up to date will be essential. To help, DSC will be providing regular updates on the progress of the inquiry. Stay tuned.